When Will Akudama Drive Return? 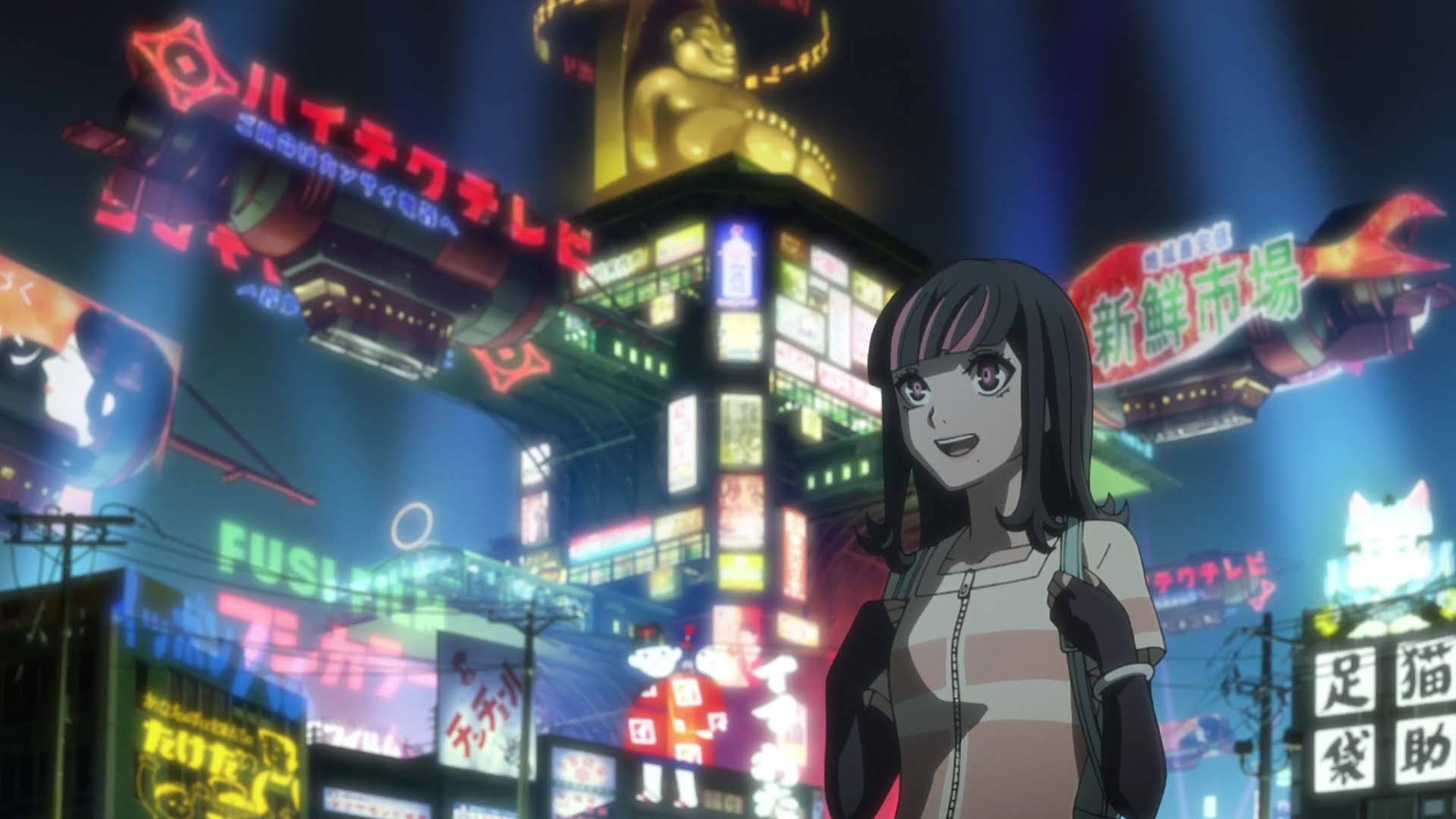 Developed by Pierrot Studios in collaboration with Too Kyo Games, ‘Akudama Drive’ is a dystopian sci-fi anime with stunning visuals, morally ambiguous characters, and an electrifying plotline. The story is set in an alternate version of Japan ravaged by a disastrous war between two of its regions, Kanto and Kansai. Ultimately, Kanto emerged as victorious and transformed the other region into its vassal state. Several years pass after that, and the law-and-order situation in Kansai rapidly deteriorates, giving way to a dangerous group of criminals known as the Akudama. The story begins when several Akudamas are hired to break a psychotic killer known as Cutthroat out of prison. At the time of their raid, they are joined by another criminal called Swindler.

Since its premiere, the series has received widespread acclaim. Writer-director Tomohisa Taguchi and writer Norimitsu Kaihō have stated that they have been influenced by Quentin Tarantino and Ridley Scott‘s works. Although season 1 ended quite conclusively, there is already a considerable interest among fans about a possible second season. Here is what we know about it.

Akudama Drive Season 2 Release Date: When Will It Premiere?

‘Akudama Drive’ season 1 premiered on October 8, 2020, and aired 12 episodes before concluding on December 24, 2020. Neither Pierrot nor Took Kyo Games have released any statement on the future of the series. Considering how the anime unfolded, it is possible that it is meant to be a single-season series. However, if ‘Akudama Drive’ does get renewed, season 2 of the series will likely come out in 2022 or later.

Akudama Drive Season 2 Plot: What Is It about?

In the season 1 finale, titled ‘Akudama Drive,’ Swindler has a broken leg and can’t continue on. She pleads to Courier to help the children get to a safe place and gives them the 500 yen. Courier realizes that this is the last time he will see her. He takes the money and leaves with the children, while Swindler heroically fights against the Executioners before she is killed. The Executioners manage to trap Courier, but a people’s uprising has begun following Swindler’s death. Courier protects the children several times and ultimately tells them to go on without him, giving them Swindler’s 500 yen. Courier eventually succumbs to his wounds, but by then, the children have reached their destination.

Almost all the main characters of ‘Akudama Drive’ are dead. So, in season 2, a new set of characters might be introduced. Kanto and its technology might be explored more thoroughly. The series might continue to focus on Brother and Sister.