When Will Munou na Nana Return? 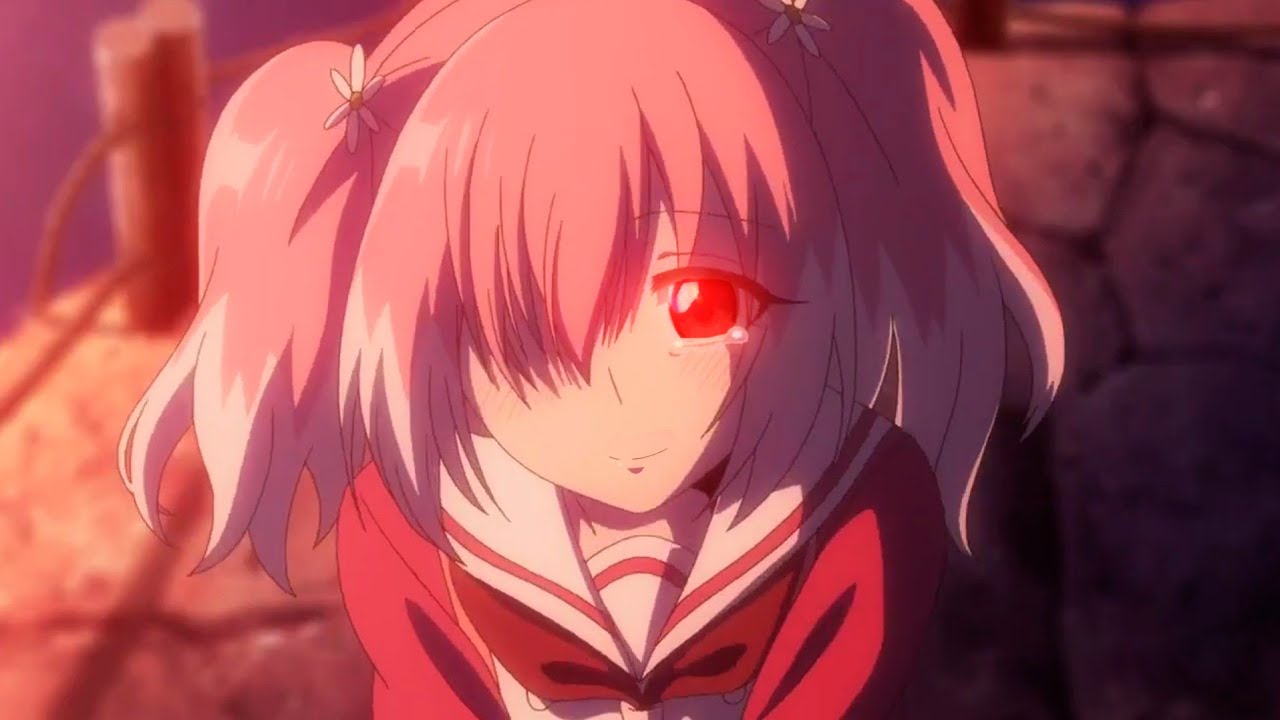 Based on a Japanese manga series written by Looseboy and illustrated by Iori Furuya, ‘Munou na Nana’ or ‘Talentless Nana’ is set in a world where certain children are born with superpowers. They are known as the “Talented.” Simultaneously, a group of mysterious monsters called “Enemies of Humanity” are discovered. The Talented are sent to a school on a remote island, presumably to train to fight against the enemies. It is later revealed that the Talented themselves are the enemies, each capable of committing mass murder. The series begins when the eponymous character joins the school. Initially, she pretends to be a Talented with telepathic gifts. In reality, she is a talentless assassin sent by the government to eliminate several dangerous Talented.

Developed by Bridge Studios, the anime has been compared to shows like ‘Classroom of the Elite,’ ‘Assassination Classroom,’ and ‘My Hero Academia.’ It has recently completed broadcasting its inaugural season. Here is everything you need to know about the next season of ‘Munou na Nana.’

Munou na Nana Season 2 Release Date: When Will It Premiere?

‘Munou na Nana’ season 1 premiered on October 4, 2020, and aired 13 episodes before concluding on December 27, 2020. As for season 2, the producers have not released any statement on the subject yet. They gathered a talented cast and highly efficient crew for the anime’s 1st season. It might be some time before their schedules align again. If that happens at some point in 2021, expect ‘Munou na Nana’ Season 2 to premiere in 2023.

Munou na Nana Season 2 Plot: What Is It about?

In the season 1 finale, titled ‘Revival,’ Nana and Michiru have an emotional conversation about the former’s parents’ deaths. Michiru firmly states that Nana had nothing to do with what happened to her parents. This is an important moment in the protagonist’s life. She has made a friend. They mark the occasion by purchasing gifts for each other on the following day. Kyōya ultimately figures out who the killer is. Elsewhere Jin tells Nana that Michiru’s life is in danger. As Nana goes to save her friend, someone stabs her in the back. The killer is revealed to be Rentarō, a student who can separate his spirit from his physical form. While Nana fights Rentarō’s spirit, Kyōya locates his body and defeats him. Michiru saves Nana but dies herself due to overusing her talent.

Nana has finally become aware of the fact that not all Talented are evil. In season 2, she might feel remorse for killing so many of them. At some point, she might go after her old mentor, Tsuruoka. She and Kyōya might collaborate for longer periods in the second season. Kyōya might get some clues about his missing sister.