When Will Over the Moon Release on Netflix? 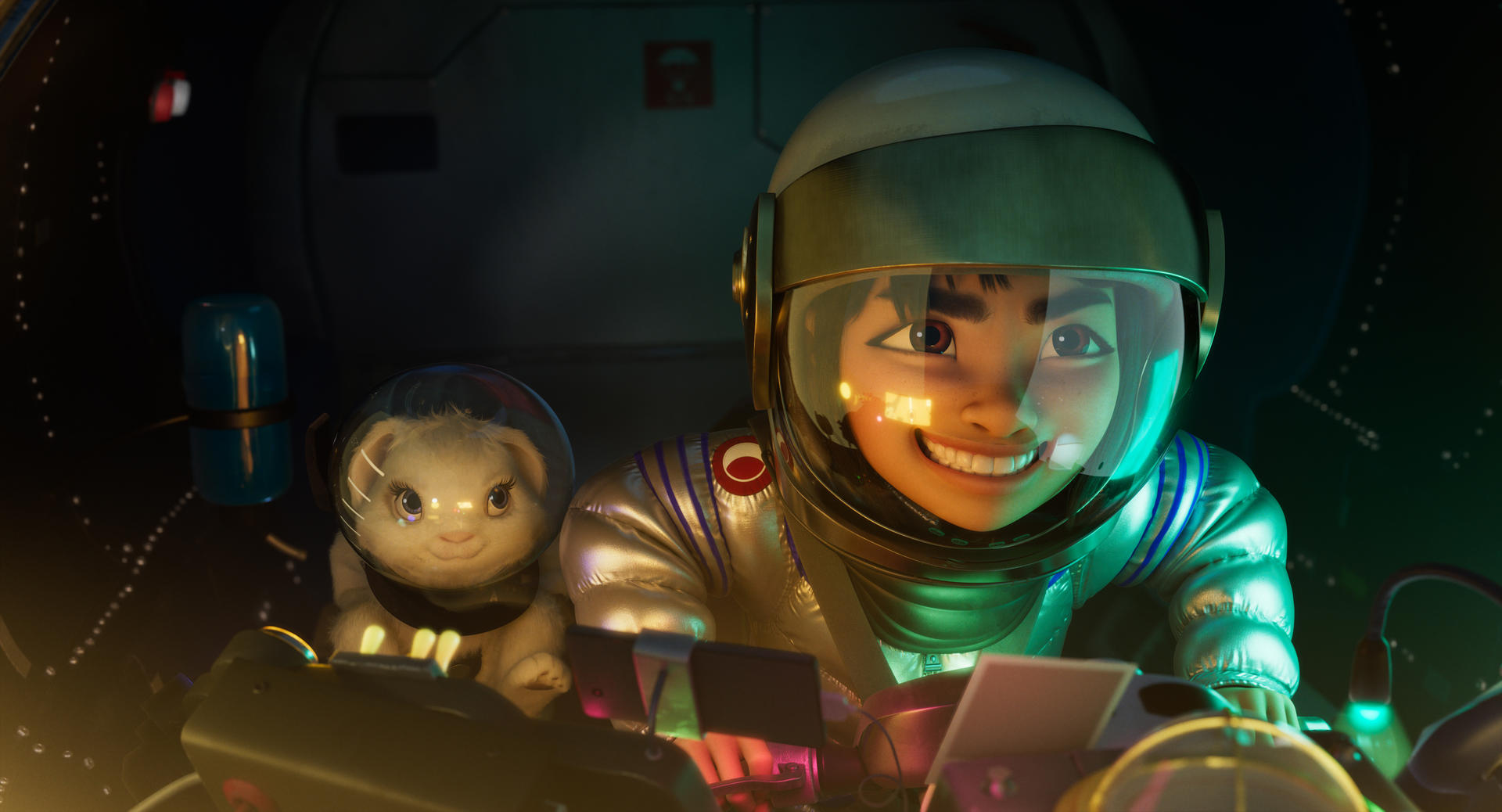 ‘Over the Moon’ is an upcoming computer-animated adventure musical comedy movie that just might be the next big thing on Netflix. It is a charming looking film that comes from the mind of Glen Keane, the legendary animator who has given life to characters like Ariel. With a spectacular crew associated with the project, Netflix seemingly has an animated winner on its hands. The only question is when is the movie coming to the platform. Well, before we get to that, let us tell you a bit about ‘Over the Moon.’

A girl named Fei Fei wants to meet the moon goddess Chang’e and builds and flies a rocket ship to do just that. Fei Fei is fueled by determination and a passion for science. She wants to prove that the moon goddess exists and is willing to do anything for it. So, when can we see this story on Netflix?

Over the Moon Netflix Release Date:

‘Over the Moon’ is slated to release in Netflix in late 2020. Initially, it was marked for a ‘fall’ release as Netflix nebulously states it. However, in the absence of a proper release date, one cannot be sure of when the movie will come out. At one point, the upcoming animated film was slated to directly compete with ‘Raya and the Last Dragon,’ the Asian centered epic, which is supposed to release in Thanksgiving 2020, or November 2020.

Since this is a Netflix original, people all over the world will be able to see the movie as soon as it drops. As is the streamer’s habit, the film should drop around midnight according to Pacific Time. Usually, for originals, Netflix does not vary the release date according to regions, so everyone should be able to access it at the same time. Obviously, you have to keep your local time difference in mind while trying to watch ‘Over the Moon.’

Just to clarify, Netflix has not officially announced the release date for ‘Over the Moon’ yet, but since the trailer dropped just a few days back, we can expect confirmation about the film’s release to arrive soon enough. In the meanwhile, you can look forward to a great year for animated movies, going by the slate of upcoming films.