Where Are Adrienne Magee’s Children Today? 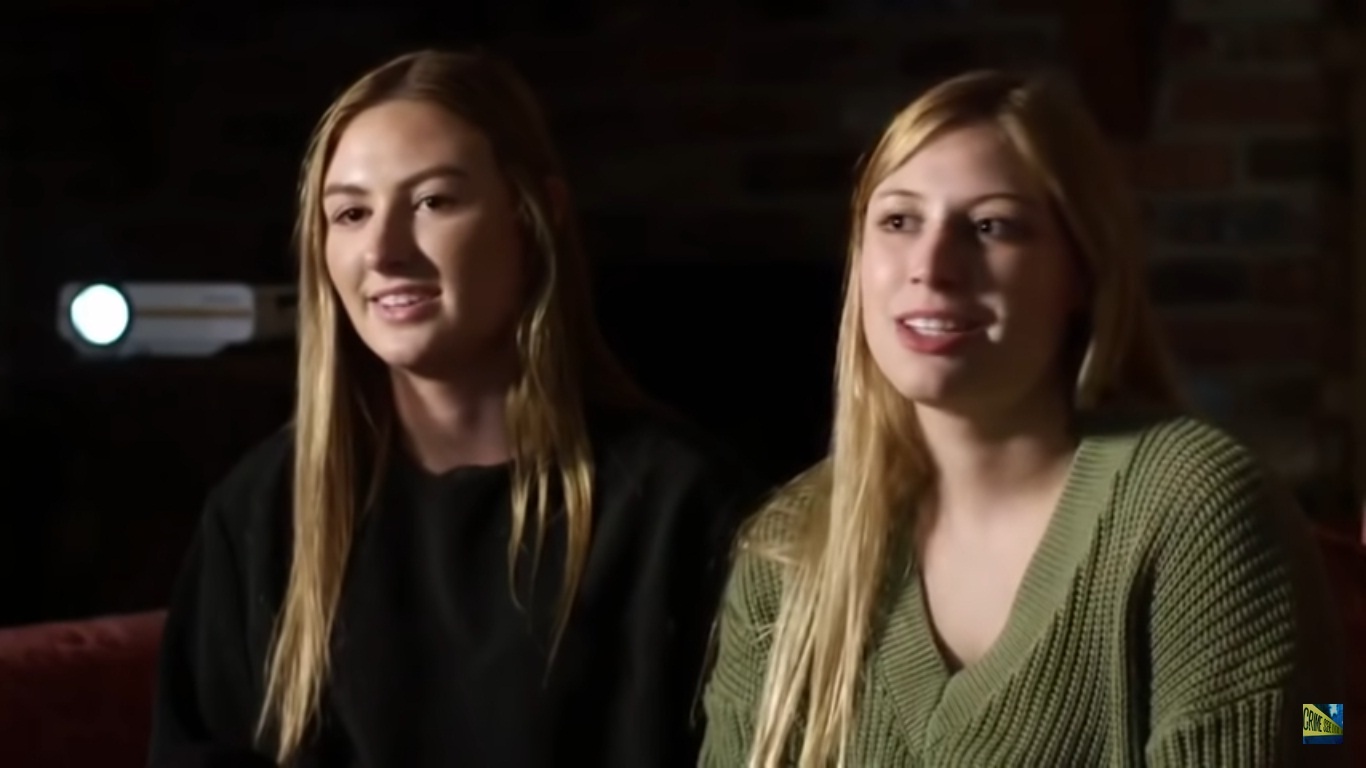 Investigation Discovery’s ‘Flesh and Blood’ makes an amazing premise out of the Adrienne Magee murder case. The episode is compelling in the sense that it puts things in perspective. While piecing together videos of the family taken by James Magee himself, the editors have inserted Aleisha and Ashleigh’s interviews. The two girls are the two surviving kids of James and Adrienne Magee from the carnage of 2007 that claimed their brother, Zack’s life.

James had not been able to come to terms with his separation with Adrienne. Following an abusive relationship, the two parted ways in 2006. However, James had some unproven belief that Adrienne was dating someone else. This belief drove him mad, and he rummaged his neighbor’s computer in an attempt to track down Adrienne’s new address. Finally, he was successful, and he bought about a hundred rounds of ammunition from a local store. On that very day, he rammed against Adrienne’s car and shot her dead. In a fit of hysteria (self-claimed), he shot Zack as well, and Aleisha and Ashleigh were wounded. Consequently, James was given a death sentence for two first degree murders and two life sentences for attempting to murder his daughters. ‘Flesh and Blood’ tries to capture James through the memory of his daughters.

Where Are Adrienne’s Children Now?

When the traumatic incident took place in 2007, Aleisha and Ashleigh were less than ten years old. They are both in their early 20s today and are taken care of by their aunt, Tracy. The sisters feel a sense of loss as they recount their happy days with their parents. Thankfully, they do not speak resentfully of their parents, and for them, it was a singular day that went wrong. They are supportive of each other and are dealing with their loss together.

Where Is Aleisha Now?

Aleisha, under the tutelage of Tracy, tries to go with the flow. As the elder sibling, she tries to take care of her sister. The most endearing part is that the viewer can easily understand the equation between the two sisters from ‘Flesh and Blood’. They can see from the old footage how fond she was of her baby sister. Further, when they sit for a joint interview, they exude the belief that they are in this together. She plays the perfect responsible foil to her sister much like what their parents would have wanted.

Where is Ashleigh now?

From what the viewer gathers, Ashleigh is the more easygoing of the two. Since she likes to party, and it looks like she has come to terms with her life finally. With her elder sister and her aunt by her side, she is ready to take on the world. Her social media posts show that she has been mature about the incident. Further, she speaks fondly of her father in the video. She, as daddy’s girl, definitely thinks that it was a moment’ s fallibility on the 18th of April, 2007. Finally, it is also evident that she would not allow her past mar her present and would make the most of her life.