Where is James Magee Today? 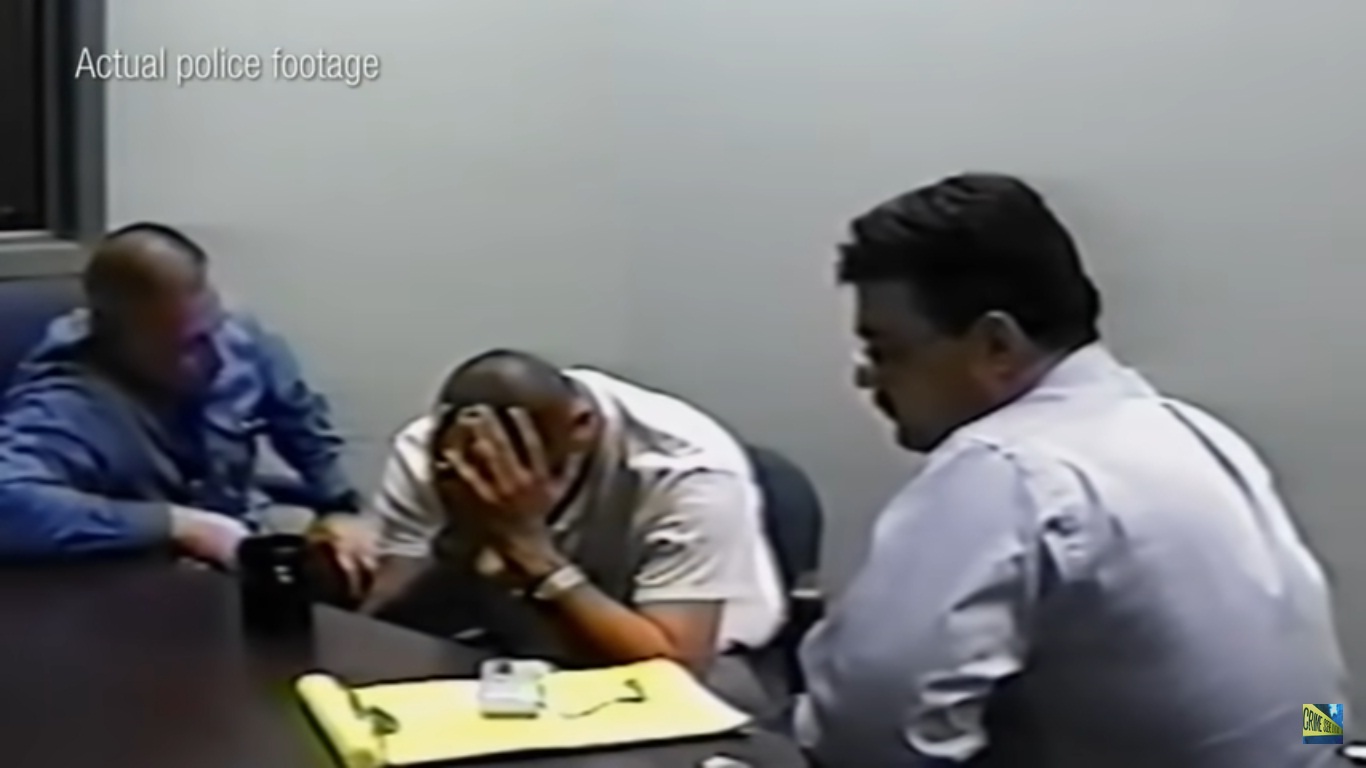 ID depicted the Adrienne Magee murder case in its haunting episode of ‘Flesh and Blood’, which is a part of the series ‘American Monster‘.  Adrienne’s husband, James, rammed into her car and then shot several times at her. In the bloody carnage, Adrienne and her son, Zack (aged five) was shot dead. One of the couple’s daughters (referred to as S.M. in the copy of the verdict) was shot in the shoulder, while the other (referred to as L.M.) came out unscathed. The case proceedings shook up St. Tammany Parish, and with it, the whole of Louisiana in 2007.

Who is James Magee?

James married Adrienne in 1998, but what followed was not a happy affair. Although the couple had three children from their marriage, it was hardly enough to keep things going. James’ relentless drinking, coupled with his painkillers, drove Adrienne mad. She was fed up with feeding and nursing her husband and get nothing but abuses in return. Finally, the couple separated, and Adrienne went to live with her cousin at Tall Timbers. Meanwhile, James plotted revenge. Things seemed normal with James visiting the kids. However, he was just acting like the ‘innocent flower’ while being the ‘serpent underneath’.

James somehow thought that Adrienne was seeing someone else, and all hell broke loose. After a normal Sunday meeting with the kids on April 15, 2007, he started frantically calling Adrienne. Consequently, she stopped receiving his calls but kept his voice mails recorded in a tape recorder. James’ tone was sometimes threatening, while at other times he pleaded. Some might identify this trait with a psychopath’s.

James still did not know where Adrienne was living. Apparently, Adrienne always brought the kids to a pre-decided meeting place. However, this obstacle could not restrain James’ vengeance. He went over to his neighbor’s place and demanded to use his computer. It was his attempt to find out Adrienne’s address, using her phone number as the lead. His neighbor, Henry warned him against doing something stupid. Later, when Henry recounted the events from that day, it was shocking, to say the least. James had smirked and said that he would come to know about this in the papers.

Adrienne took necessary measures to keep her children and herself safe from James. By April 17, 2007, she managed to issue a restraining order against James from the court. However, it did not prove to be enough, as James gunned her down (and their son, Zack) on April 18th.

Where Is James Magee Now?

James was charged with two first degree murders and the attempted murder of his two daughters. The premeditation inherent in James’ action was proved by the fact that on the very day of the murder he had bought about a hundred rounds of 12-gauge ammunition. The Jury gave him a death sentence for the murders, and this decision was met with severe pleading from Magee’s family. In 2010, James was sentenced to fifty years for trying to kill Aleisha and another fifty for trying to kill Ashleigh. James has been serving his sentence, awaiting execution in Angola, LA. The last time he appeared in the headlines was when he raised a humanitarian issue (regarding high heat index in prison) in 2013.