Where Are Alex Miller, Arleen Hairbaedian, and Sonia Acevedo Now?

Alex Miller, Arleen Hairbaedian, and Sonia Acevedo heaved a massive sigh of relief when Jamison Bachman was arrested for his brother’s murder. All three homeowners were harassed, threatened, and even assaulted by Jamison after renting to him. Netflix’s ‘Worst Roommate Ever: Roommate Wanted’ chronicles the horrifying experiences and shows how, using his knowledge of the law, Jamison became a serial squatter — the very nightmare of homeowners. If this case intrigues you and you want to know where Alex, Arleen, and Sonia are at present, we have you covered.

Who Are Alex Miller, Arleen Hairbaedian, and Sonia Acevedo?

Arleen Hairbaedian was living alone in Queens, New York, when she first met Jamison in a local park. He seemed pretty friendly, and soon the two struck up a connection that turned romantic. Initially, they were pretty happy, and Jamison even became Arleen’s tenant when he decided to rent a room at her apartment. However, it did not take long for things to take a bad turn, and soon, the pair found themselves quarreling over minor things. The situation worsened when Jamison refused to pay either the rent or the utility bill and instead submitted one complaint after the other to Arleen’s landlord. 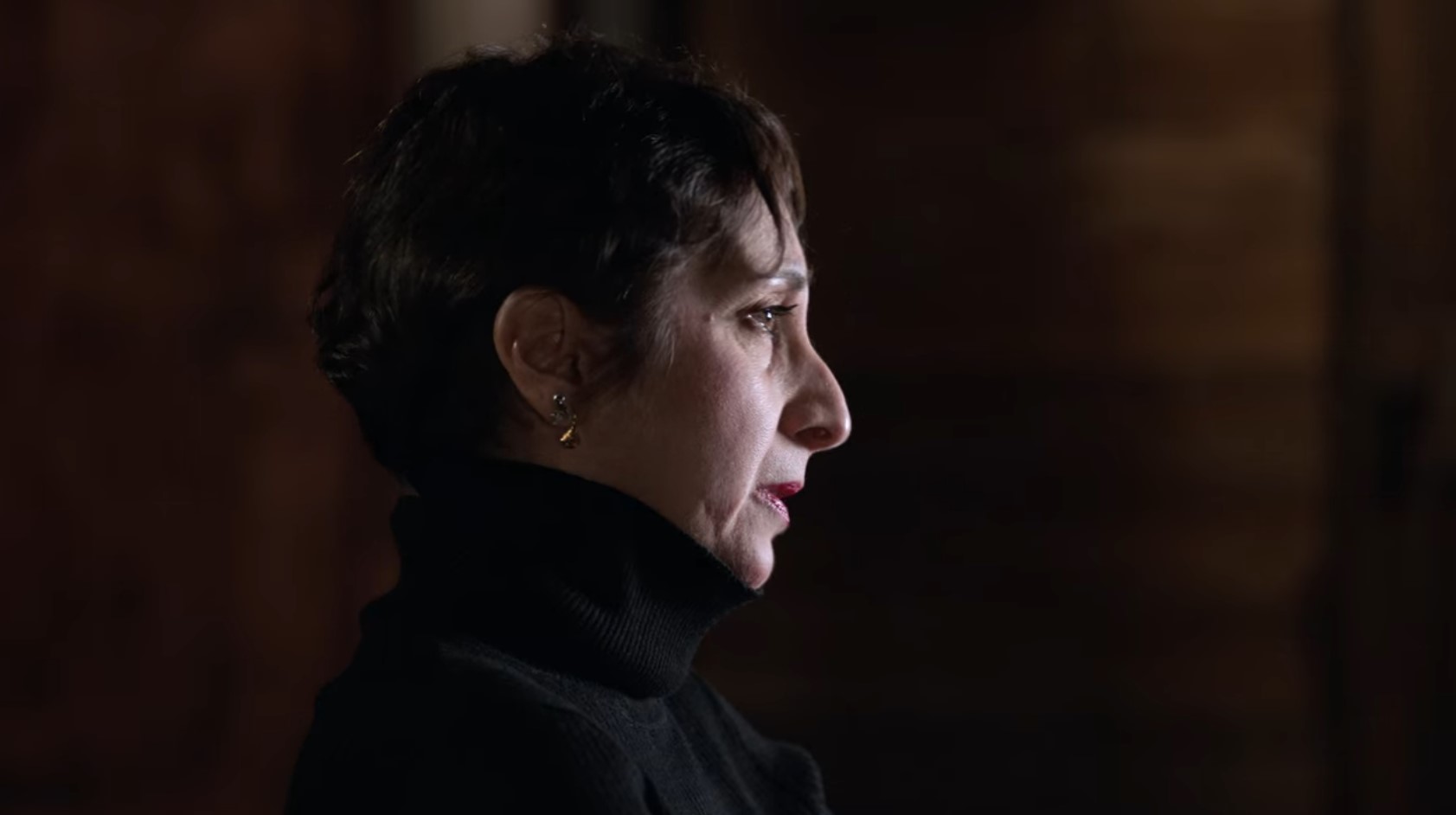 According to the show, the altercations even turned physical, and Jamison threatened legal action against Arleen or her landlord if they tried to evict him. Ultimately, Arleen and Jamison filed restraining orders against each other, and in a desperate bid to get him off her property, the homeowner called the police. However, once authorities arrived, the show mentioned how Jamison lied about Arleen attacking him physically, and thus, she was forced to leave her own home and move away. 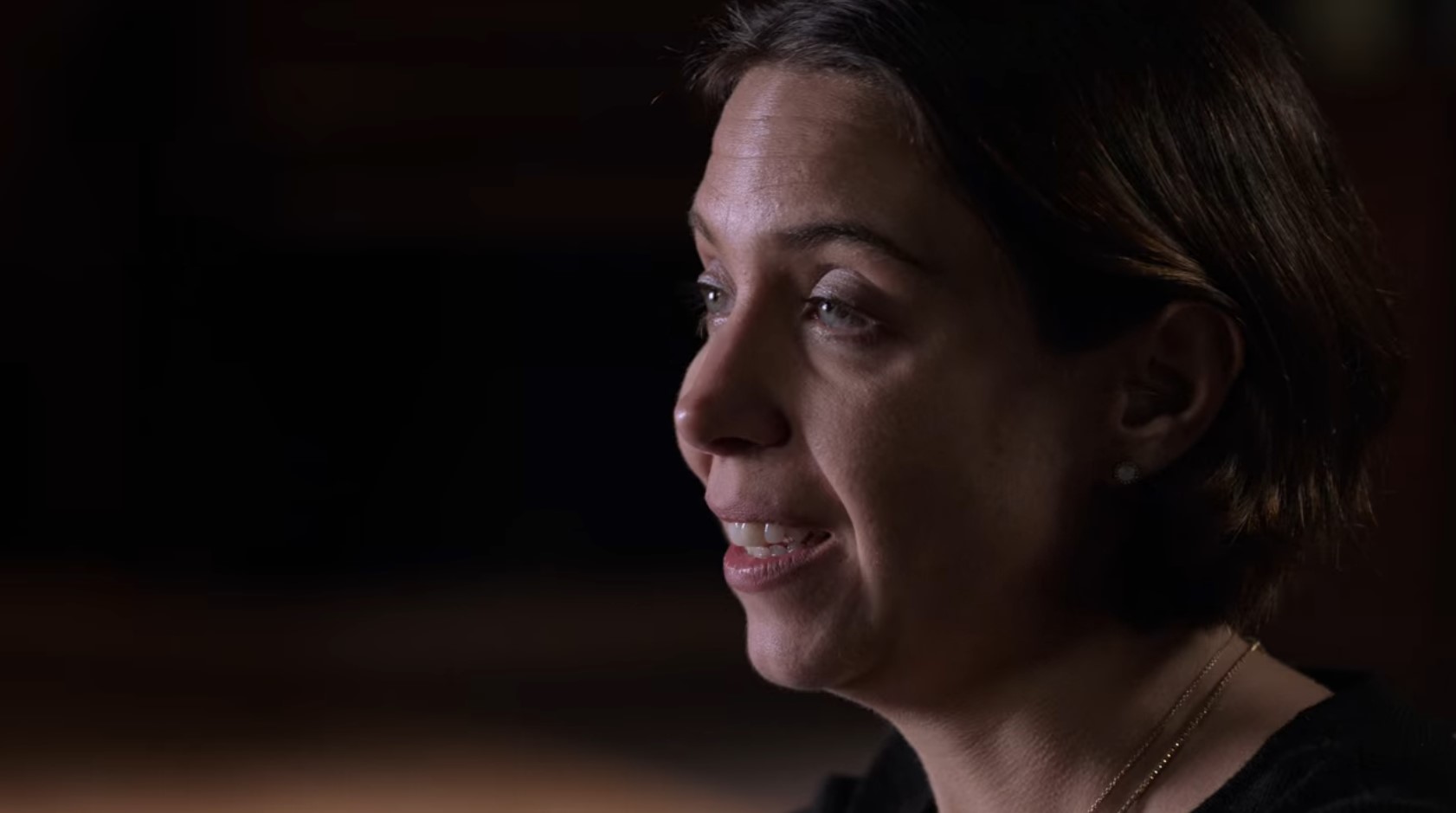 With Arleen out of Jamison’s life, the serial squatter began searching for his next victim and soon came across Sonia Acevedo in 2012. Sonia also lived in Queens, and Jamison approached her, intending to become her tenant. Sonia was oblivious to his actual plan and was subjected to his harassment and threats about a month after renting to Jamison.

Like with Arleen, Jamison refused to pay rent and used legal loopholes to save himself from getting evicted. Moreover, he even threatened Sonia with legal action, and according to the show, the two often engaged in verbal altercations. In fact, the harassment got so bad that Sonia even barricaded her bedroom door with chairs at night as she feared a sudden physical attack. 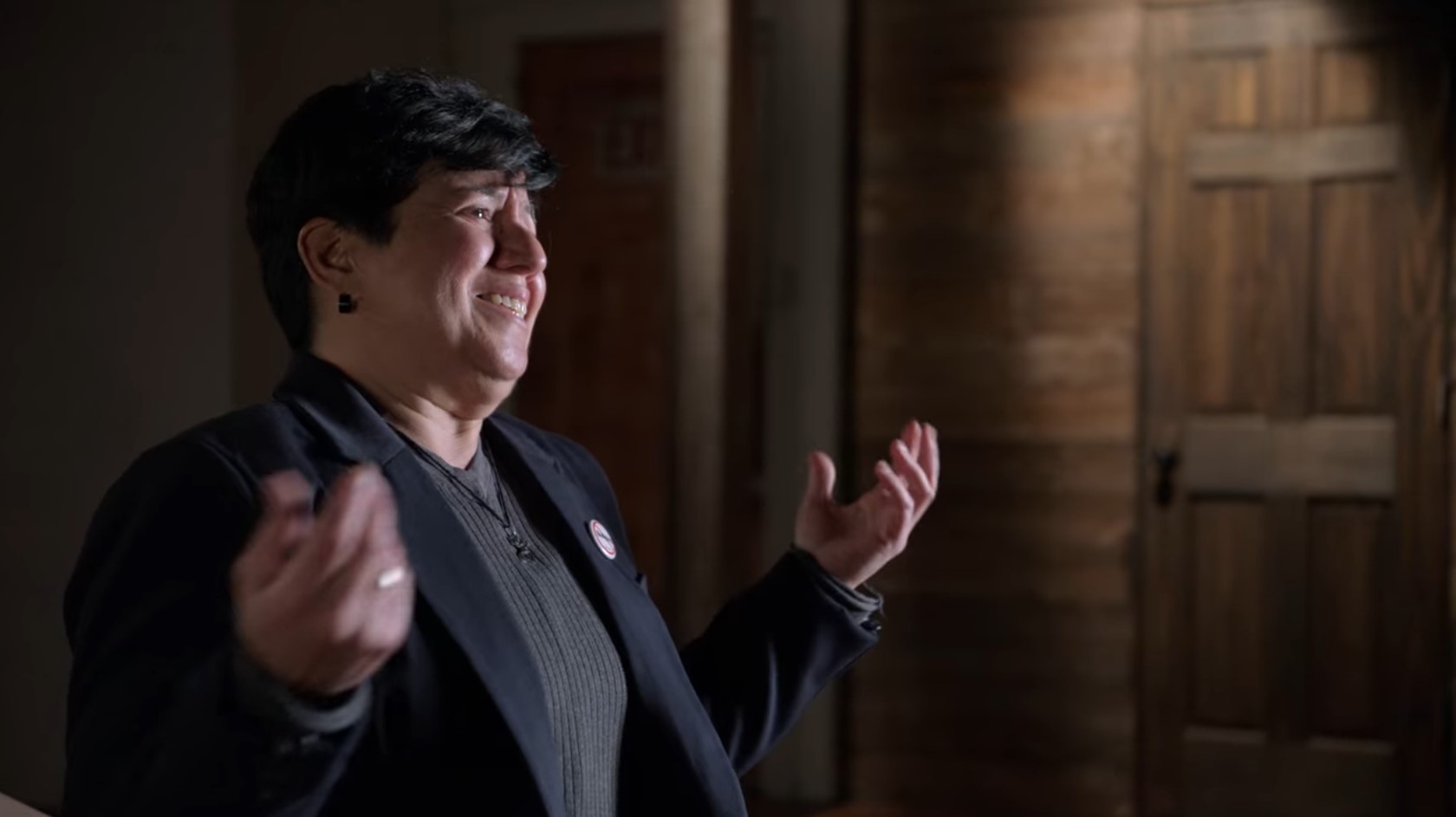 Philadelphia resident Alex Miller’s involvement in the serial squatter case came in 2017 when a lawyer named Jed Creek contacted her from her Craigslist advertisement showing interest in becoming her tenant. Alex met Jed at a local Starbucks, and immediately upon inspecting her home, the “lawyer” seemed eager to sign her a check for $800. However, things basically went downhill from there, and Jed refused to pay his bills or his rent.

Scared and stuck with an uncooperative tenant, Alex involved her mother, who found out that Jed was actually a pseudonym and the man renting with Alex was Jamison Bachman. Jamison was quite infamous by then, and the tension between him and Alex soon began rising to dangerous levels. Ultimately, Alex decided to take out a restraining order against her tenant, and with Jamison continuing to violate that order, he was arrested and charged for his crime.

Where Are Alex Miller, Arleen Hairbaedian, and Sonia Acevedo Now? 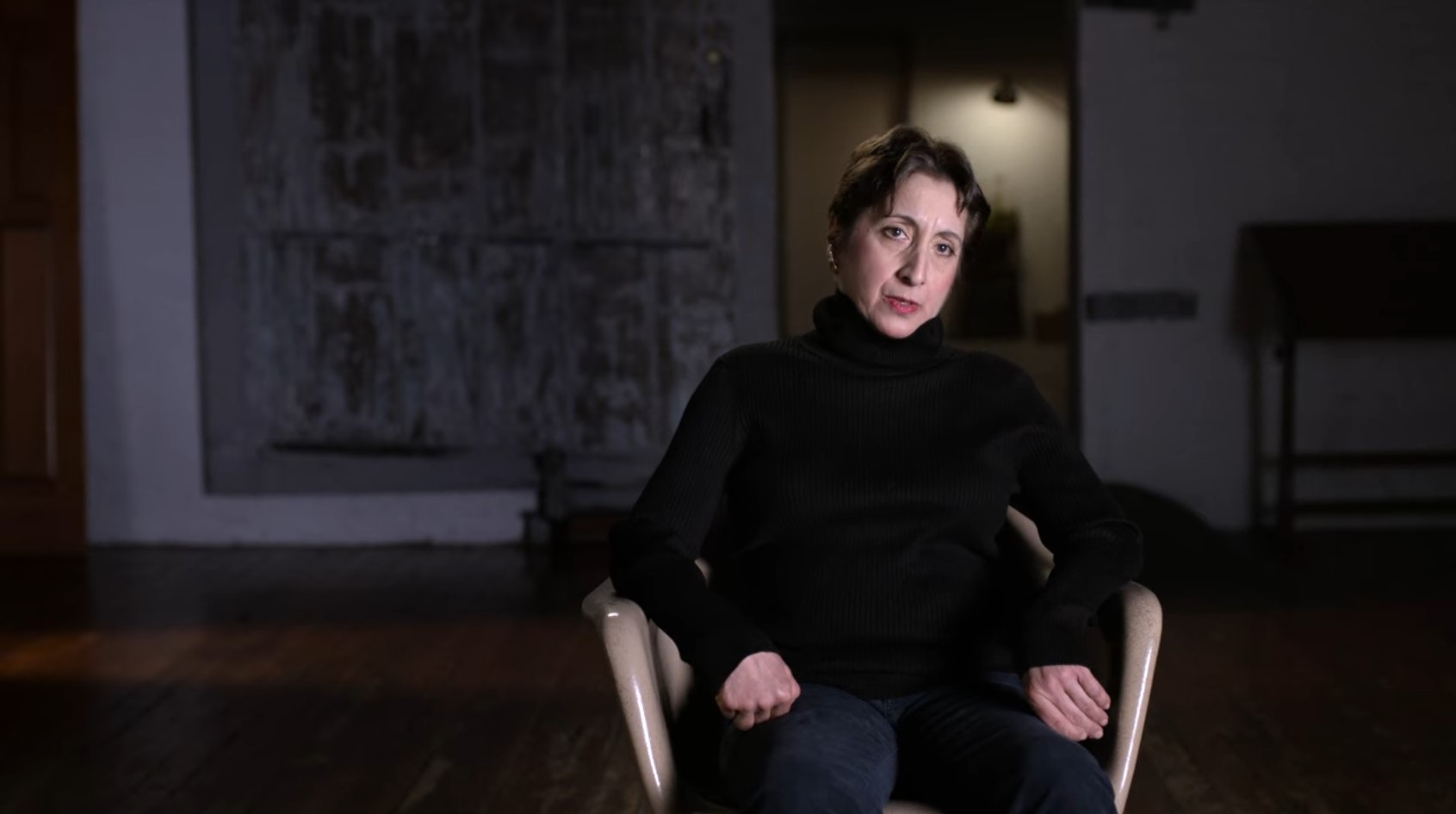 Although Jamison was arrested for violating a restraining order, his brother soon bailed him out of prison, as per the show. Alex’s mother grew increasingly worried at the development and asked her daughter to move out of the Philadelphia home. Although Alex did not want to move, the show stated that the property management refused to renew her lease, forcing her to leave. Subsequently, when the police informed Alex, Arleen, and Sonia about Jamison’s arrest, they were surprised and shocked as his brother was the only one who had supported him throughout. 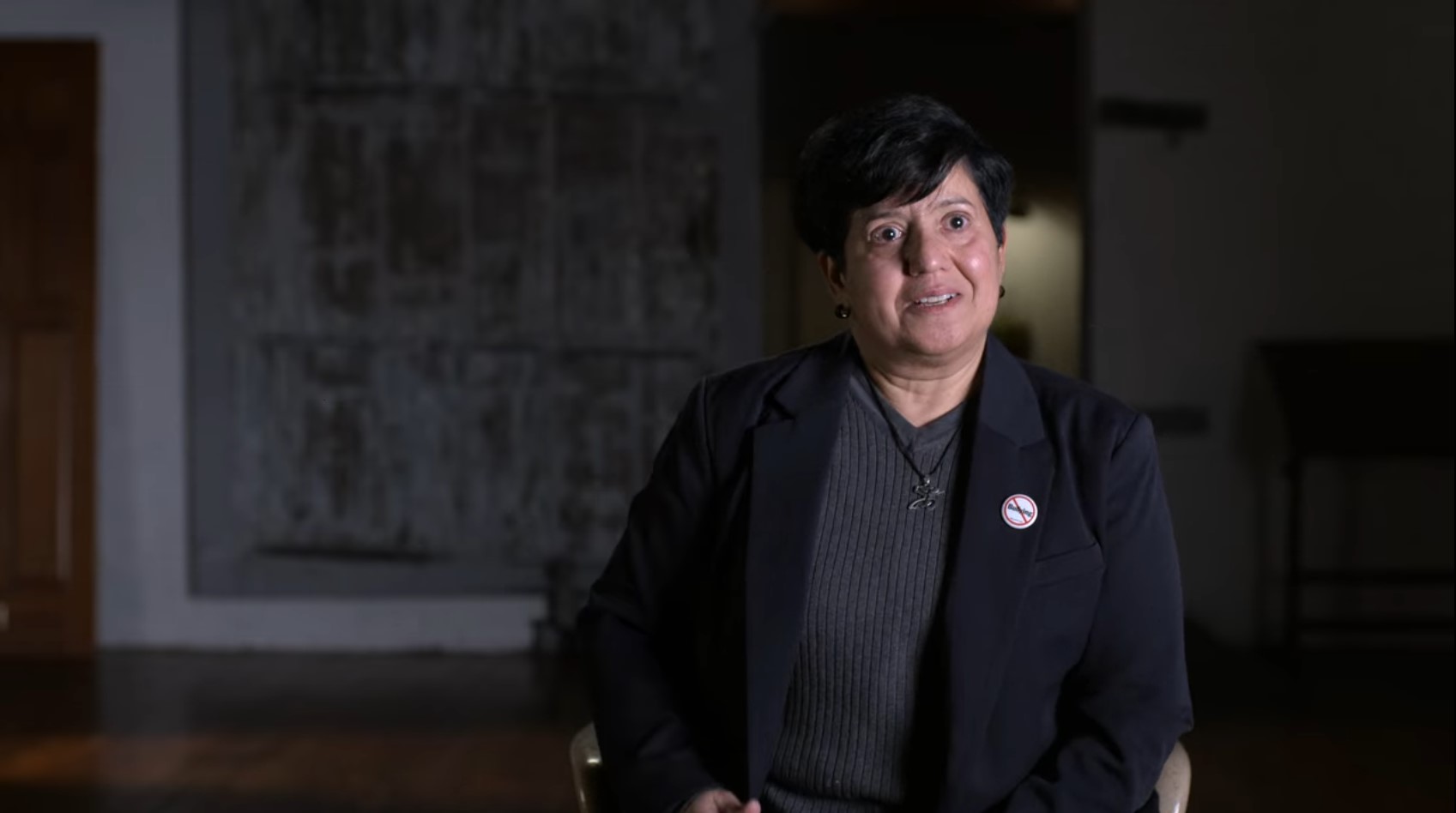 At present, Alex still seems to be living in Philadelphia and is surrounded by her friends and family. She is determined to let the past go and is quite hopeful about a more promising future. Although Sonia is quite private about her whereabouts, she mentioned that ever since the incident with Jamison, she began prioritizing herself before others. She has been building up her credit score, healing herself, and working towards a better future. On the other hand, Arleen moved out of her old apartment onto a better life. She mentioned that she is in a better place now and is quite content. Although she got a new place to live in, Arleen remains adamant about not getting a roommate ever again.

Read More: What Happened to Jamison Bachman? How Did He Die?