Where Are Alice and Gerald Uden Now? 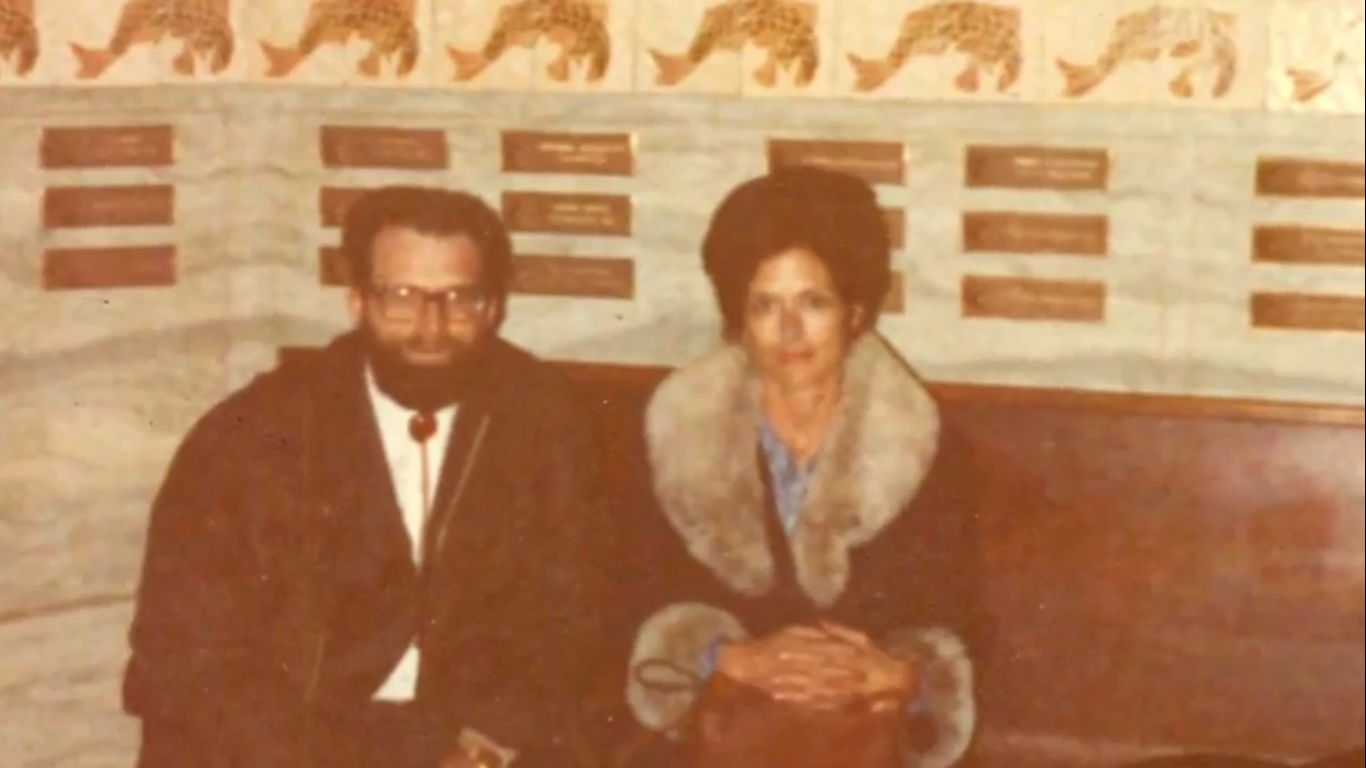 Investigation Discovery’s ‘Married with Secrets: Never Coming Home’ details the murders committed by a married couple. Alice Uden killed her ex-husband, while Gerald Uden killed his former wife and their adopted children. The couple was not apprehended for the murders till several years later. If you are wondering where they are currently, we may just have the answers for you.

Who Are Alice and Gerald Uden?

Virginia Uden and her two adopted sons, Reagan (aged 10) and Richard (aged 12), with Gerald Uden, disappeared in September 1980. A search for them ensued following a missing person’s report from Virginia’s mother. The search took a turn when officers came upon Virginia’s car, vandalized and covered in blood, but after this, the case caught no significant breaks. Years later, the police received a tip from a witness who claimed that Alice had confessed to the witness about murdering her ex-husband while he slept. 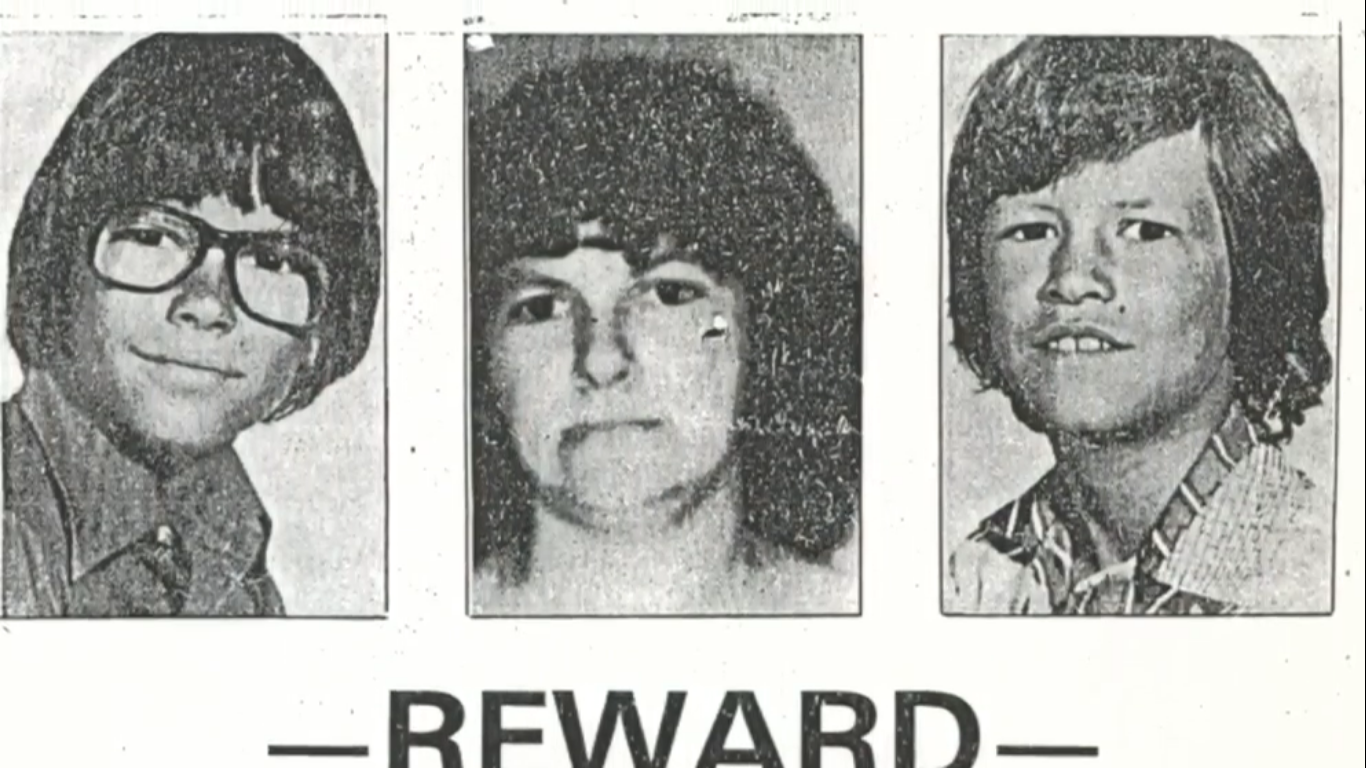 The police were led to a mine where they found the remains of Ronald Holtz in August 2013. The officers now had a person of interest, Hotlz’s ex-wife, Alice Uden, who was thereafter arrested in September 2013. The very next day, Gerald Uden, Alice’s husband, was arrested because of the information Alice had offered. Gerald confessed to the crime during the interrogation and detailed what had happened on the day he killed Virginia and the two boys in 1980.

Gerald’s confession came easily out of his fear that his wife would be implicated in the murders he said he had committed. He pleaded guilty to all three counts of first-degree murder for the deaths of Virginia Uden and her two sons during his trial in 2013. He was subsequently given three life imprisonment sentences. Alice testified in her trial to killing Holtz in the 70s. She said she shot him with a rifle because he had lost his temper when he heard their 2-year-old daughter crying. 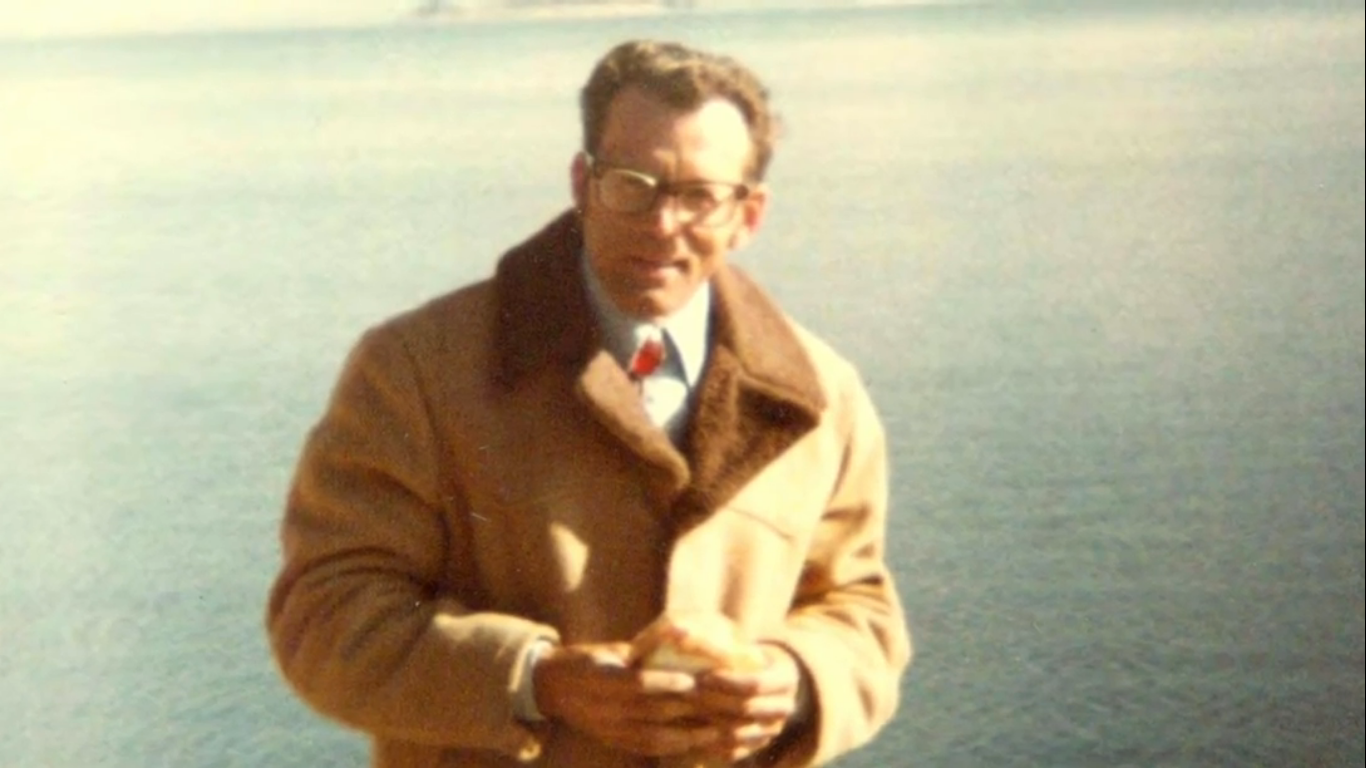 Her testimony was proved false by recordings of her interviews with officers, played in the court by the prosecutors to show she had changed her story since. The prosecutors argued that Alice had killed Holtz in cold-blood when he was sleeping. Moreover, Alice’s son Todd Scott testified that his mother had admitted to him that she had killed his father by shooting him in his sleep. Following her trial, Alice was sentenced to life in prison in 2014 for the second-degree murder of her former husband.

Where Are Alice and Gerald Uden Now? 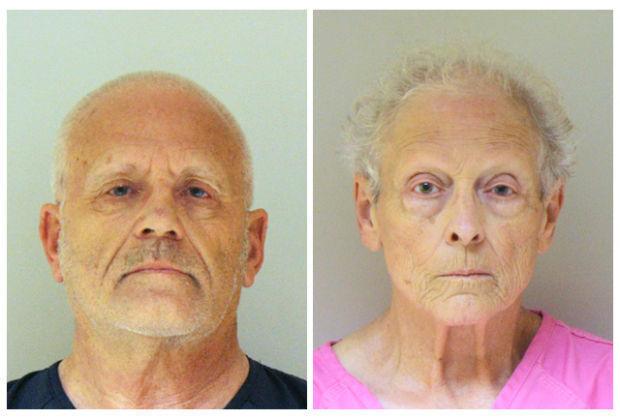 Alice Uden spent five years being incarcerated in a female medical unit at the Wyoming Medium Correctional Institution in Torrington. In 2019, she was shifted to Regional West Medical Center in Scottsbluff, Nebraska, on June 12, where she died. She was 80. According to reports, Alice succumbed to chronic health issues. Gerald Uden, meanwhile wrote, two letters to his biographer, Ron Franscell. In the letters, one dated before Alice’s death and one after, Gerald claimed that his wife conducted the murders he had been convicted for.

“I am now free to seek total exoneration, which I intend to do. And I don’t have to feel guilty about it. I don’t know if the courts will hear my case since there was a plea agreement, but if I don’t try, I will end up dying (sic) here,” he wrote in the letter dated a day after his wife was declared dead. Gerald further mentioned that he had asked Alice to take ownership of the murders of Don Prunty (Alice’s second husband, who had allegedly died of complications stemming from alcoholism) and Virginia and the two boys, but Alice had apparently refused. 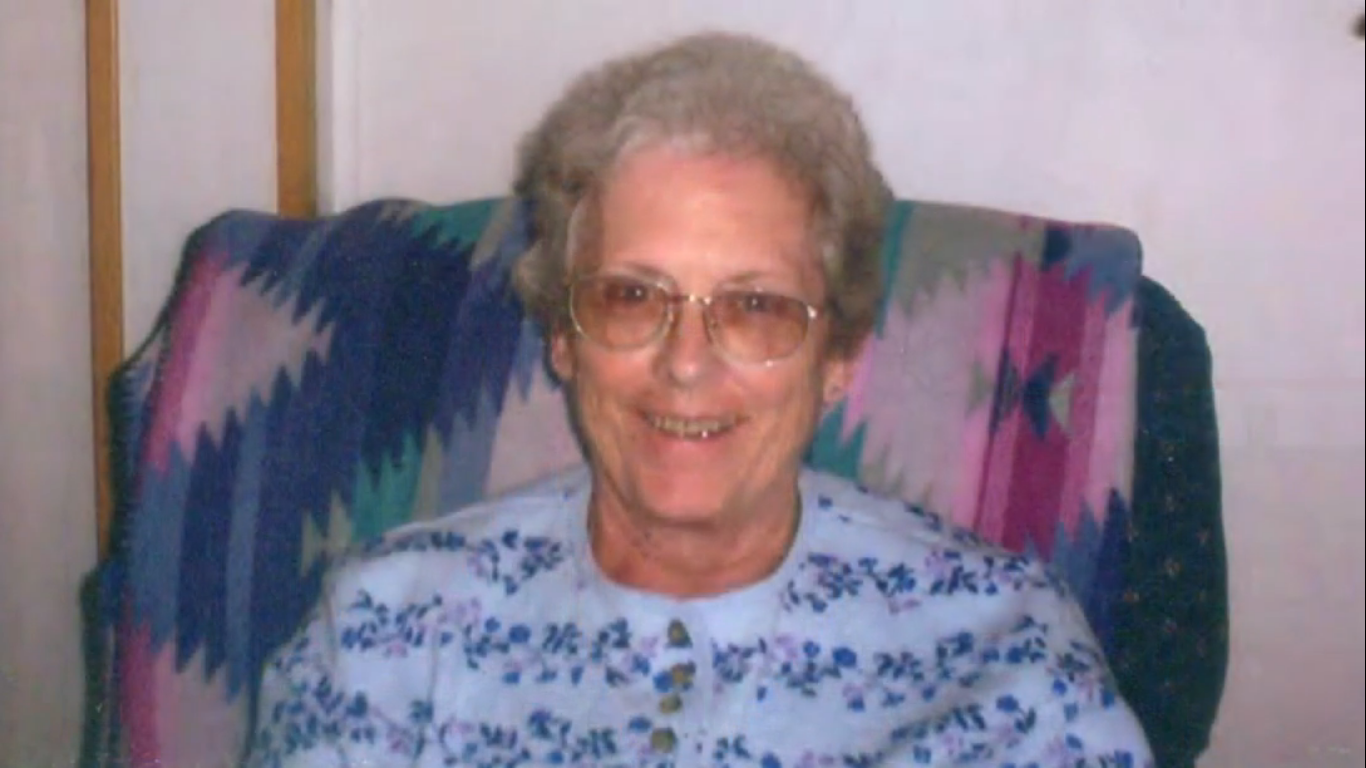 Alice’s and Gerald’s murderous chronicles are the main subjects of a book written by Wyoming journalist and true crime author, Ron Franscell. Released in 2019, the book is titled ‘Alice and Gerald: A Homicidal Love Story’ and is available in most popular e-stores such as Amazon. Gerald remains incarcerated at the Wyoming Medium Correctional Institution.