Steven Clayton Murder: Who Killed Him? How Did He Die? 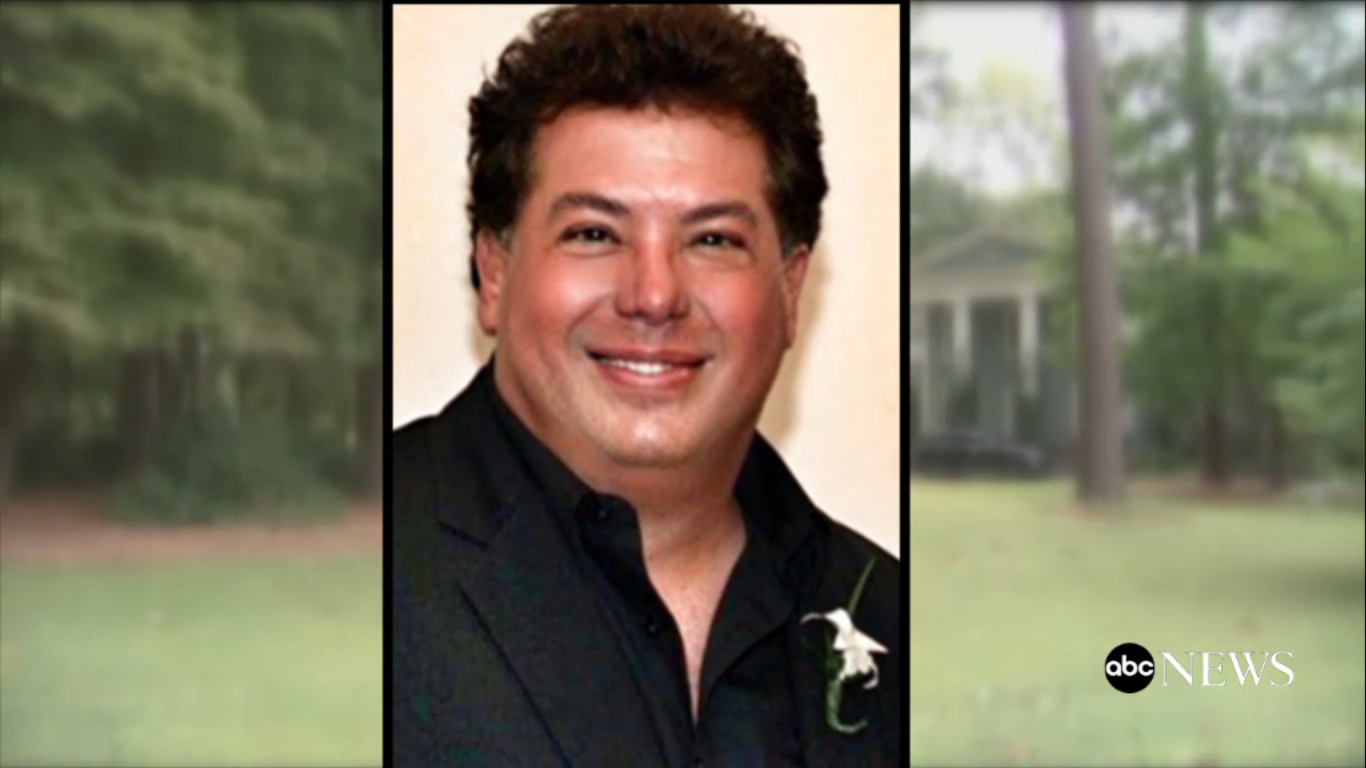 Steven Clayton was found dead by his wife in their lavish residence. While his death seemed to be from natural causes, an autopsy soon revealed that the death was all but natural. The investigation took a turn when Clayton’s wife, Lana, came forward with an interesting confession after her arrest. Investigation Discovery’s ‘American Monster’ unravels the mysterious death of Steven Clayton in an episode titled ‘Everyone’s Favorite Uncle.’ If you are wondering about the events that transpired in the case, we have the answers for you.

Steven D. Clayton was a businessman and philanthropist hailing from South Florida. A romantic at heart, Steven lived with his seventh wife, Lana Clayton, in an exquisite home in Clover, South Carolina. In terms of material resources, the couple seemed to enjoy the best of everything. So when Steven died in his own residence on July 21, 2018, his body was discovered by his wife. His death appeared to be from natural causes. It seemed that he had tripped and fallen from the stairs. 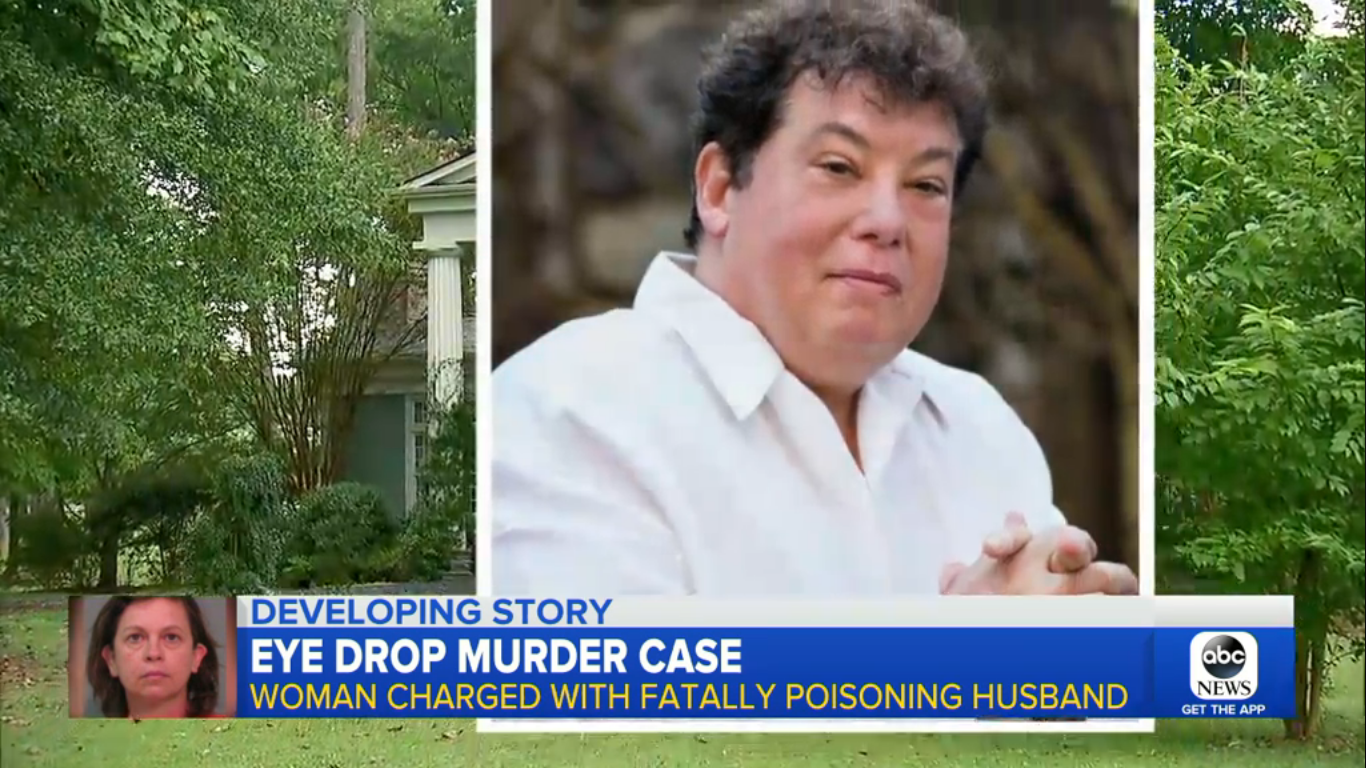 However, an autopsy of his body a month after his death revealed the truth. Deadly levels of tetrahydrozoline, a chemical substance found mostly in eye-drops to reduce the redness of the eye, were found in the victim’s system, and it can be dangerous if ingested. Moreover, the investigators also found Steven’s mattress and clothing soaked in urine, indicative of incapacitation. The police then arrested Steven’s wife, Lana Clayton.

It was ascertained that Lana was poisoning her husband’s water with eye drops between July 19 and July 21, 2018. After her arrest, Lana admitted to the officers that she had poisoned Steven’s water. Authorities had previously been to the Clayton residence as well. In May 2016, the officers responded at around 1 in the morning. Reports account that Lana was trying to load a crossbow, and it had accidentally gone off, hitting Steven in the back of his head. 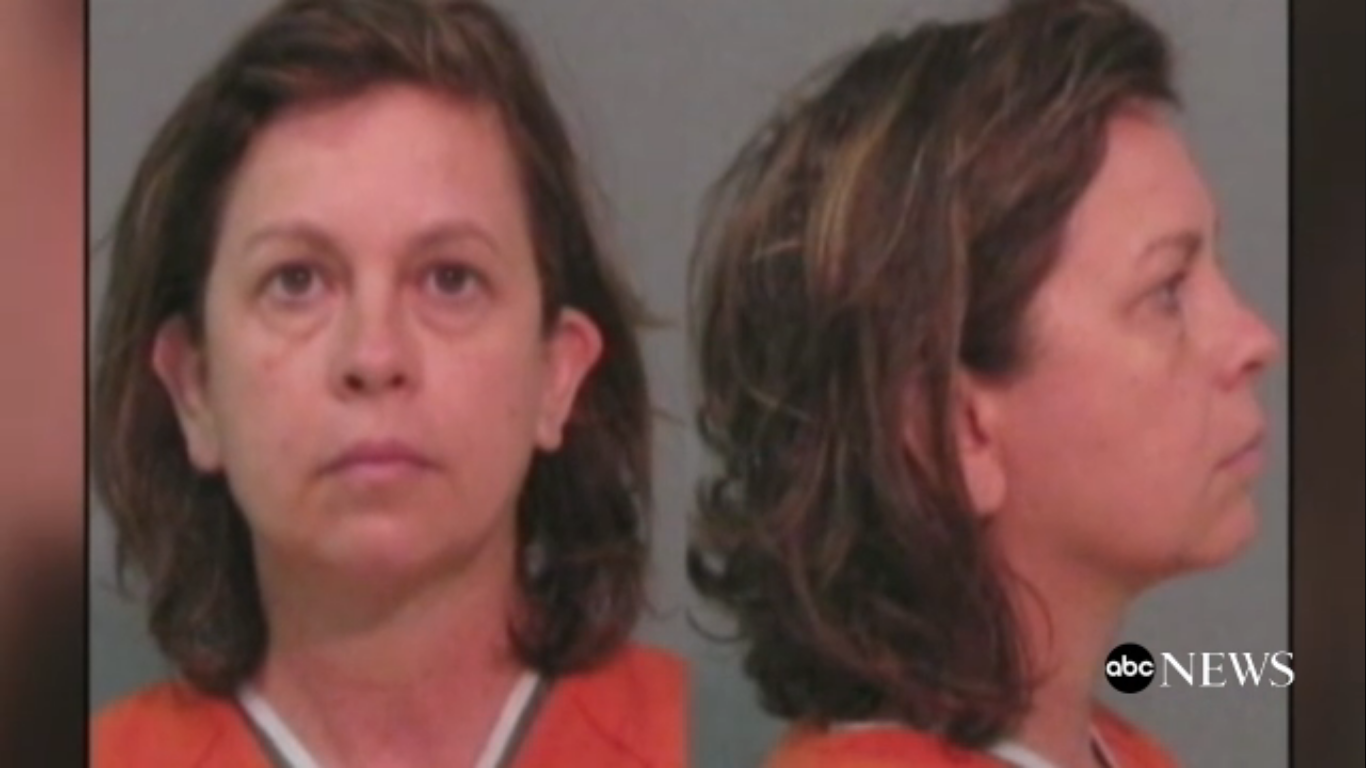 Steven stated that he was fine and that the shooting was not intentional; hence, the case was closed. Lana told the officers that her husband was mentally abusive to her. After Steven’s death, officers were dispatched to their home a third time. A suicide note had been found, and the officers got a smell of natural gas as they approached the house. Later, firefighters arrived and found Lana unconscious but alive in her bed. The day after this, she was arrested and charged with her husband’s murder.

Where is Lana Clayton Today?

The motive behind Steven Clayton’s murder seemed to have stemmed from Lana Clayton’s allegations of her husband being abusive to her. She claimed that Steven would physically harass her and that she had had enough of it. She said she had only wanted to hurt Steven. During her trial, Lana addressed the court, saying, “I did impulsively put the Visine in Steven’s drink, but I just did it to make him uncomfortable… I never thought it would kill him.”

But the toxicologist knew that was not true. Prosecutors said that Lana had poisoned Steven for three days, which eventually resulted in his death. They accused Lana of murdering her husband to inherit his money after destroying his will. “How can you maintain you did this to teach him a lesson, when it is obvious from the facts that you let him suffer for three days,” Judge Paul Burch said to Lana in the court. 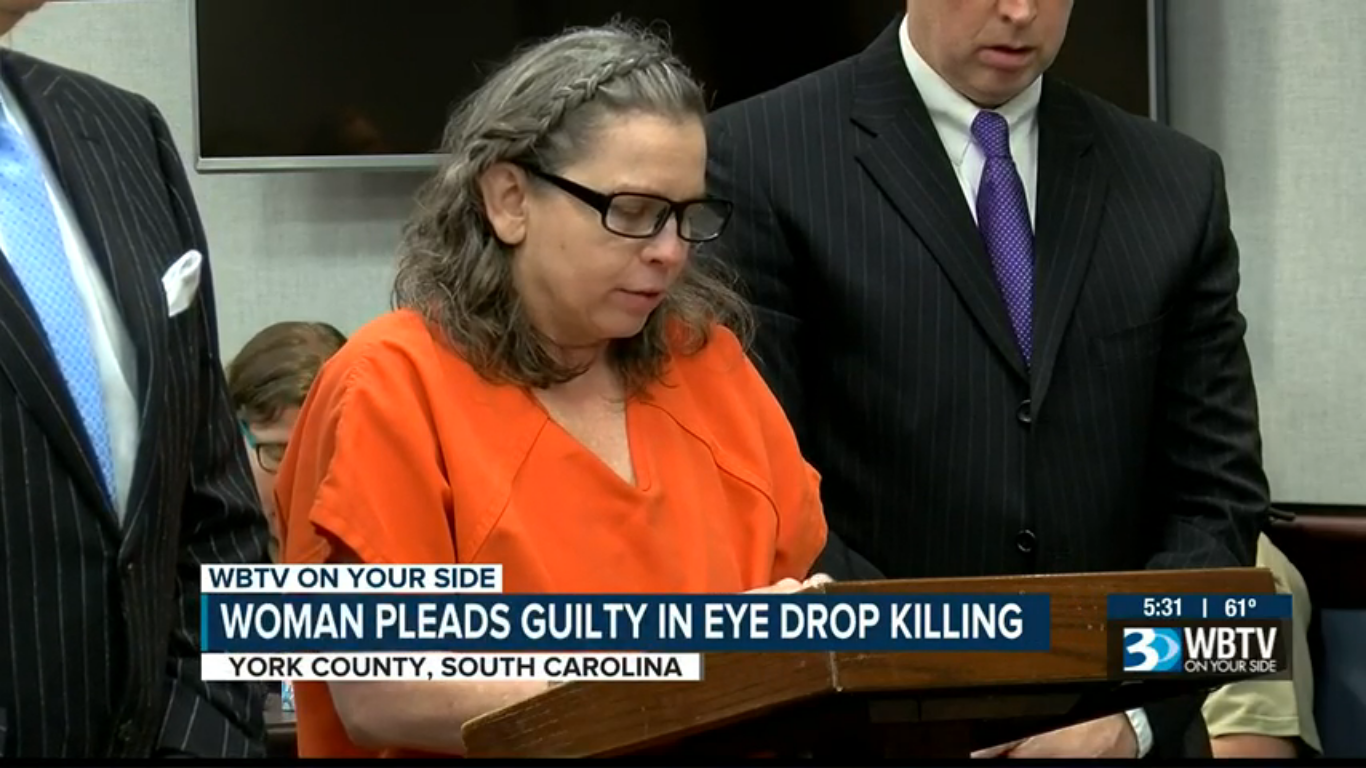 Lana’s lawyers told the court that she was a good person who had worked as a Veterans Affairs nurse in Charlotte. They said Lana had had an abusive childhood and had been raped on a military base, which had led her to suffer from post-traumatic stress disorder. Steven’s goddaughter, in her impact statement, told the court that Lana had fooled a lot of people and should not be allowed to fool the court.

Tearfully, Lana pleaded guilty to voluntary manslaughter and tampering with food or drug in January 2020. She had previously been charged with murder, but the charges were reduced owing to the plea deal Lana had opted for. She was then sentenced to 25 years in prison. She is currently serving her sentence at the Leath Correctional Institution in Greenwood County, South Carolina.