Where Are Alonso Machain And John Fitzgerald Kennedy Now?

ABC’s ‘20/20’ showcased the harrowing murders of Thomas and Jackie Hawks in 2004 under the episode titled ‘Overboard.’ The adventure-loving retired couple had been living their lives onboard a luxurious yacht “Well Deserved.” The boat represented their dream of living a happy and exciting post-retirement life. However, a small and seemingly innocent ad for the boat brought a nightmare that they had never seen coming. They were approached by a buyer, 25-year-old Skylar Deleon, with an offer to buy the boat for her family.  After a settlement was reached, Skylar proposed that she wanted to take the boat on a sea trial.

On November 15, 2004, the Hawkses, Skylar, and two other men, Alonso Machain and John Fitzgerald, were welcomed on board for the trial run. Then the Hawkses disappeared. An excruciating investigation into their disappearance revealed a plot so heinous, it took the state of Arizona by storm. The Hawkses had been brutally murdered in a plot hatched by Skylar and her then-wife Jennifer Deleon. Alonso Machain and John Fitzgerald were accomplices to the murder, while Machain also served as a key witness to the trial. Let’s find out more about the two convicts.

Who Are Alonso Machain and John Fitzgerald Kennedy? 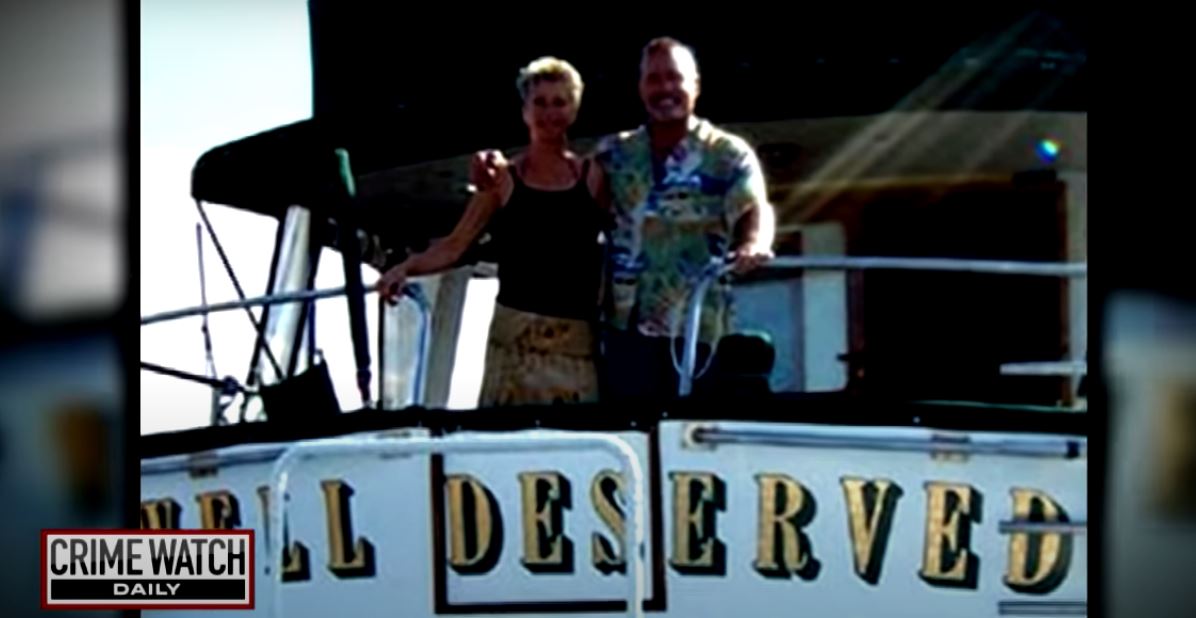 Alonso Machain was once a private jailer working for Correctional Systems Inc., which operated the “pay to serve” private carcel inside the Seal Beach City Jail. Here, he met Skylar Deleon in 2003. He eventually became friends with Deleon, who worked a one-year term in a furlough program for home burglary. Soon Machain found himself doing Deleon several favors like letting him check in to his cell past the curfew time one day in December 2003. Authorities think that this was the day that Deleon killed Jon Jarvi, her former cellmate.

In the testimony provided by Machain at Skylar Deleon’s trial, he said that in October 2004, Deleon approached him, asking if he was interested in earning $1million. Machain was out of a job at that time, and he questioned if the circumstances would in any way defy the law. To this, Deleon had assured him that it would not be illegal if they were not caught. Machain then said that Deleon had convinced him that the Hawkses were evil, and hence he agreed to the plan.

According to Machain’s testimony, he and Deleon met up with John Fitzgerald Kennedy on the morning of November 15, 2004. John Fitzgerald Kennedy was a member of the Long Beach gang called Insane Crips. Machain testified that before going to the Hawkses’ boat, they had made a stop to let Kennedy change into clothes that make him seem like an accountant. By 40 years of age, Kennedy had a repertoire of 21 various arrests to his name, including battery, grand theft, drugs, and attempted murder. Kennedy was the one to subdue Thomas Hawks, force him to sign the sales documents, and later tie the couple to the 60-pound anchor they were hurled into the water with, Machain said in his testimony. After the killings, when the group of murderers returned, Kennedy had apparently cracked a beer and grabbed a fishing rod to fish.

Where Are Alonso Machain and John Fitzgerald Kennedy Now? 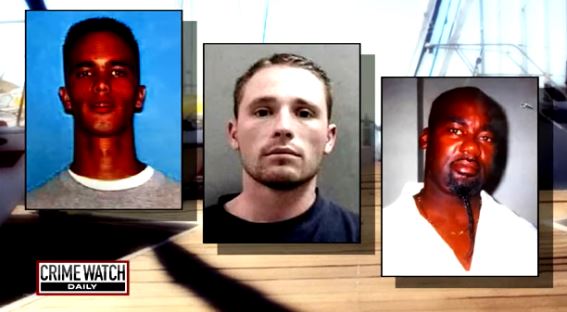 Alonso Machain pleaded guilty to two counts of murder in June 2009. Machain was the co-conspirator in Thomas and Jackie Hawkses’ murder. He was sentenced to 20 years and four months in prison by Superior Court Commissioner Erick L. Larsh. This sentence was pronounced due to an agreement between Machain and the Orange County District Attorney’s Office. Machain had reportedly cooperated with authorities in unraveling the mystery of Hawkses’ murders. Machain had initially tried to escape justice by fleeing to Mexico, but he returned to Orange County threatened by Mexican authorities’ arrest. He turned himself in and started helping Detective Dave Byington.

In May 2009, Kennedy was sentenced to death by a jury of seven women and five men for his role in helping conspirator Skylar Deleon overpowering and then murdering Thomas and Jackie Hawks. Kennedy is currently on death row in San Quentin State Prison. Machain is being held at the California Rehabilitation Center. The earliest date for his parole is reported to be in 2021.

Read More: Where Are Thomas and Jackie’s Children Now?