Where Are Amber Holscher and Dameon Huffman Now? 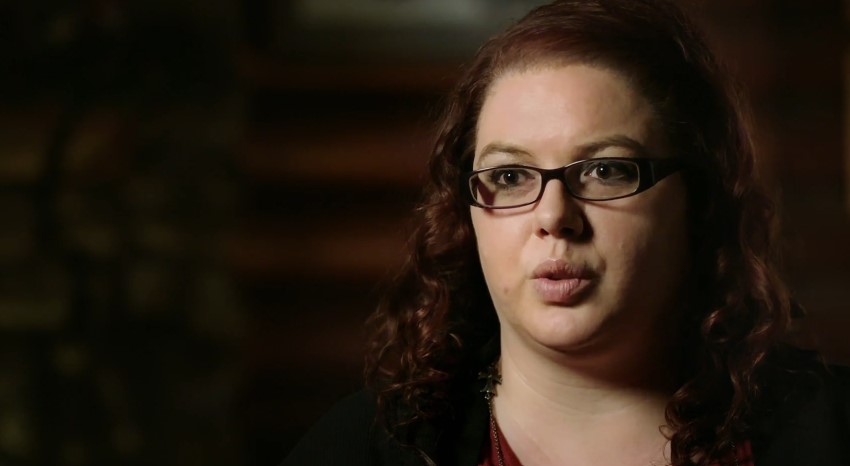 Investigation Discovery’s ‘American Monster: The Green Monster’ focuses on the inquiry into the death of beloved couple Jack and Linda Myers. They were found shot to death at point-blank range in their bedroom in Darke County, Ohio. At the time, the only other person present in the house was their great-grandson, Dameon Huffman, who was just four years old. Jack and Linda were caring for Dameon since his mother was too young to take care of him. So, if you’re wondering where they might be today, here’s what we know!

Who Are Amber Holscher and Dameon Huffman?

Jack and Linda Myers married in 1996 after living together for seven years. This union meant that their children from previous relationships all got together, making it a blended family. One of Linda’s granddaughters was Amber Holscher. After the wedding, Jack and Linda lived on a farmstead with their children and grandchildren visiting regularly. Growing up, Amber remembered all the children being close, including Jack’s younger son, Gregg Myers. 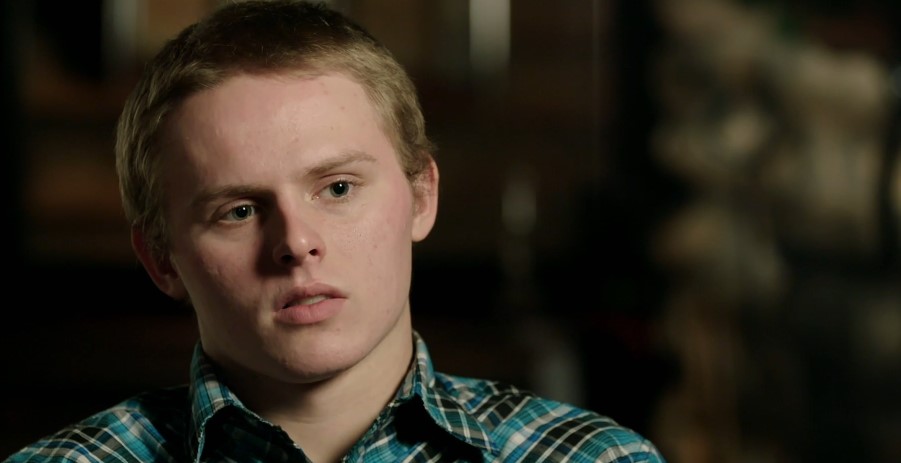 As per the show, Gregg eventually moved away from the farm and started his own life. He had a job at an auto plant and got married. Amber, on the other hand, learned that she was pregnant in January 1998. Since she was a young girl who still had to finish school, Jack and Linda took her son, Dameon in, and cared for him while Amber got back on her feet.

By March 2003, Amber had finished school and was in a much better place in her life. She had married and was getting things ready to have Dameon move in with her. The same month, tragedy struck the family when Jack and Linda were murdered. It was Dameon who found them in the morning and found help later. He told the authorities that he saw a “green monster” enter his room in the night. The authorities surmised that the killer might have been wearing green clothes and entered Dameon’s bedroom. As per the show, there was a blood transfer found on the kid’s bedsheets.

Where Are Amber Holscher and Dameon Huffman Now?

In the end, all clues led to Gregg as the killer. He had the motive, and the evidence pointed to him. A green tracksuit found later confirmed the authorities’ suspicion that the killer had been wearing green. On the show, Dameon stated that he hoped Gregg regretted killing Jack and Linda. Today, both Amber and Dameon seem to be doing much better. Amber has been married since November 2001. Dameon, now in his twenties, works for a painting contractor and lives in Russia, Ohio.