Where is Gregg Myers Now?

In March 2003, the brutal murder of a loving couple in Darke County, Ohio, captured headlines all over the state. Jack and Linda Myers were shot to death while sleeping, leaving the authorities to solve a double homicide. Investigation Discovery’s ‘American Monster: The Green Monster’ chronicles how good, old-fashioned police work led to Gregg Myers as the culprit. So, if you’re wondering what happened to him since then, we’ve got you covered.

Who is Gregg Myers?

On March 27, 2003, Jack and Linda’s great-grandson, Dameon Huffman, woke up to find their bodies in the bedroom. Then, the 4-year-old ran almost a mile to his daycare at a church to alert someone about what happened. After a 911 call, the authorities went down to the farm where Jack, 51, and Linda, 55, lived. In the bedroom, they found both shot to death at close-range with what seemed like a shotgun. There was nothing of value missing from the house, ruling out a robbery. 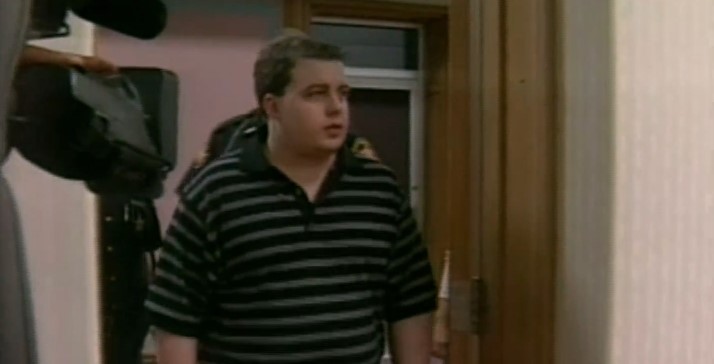 At the house, the police noticed an open basement window with a shoeprint. The investigation initially focused on Jack’s older son, Travis, because he didn’t have the best relationship with his father. However, a strong alibi ruled him out. Then, a witness came forward with some information that led to the authorities setting their sights on Jack’s younger son, Gregg. Then 25 years old, Gregg had some financial woes. As per the show, he was getting a divorce. Furthermore, he was about to be evicted from his house.

The witness who came forward told the police that Gregg had asked him where he could procure a shotgun to shoot his father and stepmother. The police further learned that Gregg was in line to inherit the farm if Jack and Linda died. While the motive was a strong one, the police needed physical evidence. A search of Gregg’s home revealed a gift card he used to buy shotgun ammunition two days before the murders.

Then, the murder weapon was found discarded in Stillwater River, Ohio, along with a garbage bag that had a treasure trove of evidence. There was a green tracksuit, 12-gauge ammo, and shoes that matched the print found at the scene. Gregg’s fingerprint was on the inside of the latex gloves that were in the bag. Also, Gregg’s girlfriend told the police that he left for work early on the morning of the murders. The gun was eventually traced back to Gregg when the seller identified him.

Where is Gregg Myers Now? 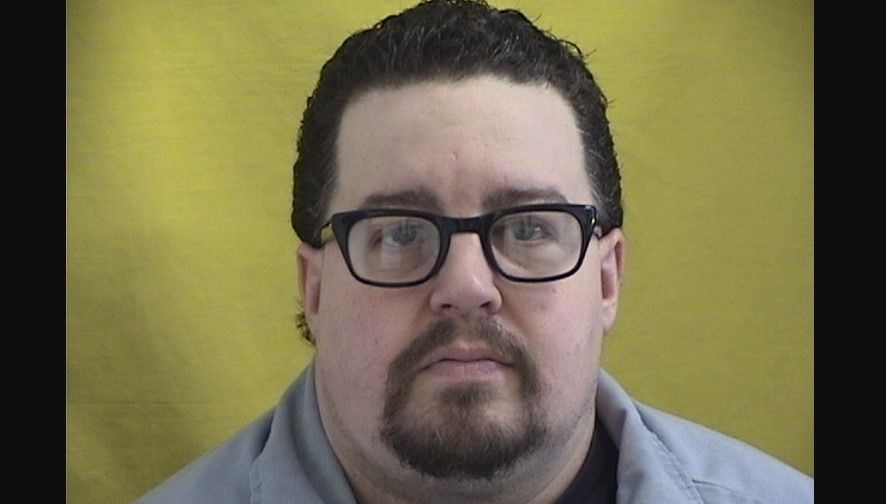 Gregg went to trial in April 2004. Given the overwhelming physical evidence against him and a strong motive at play, a jury found him guilty on two counts of aggravated murder. He was handed down two sentences of life in prison without the possibility of parole. Gregg received a further five-year sentence to be served concurrently after being found guilty of aggravated burglary. As per prison records, he remains incarcerated at the Marion Correctional Institution in Ohio.

Read More: Where Are Amber Holscher and Dameon Huffman Now?