Where Are America’s Next Top Model Cycle 23 Winners Now?

Since its inception in 2003, ‘America’s Next Top Model’ has kept its essence of scouring fresh talent in aspiring models and providing them with a stage to exhibit it on national television. Everything other than this changed on cycle 23 of the reality show, which aired on December 12, 2016, on VH1 instead of The CW network. The fashion icon and supermodel, Tyra Banks, has dedicated years of her life to creating opportunities for the up-and-coming models.

However, Rita Ora, the famous British singer, took over as the head judge in season 23. Still, Tyra continued to be the executive producer of the show. It followed the original all-female cast format contrary to the last three editions, and even the judging panel got fully revamped. It would be quite interesting to know what the winner and the runner-ups from this distinct cycle have been up to. Let’s get started!

The Washington-native, India Gants, took home the winning title of ‘ANTM’ cycle 23 and signed a one-year talent deal with VH1 and a whopping $100,000 cash prize along with a contract with Rimmel London cosmetics. She was also offered a fashion spread in the illustrious Paper magazine. Following her big win, she has been represented by top-tier modeling agencies. 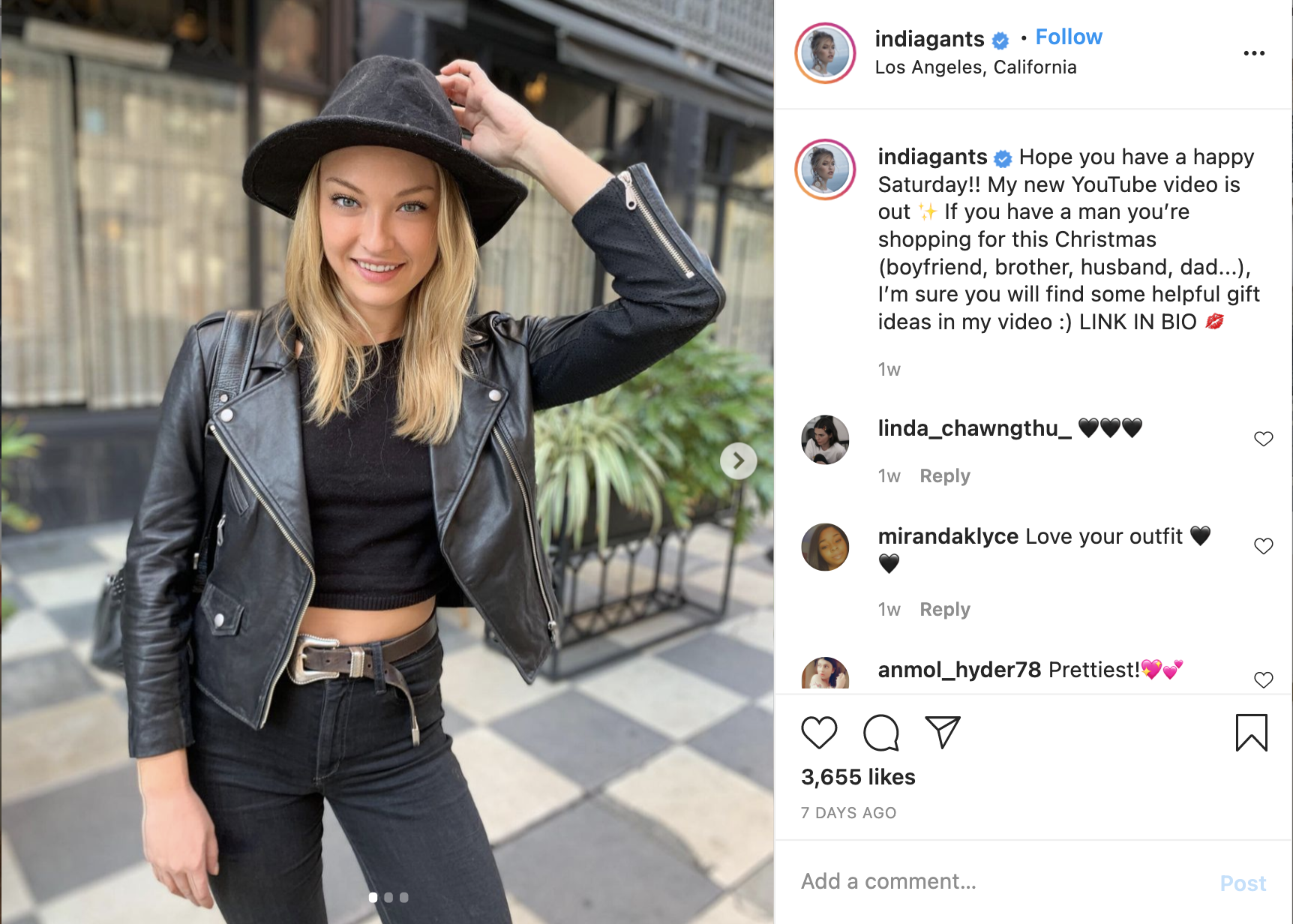 Some of her contract partners are Major Model Management in Milan, Ford Models in New York City, and her ongoing contract with Seattle Models Guild. Gants appeared on ‘Odd Mom Out’ in July 2017 and is currently pursuing her passion for music by working in the industry as a Disc Jockey. She also works as a social media manager, copywriter and recently turned into a YouTuber.

Tatiana Elizabeth Price came to ‘ANTM’ as a licensed esthetician and used the celebrity status she attained from the show and her educational experience to become an entrepreneur. She has founded a beauty brand called Skin BUTTR, a line of body care products aiming to promote healthy and glowing skin. 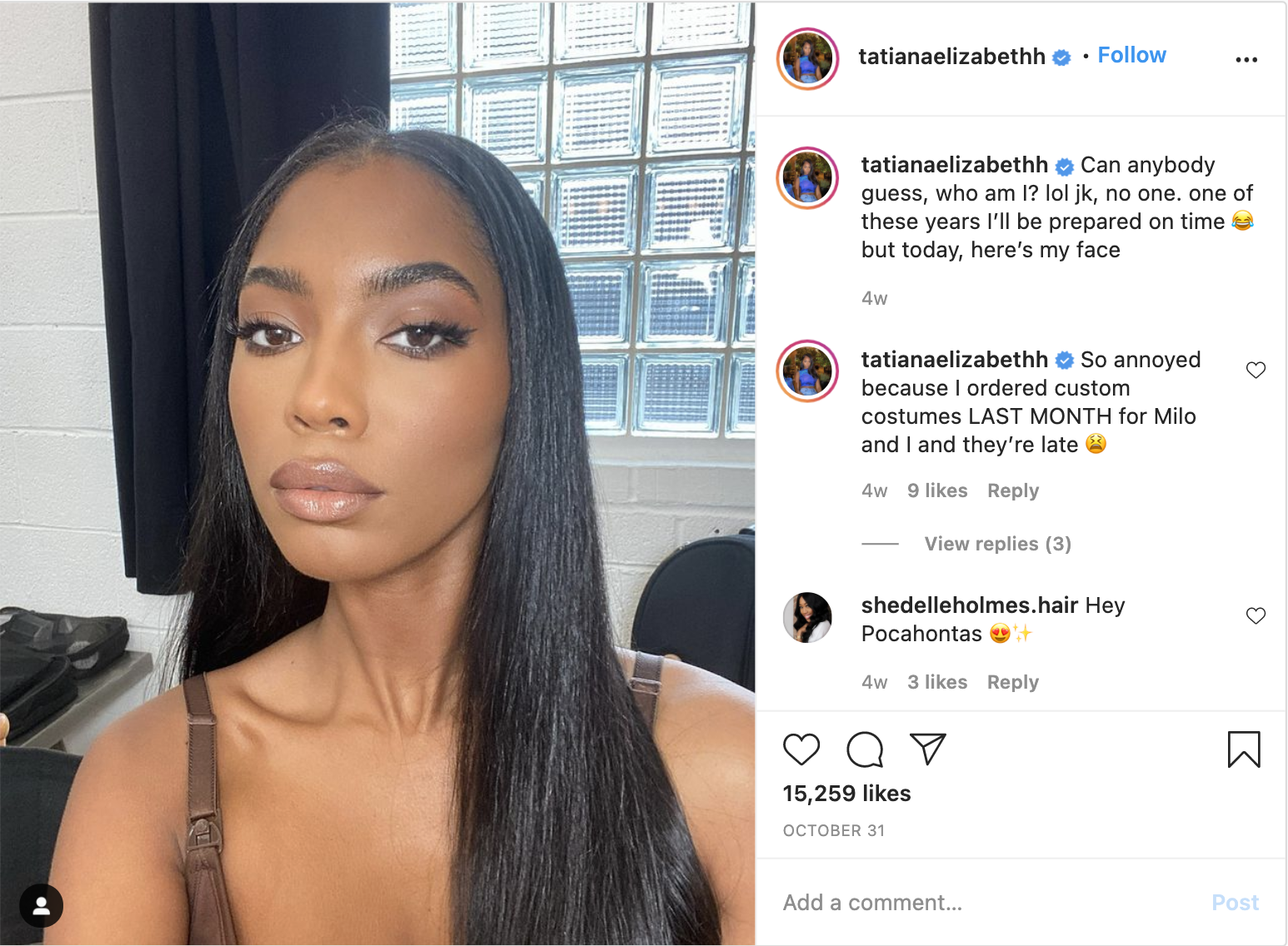 Continuing her passion for modeling, Price has signed a high fashion agency, State Management New York. She uses her social media presence to partner with various brands and even worked day in, day out during her pregnancy.

After finishing ‘ANTM’ in third place, CoryAnne Roberts went on to model for famous names in the fashion industry like Brandy Melville, Levi’s, and MAC cosmetics. She also tried her hand at acting and got cast on a thriller movie titled ‘Model House’ as Zoe with four other models. Mostly residing in Los Angeles, California, the talented model has garnered a fan following of nearly 60k (59.7k) on her Instagram. 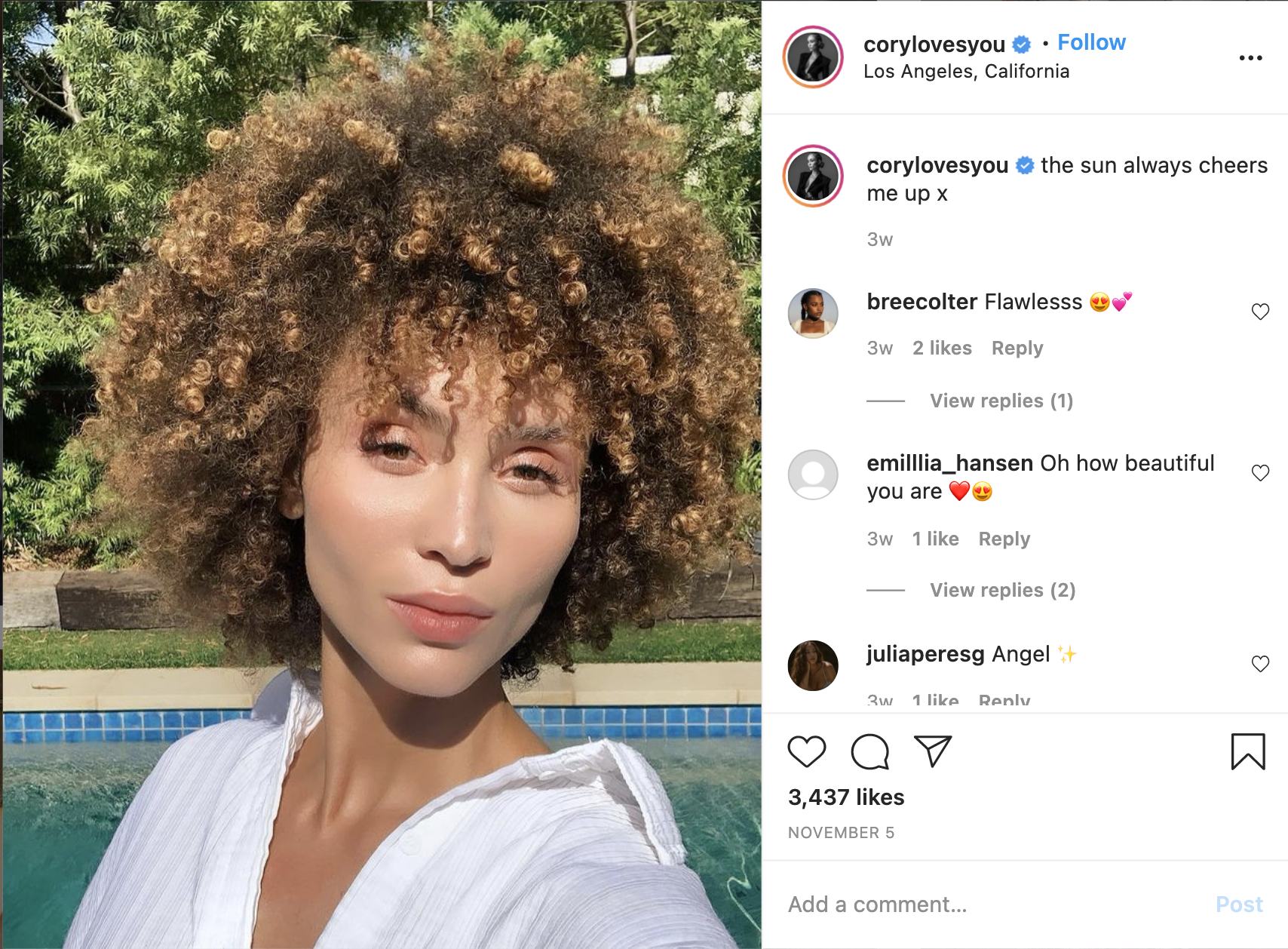 Roberts’ social media accounts are a careful curation of her modeling assignments as she promotes various brands like MODITEC, ROKA the label, Kappa, etc. Roberts has also featured on fashion editorials like FGUK Magazine, PUMP Magazine, and Latest magazine and frequently shares her experience having walked for ultra-popular designers like Michael Costello.

Courtney Paige Nelson came to ‘ANTM’ with a dream to make it big in the fashion industry and always exhibited the potential to achieve much more. After finishing the competition in the overall fourth place, the multifaceted personality modeled for Skin Buttr, KKW Beauty, etc. She also took on acting projects and performed supporting roles in ‘Mad World,’ ‘Avocado Toast,’ and ‘Killer Competition.’ 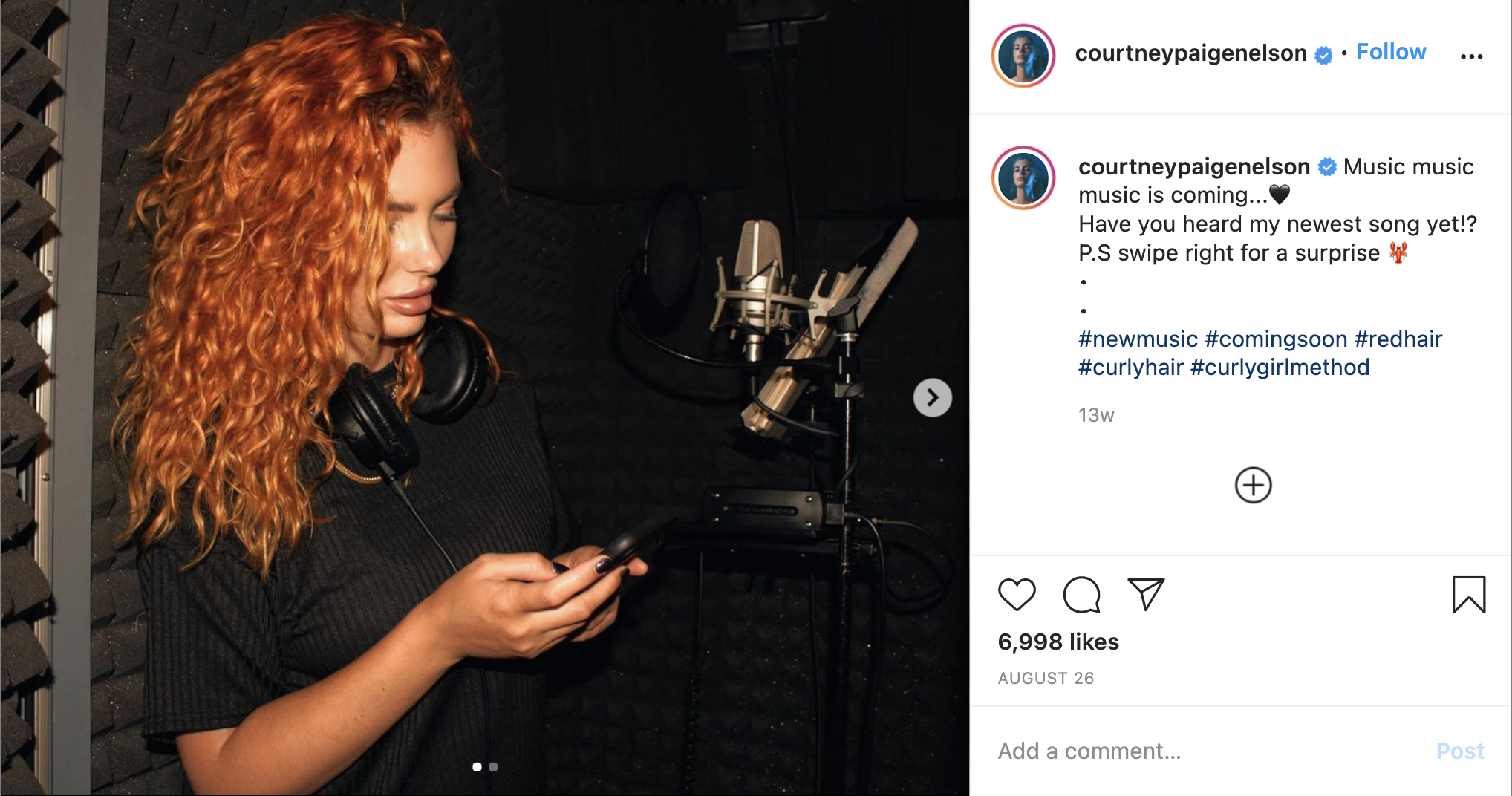 However, she finally attained the success and happiness she had been looking for in music. The successful alt-pop singer-songwriter has released several singles like “Sorry I’m Not Perfect,” “Hurt,” “Better Now,” “Save Myself,” to name a few. Through her music and dark-pop genre, she addresses her past battles with depression, PTSD, and other mental health complications.