Where Are America’s Next Top Model Cycle 24 Winners Now?

‘America’s Next Top Model’ is a legendary reality television series in more than one way. Since its premiere in May 2003, the franchise has successfully given countless aspiring models a platform to exhibit their talent on. Each season features a unique element that keeps the audiences hooked year after year, and season 24 was no different!

The cast of cycle 24 is popularly known to be culturally most diverse than the rest of the seasons combined. In addition to fiercely representing different ethnicities, it even featured a 42-year-old grandmother. So where are the winner and the runner-ups from this season now? Let’s find out!

The winner of the 24th season of the high-rated show, Kyla Coleman, must be sensing millions of eyes tracking her career moves. It appears she has been doing great and making most of the opportunities she got her hands on after the series wrapped up. Based in Washington and New York, Coleman has been taking on numerous assignments working with the modeling agencies Photogenics Media, The Society NY, Elite Model Management, and Heffner Seattle Management. 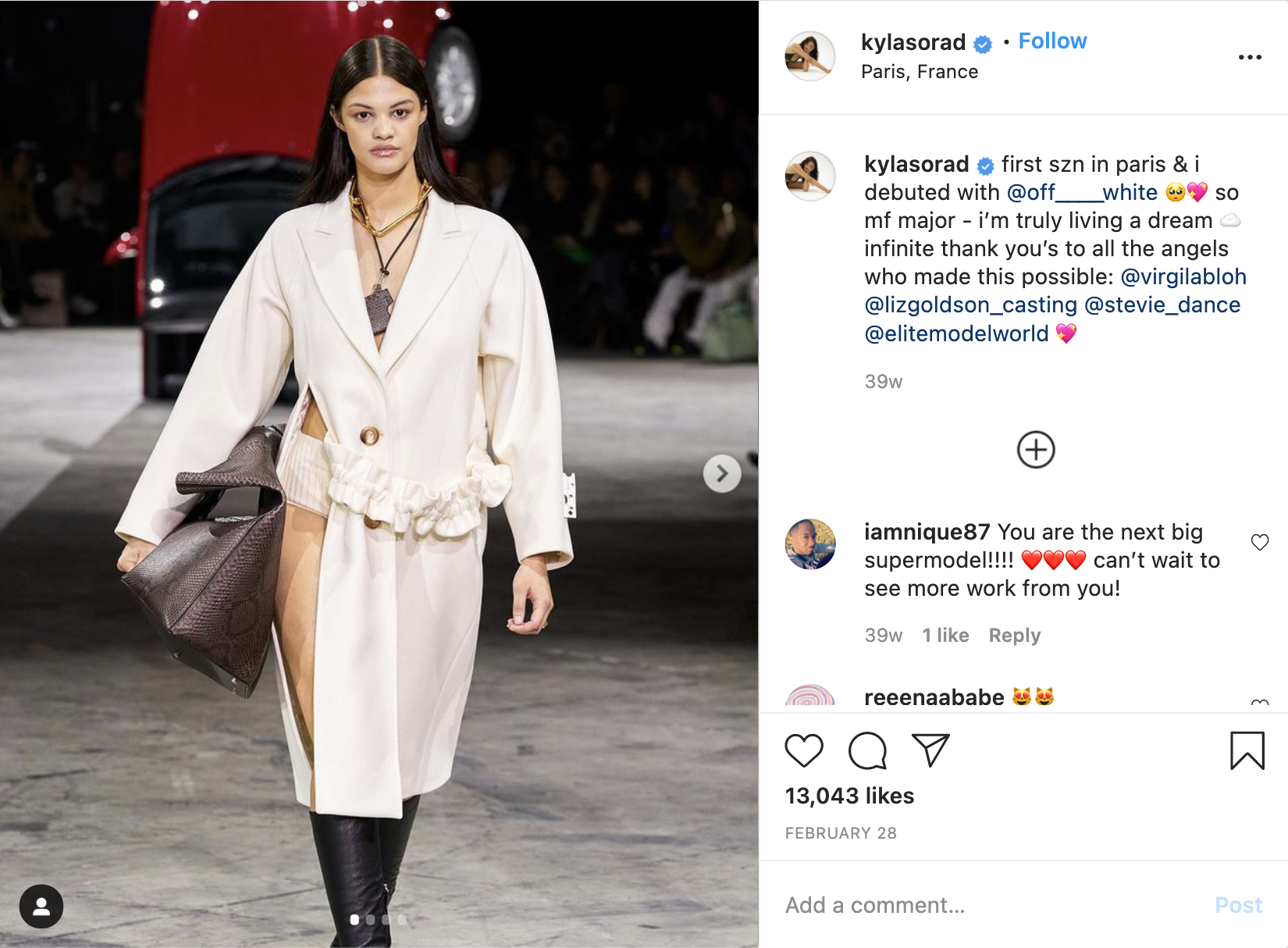 According to her fans who have seen her walk at Paris Fashion Week for renowned brands like Tommy Hilfiger and Valentino, the fashion model is popularly most relatable. After making her runway debut with Off-White, she has appeared in campaigns for various brands, including Diesel, Calvin Klein, Alexander Wang, and Wrangler Europe.

Jeana Turner finished in second place on ‘ANTM,’ but her experience was quite different from what can be expected out of such an iconic series. Almost a year after cycle 24 had wrapped up, she openly spoke about the trauma of being shamed for her past association with Playboy and her publicity as “the bald model with alopecia.” On the professional front, Turner has modeled for Imirage Magazine, Victoria’s Secret, Morphe, NIKON, etc.

Okay, Twitter. I'm back. A lil more 👽 this time though. 🖖🏽#TeamJeana@ANTMVH1 pic.twitter.com/qV8wJmr848

She signed One Management, an LA and New York-based modeling agency. The fashionista went on to transform her weakness into a strength by becoming the founder and designer of Haus of Anomalí, a company that deals in custom human hair wigs. Her brand also intends to diversify its range into extensions, lace front, and eyelashes in the foreseeable future.

Khrystyana Kazakova is a Russian model who passionately dedicated herself to promoting body positivity during and after her time on ‘ANTM.’ The viewers were impressed by her bubbly personality and confident persona, owing to which she ended up in third place overall. Shortly after her stint concluded, the finalist signed with multiple modeling agencies like One Management, Natural Models LA, Model Werk, Bridge Models, and Nomad Management. 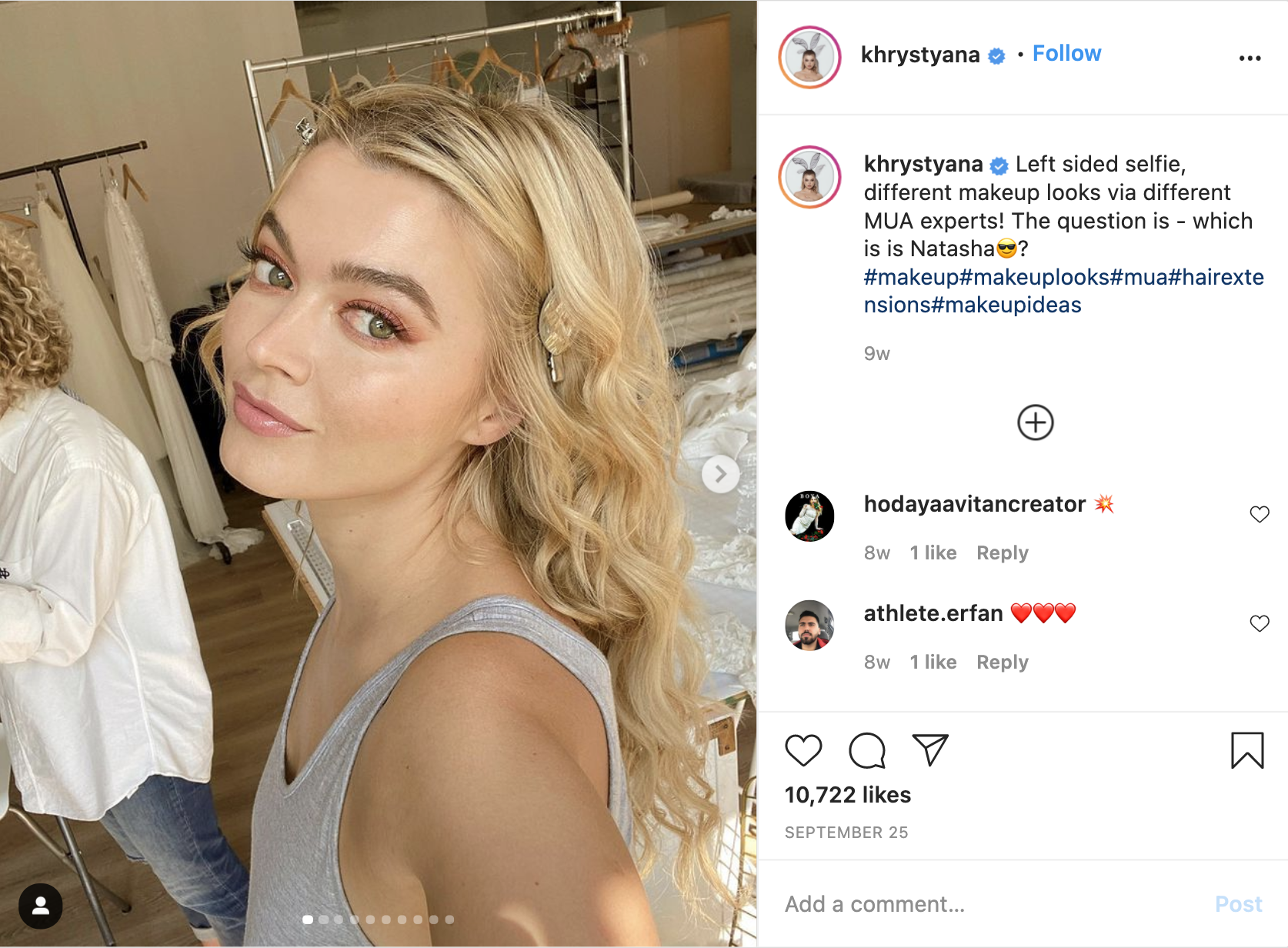 Khrystyana learned from her own difficult childhood as far as self-love was concerned and today entails all the pictures she shares with inspirational captions. The Playboy model has a massive fan following of over 400k on her Instagram account. In 2017, she created a trendy movement called The Real Catwalk, a runway show with models of all shapes, sizes, genders, and ethnicities, strutting at Times Square in lingerie. Owing to the great success of the idea of body diversity that it propagated, now it also takes place in London and Paris. 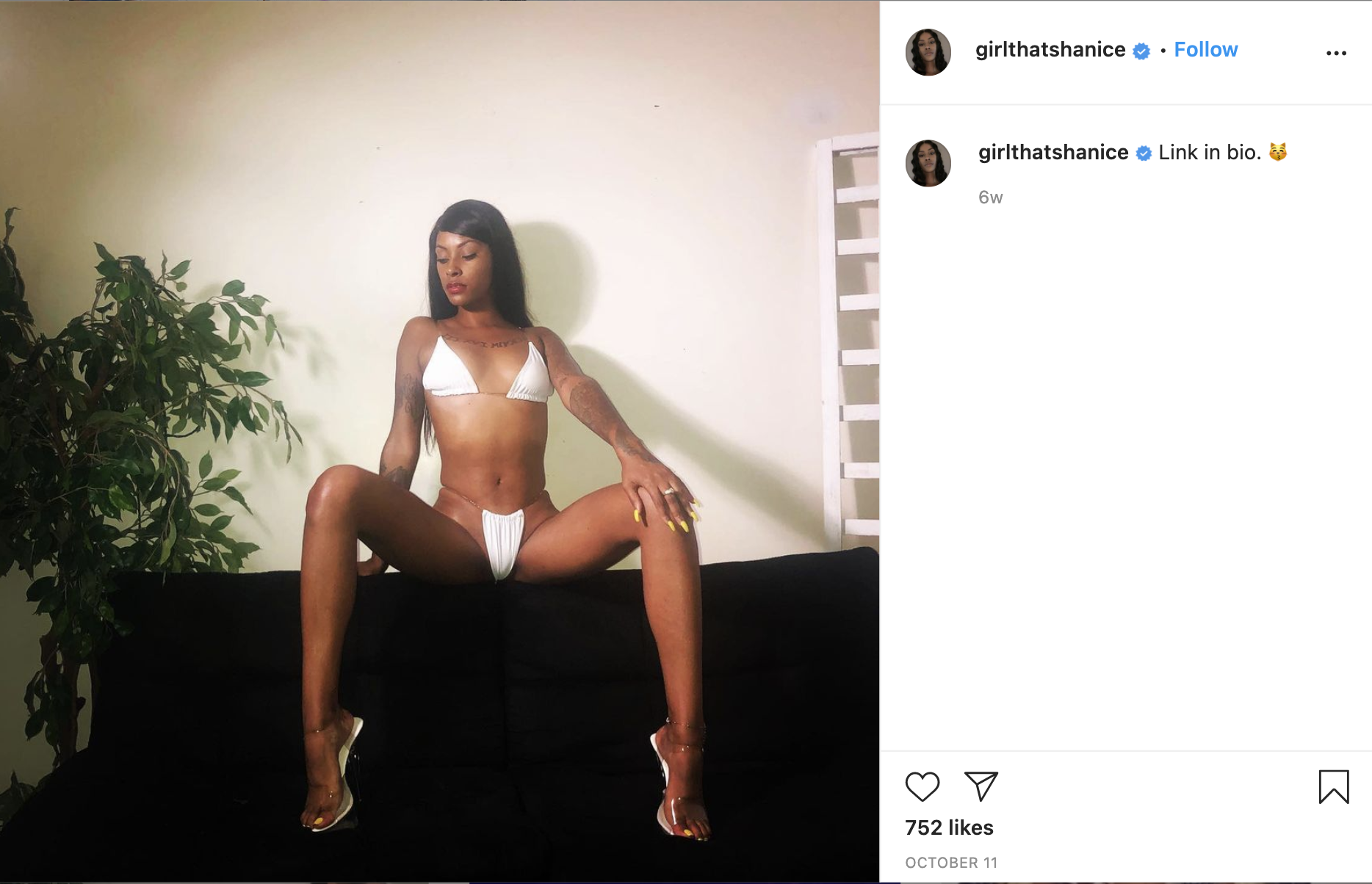 Shanice Carroll is one of the two Tennessean women chosen to compete on Cycle 24 of ‘ANTM.’ Hailing from Murfreesboro, she walked in with immense confidence and finished in fourth place. With a moderate fan following of around 36K, Shanice has been promoting local businesses and their products on her social media accounts. In 2020, Shanice has occupied herself with exhibiting her drop-dead gorgeous body on an ONLY FANS account.