Where Are Amy Carlson’s Kids Now? 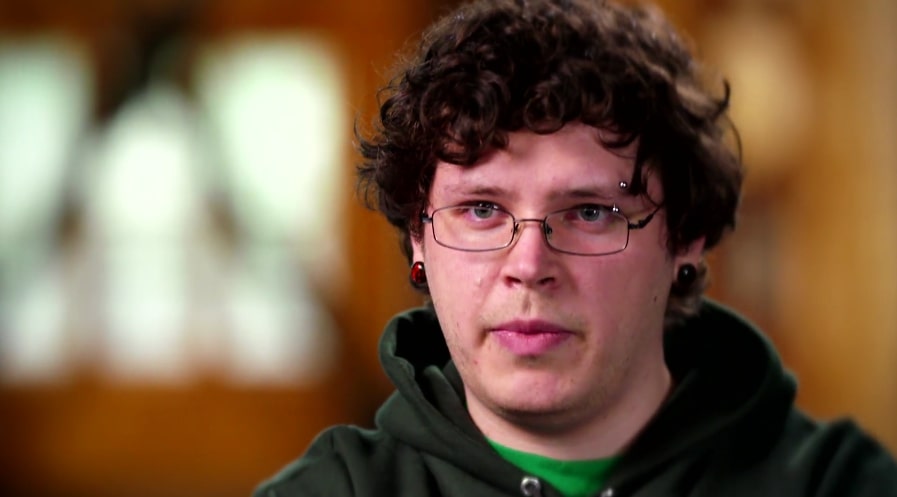 NBC’s ‘Dateline: The Ascension of Mother God’ is an episode that profiles the disturbing passing of Love Has Won (LHW) religious movement leader Amy Carlson, with a particular focus on how such groups can affect more than just those individuals directly involved. After all, we hear from police deputies, her mother, and a couple of her children to get an in-depth look into the realities of this matter. From Amy’s journey to her beliefs to cults, in general, every aspect is covered. But if you are curious to find out more about her kids, we’ve got those details for you as well.

Who Are Amy Carlson’s Children?

As per an interview Amy Carlson’s family gave to Dr. Phil in the fall of 2020, she’d been married thrice “by the time she was in her early 20s,” and had “three children with three different dads” despite not ever being maternal. They are a son, a daughter, and then another son, respectively. Though, only Cole Carlson, her eldest, has come out to share his experiences with the world before. ‘Dateline’ thus became the first time Amy’s daughter did so as well. They mainly focus on how it felt like to have their mother leave them in the sole care of their fathers, never to return. 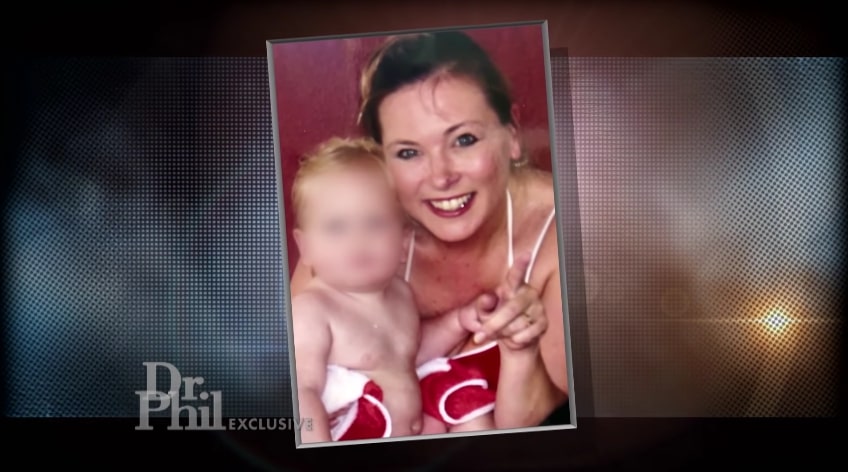 While Cole was roughly 10 when Amy abandoned them, her youngest was just 2-years-old. And the former still remembers that he was preparing to spend Christmas in Houston alongside her – he was already living with his father – when he heard the news. Amy had left after Thanksgiving, so he’s been estranged from her for most of his life. “My life is normal, other than the fact my mum left to join a cult,” Cole admitted to BBC earlier this year. He then added, “She wasn’t the best mother, even when she was around. But I loved her to death,” and now, she’s gone for good.

Where Are Amy Carlson’s Children Now?

When Cole Carlson heard the details of how Amy’s body was adorned and mummified after her demise by and for her disciples, he was stunned. Yet, one of the most stunning features was the fact that a 13-year-old and a 2-year-old were dwelling in the same house her corpse-turned-shrine was displayed. In an interview with KDVR, Cole stated, “It makes me mad, and I really don’t want to see this [cult] work continued, especially with [my mother’s] name attached, or in her honor.”

From what we can tell, even though Amy abandoned them at a young age and has passed, Cole still loved and cared for her. Today, the eldest resides in Portland, Oregon, where he studies biology and hopes to raise awareness on cult-related matters. Moreover, he wants to help facilitate proper paths for former members and relatives of those still involved to attain damages from such groups. Unfortunately, we do not know much else about his or his half-siblings’ personal lives. The youngest is still a minor, which likely also plays a role in their need for privacy.