Where Are Meghan Landowski’s Parents Now?

Losing one’s child is a fate unthinkable for all parents. However, in a heartbreaking turn of affairs, Meghan Landowski’s mother and step-father, Angela and Chris Shortt, had to live through a tragic experience when they found Megan stabbed to death inside their Portsmouth, Virginia, home. While the murder scene looked like something out of a horror movie, the police gave their all to the investigation and were determined to find a resolution. ‘Dateline: The Call’ takes viewers through the horrifying incident and shows how it affected the grieving parents. Let’s delve into the details and find out where Angela and Chris Shortt are at present, shall we?

Who Are Angela and Chris Shortt?

Unfortunately, the show never mentioned Meghan’s birth father and indicated that he was not a big part of her life. Meghan’s mother, Angela, married Chris Shortt, who fulfilled the role of a father in every way. Meghan shared an incredible bond with both of them and had quite a loving childhood. Neighbors even mentioned how the family seemed extremely happy together, which made Meghan’s untimely death even more shocking. 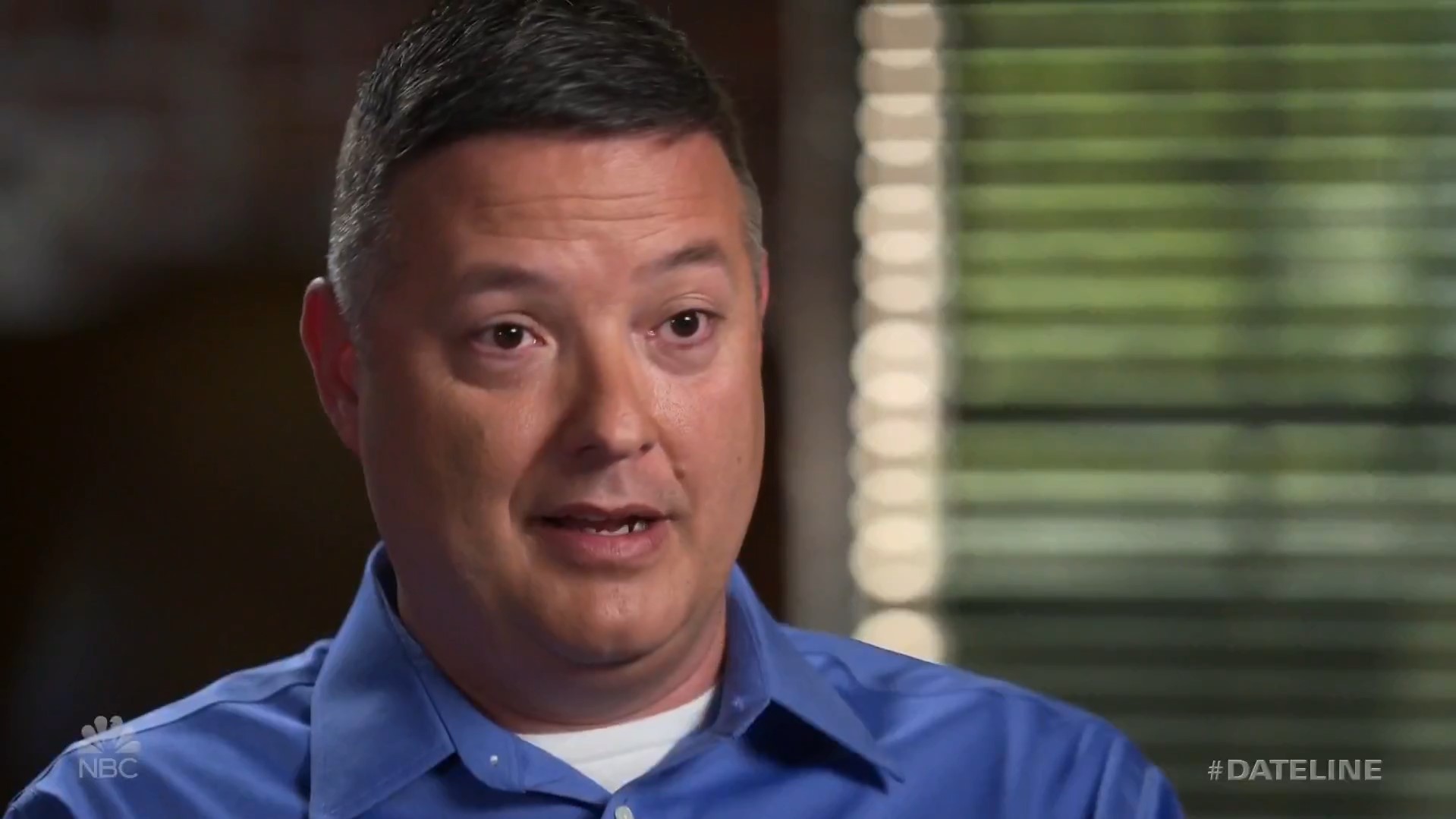 On April 10, 2008, Chris Shortt came back home from work to find his step-daughter stabbed and bleeding on the floor. He somehow managed to call the police, who declared that Meghan had died from her injuries. While an autopsy determined that Meghan was stabbed 48 times, the police also confirmed that the assailant had sexually assaulted the victim before the murder. When law enforcement officers questioned Chris Shortt for the first time, he was almost inconsolable.

Yet, the show mentioned that Chris suspected his colleague, Robert Hicke, to be the murderer. According to the ‘Dateline’ episode, Hicke was a close friend of the family who allegedly sexually assaulted Meghan. Thus, when Meghan took her step-father into confidence and informed him about the incident, Chris cut off all connections with Hicke. Nevertheless, Hicke’s DNA did not match with the one at the crime scene, thus ruling him out of the equation.

For six months, the investigation sat without much progress until a sudden phone call led the police straight to Robert Barnes. Barnes and Meghan attended the same school, and the show stated that the boy even had a crush on the victim. However, Meghan did not pay much heed to his advances which angered Barnes.

Regardless, Barnes insisted he had nothing to do with the murder and handed authorities a chewing gum piece when asked for a DNA sample. However, the DNA on the gum was female, and detectives suspected that Barnes was trying to hide something. Still, once brought into the station for questioning, Barnes finally gave and confessed to the murder and sexual abuse.

Where Are Angela and Chris Shortt Now?

After the arrest of Robert Barnes, Angela and Chris Shortt were determined to bring Meghan’s killer to justice. They attended each trial and were elated when Barnes pled guilty as charged and was sentenced to 42 years in prison in 2009. Since then, both Angela and Chris have preferred to stay away from the public sphere and limited their presence on social media. 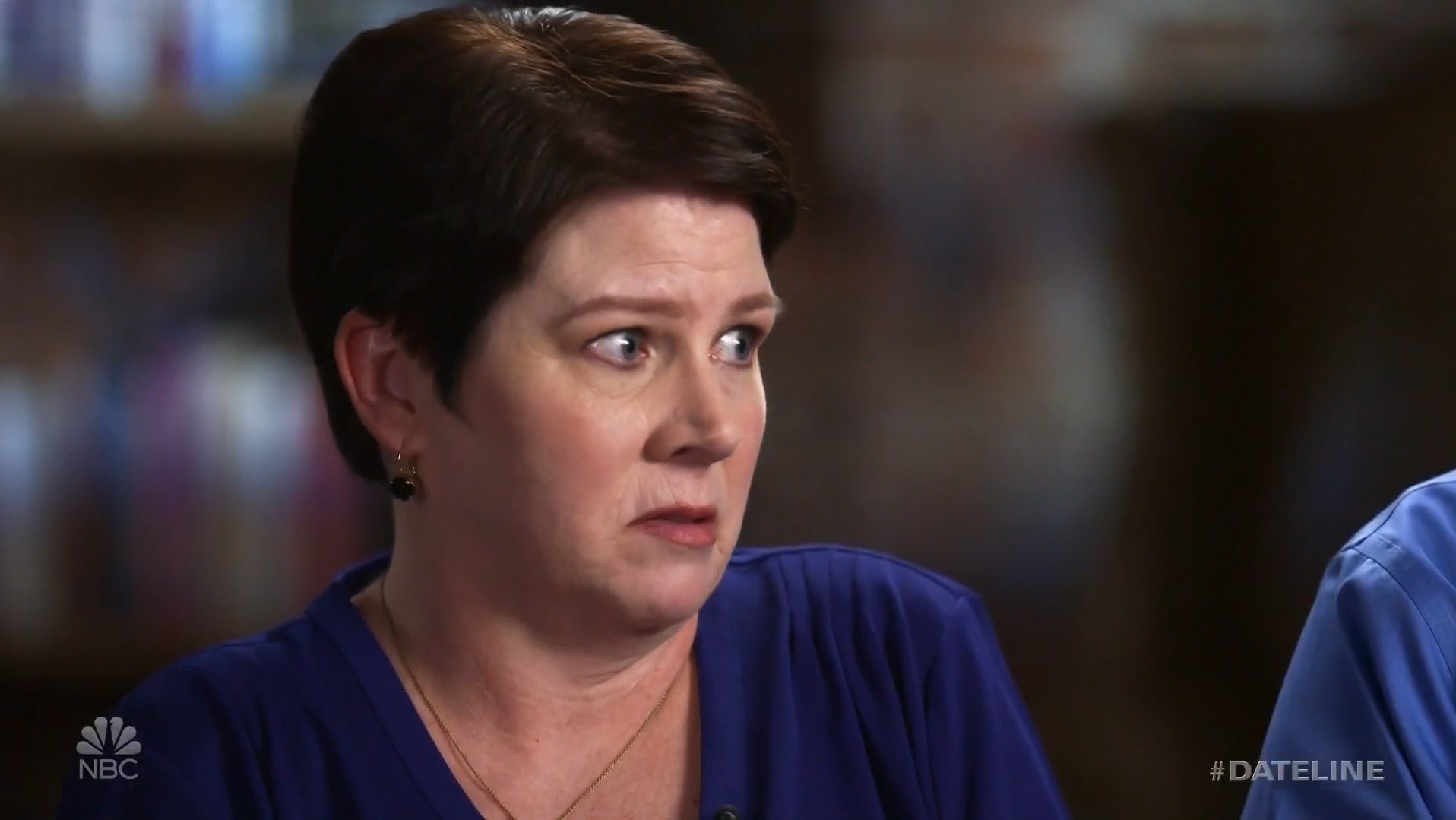 However, they did appear on the ‘Dateline’ episode and were quite eager to share Meghan’s story with the world. Besides, Angela even said that all she wanted was for her daughter’s killer to admit his responsibility and repent the crime. Nevertheless, from the looks of it, Angela and Chris have built up a life around Meghan’s siblings and are trying to let go of their past demons. They still seemingly reside in Virginia and have kept Meghan alive in their memories.

Read More: Meghan Landowski Murder: How Did She Die? Who Killed Her?