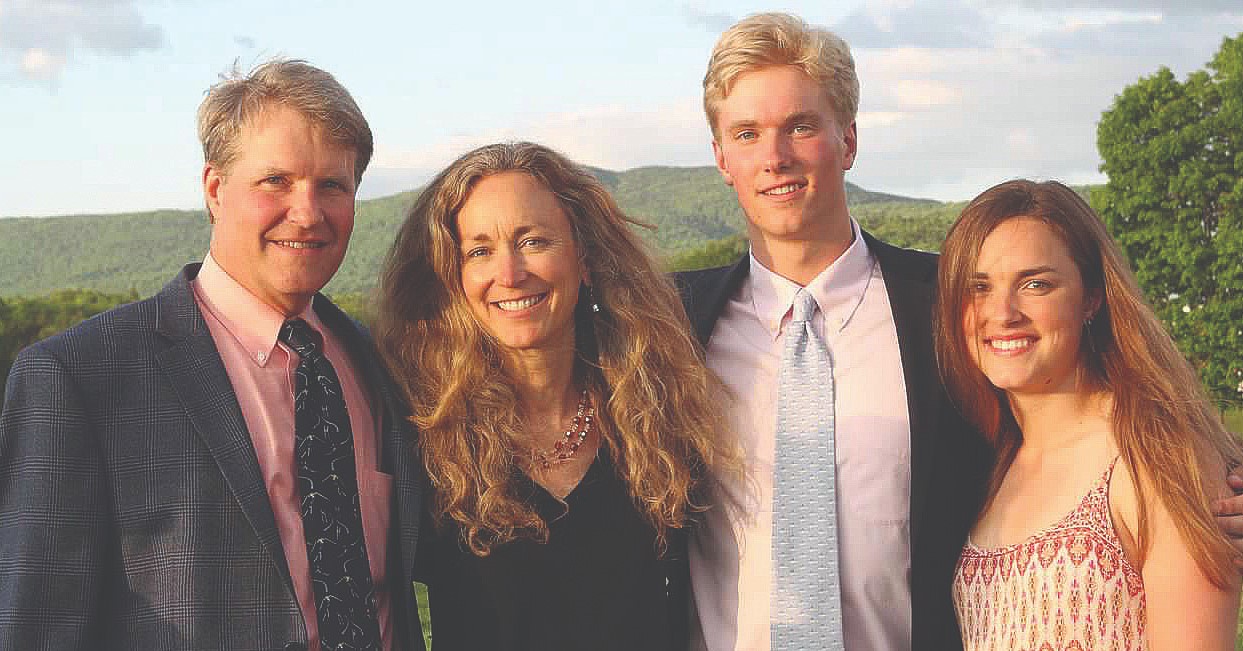 Anna Moriah Wilson was just days away from turning 26 when she was tragically gunned down at her friend’s home in Austin, Texas. The talented and up-and-coming gravel cyclist was there for a race. It is believed that Anna was killed seemingly because of a love triangle. NBC News’ ‘Dateline: The Last Ride’ delves into how the authorities zeroed in on a suspect and how the death affected Anna’s family. So, if you’re curious to find out more about her parents, here’s what we know.

Who Are Anna Moriah Wilson’s Parents?

Anna Moriah Wilson was born to Eric and Karen Wilson in New Hampshire. She grew up around Burke, Vermont, spending a lot of time cycling the Kingdom Trails and developing her strengths as a biker. The 25-year-old was born into a family of athletes. Eric and Karen were part of the US ski team in the past, and her aunt was an Olympic-level cross-country ski racer. Anna initially took up skiing and went to Burke Mountain Academy, the school her father attended and was later a coach at; Anna’s brother, Matthew, also went to the same school later on.

In 2019, Anna, who was a nationally ranked junior skier by then, told her mother about wanting to take cycling seriously; by then, she had graduated from college. Karen said, “We’ve been biking with the kids on Kingdom Trails since they were six or seven. As Mo got older, it’s what she would do with friends. A lot of people might have been surprised by her relatively sudden success in cycling, but it’s something she’d been quietly working toward for a long, long time. She was determined. I knew she could do it, and we did our best to help her.”

Anna worked hard, and despite injuries, she always kept pushing herself. Talking about his daughter’s determination, Eric said, “Mo worked out harder coming back from that surgery than I’ve ever seen anyone work. She’d be in the gym for six hours.” The hard work paid off, with several race wins coming her way. Eventually, Anna quit her full-time job to focus on cycling and worked toward getting sponsors.

According to Karen, Anna met Colin Strickland, a fellow cyclist, in 2021 to discuss how she could land sponsors. In May 2022, Anna was with Colin before he dropped her back at her friend’s home. The two had a short affair towards the end of 2021 when they got out of their respective relationships. However, once Colin reconciled with his partner, Kaitlin Armstrong, he claimed to have ended things with Anna. But the authorities believed that Kaitlin’s jealousy led to her killing Anna.

Eric and Karen Wilson live in Kirby, Vermont, and have remained prominent members of the community. Eric is a financial advisor, beginning his career in 2001 and getting his Certified Financial Planner designation in 2012. He has worked for a financial services company in St. Johnsbury, Vermont, since 2009. Apart from that, Eric is on the Board of Directors for Kingdom Trails. On the other hand, Karen is a cycling instructor for a company that offers mountain biking tours throughout northern Vermont. After Anna’s death, the family clarified that she wasn’t in a romantic relationship with anyone.