Where Are Ashley Reeves’ Parents Now? 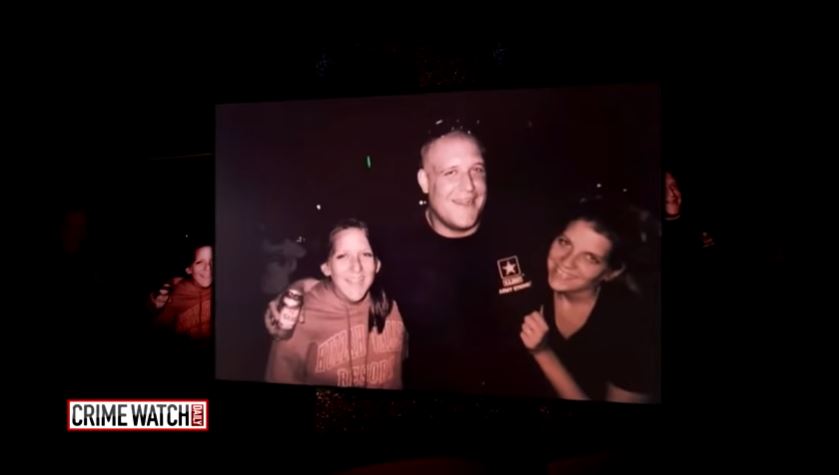 ‘Left for Dead: The Ashley Reeves Story’ is a Lifetime network original film that chronicles and dramatizes the tale of a 17-year-old small-town Illinois girl who was nearly strangled to death by her former teacher back in April 2006. Ashley Reeves seemed like a typical and ordinary teenager, so no one could have ever imagined that Samson Shelton, 26, would choke and abandon her for detectives to find more than a day later. Thus, due to the cruelty of the crime, we can’t help but wonder what Ashley’s parents went through during this time. Let’s find out, shall we?

Who Are Ashley Reeves’ Parents?

Ashley Reeves was born to a loving and encouraging couple, Michelle and Michael “Mike” Reeves, as the eldest of their two girls, with Casey Reeves being the one to follow. From what we can ascertain, their familial home in Millstadt, Illinois, was a happy and peaceful one. And although there were rules and restrictions, conversations were a big part of their lives. So, of course, on April 27, 2006, when the teen failed to return after promising to be back by her 10 p.m. curfew without prior information, her parents knew that something must have gone horrifyingly wrong.

Michelle Reeves called the St. Clair County Sheriff’s Office to report her daughter missing and subsequently reached out to their cell service company to get a hold of Ashley’s phone records. As she was still a minor and her number was under Michelle’s name, there were no issues. From there, while combing through her call details, Ashley’s mother found one specific number that frequented in recent history. She dialed and got connected to Samson Shelton, who sounded warm, polite, and concerned, and yet he hung up before she could ask why he often spoke to Ashley. Initially, Michelle didn’t even think that he could be her perpetrator.

Where Are Ashley Reeves’ Parents Now?

After Ashley Reeves was discovered and brought to the hospital, Mike and Michelle Reeves took lengthy leaves from their respective jobs to properly take care of their daughter. They cursed that while Ashley was fighting for her life and have people believe her narrative, Samson managed to get his bond reduced, pay it, and be out of county jail on bail. Talking to Belleville News-Democrat, Michelle remarked, “I was surprised as anyone that this happened. I did not think that he was the kind of person to do something like this.” Then, speaking about attending his bond hearing, she added, “I think I cracked a tooth, I was clenching my jaw so hard.”

During the three months that Ashley spent in the hospital — unable to walk, talk, or do daily tasks — she and her family devised a sort of sign language so as to communicate with each other. Michelle even changed her diapers for a while and was glad to hear the doctors say she was recovering well. Their daughters are their entire world, and Mike and Michelle had vastly distinct roles when it came to Ashley’s ordeal. While Mike stood by her just quietly watching, Michelle handled the media and interviews. Since then, though, like the rest of the family, the couple prefers to stay far away from prying eyes and keep their private experiences to themselves.

Read More: Is Ashley Reeves Married? Who is Her Husband?