Where Are Audrey Kauffman and Her Kids Now? 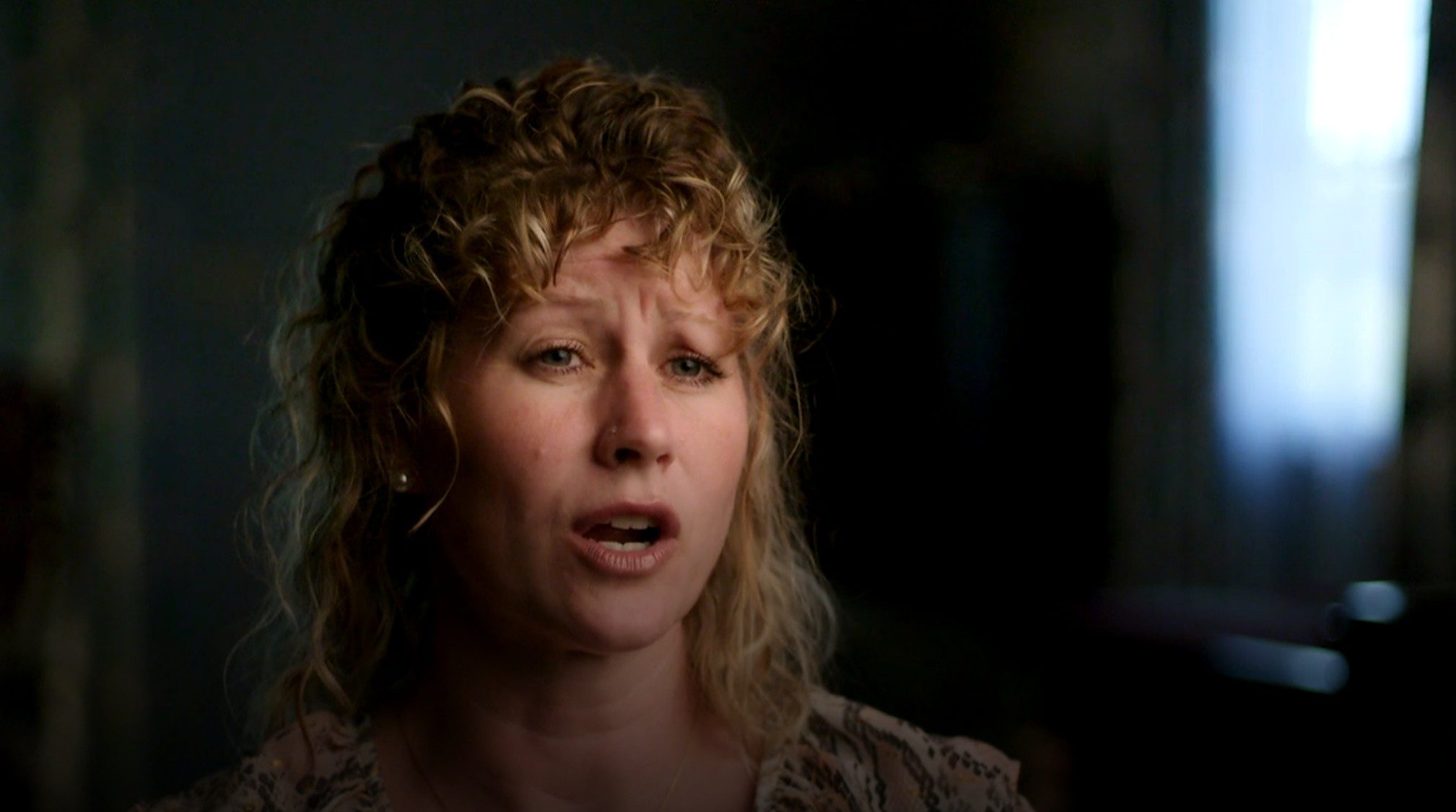 Peacock’s two-part docuseries ‘Sins of the Amish’ examines the rampant sexual abuse that often takes place in the Plain Community. Directed by Mor Loushy and Daniel Sivan, it delves into the experiences of a group of ex-Amish women who are abuse survivors and further chronicles their endeavors to seek justice. Audrey Kauffman is one such person who courageously stood up against her former husband, Michael “Mike” Kauffman, despite facing the ire of her entire community. Let’s find out more about her and her kids, shall we?

Who is Audrey Kauffman?

Born on February 9, 1978, in Lafayette, Indiana, Audrey P. Malchow Kauffman was majorly raised in a highly orthodox Amish community. In the summer of 2001, she married Mike Kauffman, the son of an influential Amish church minister who was on the way to becoming the bishop. Mike and Audrey had been dating for several months before tying the knot. Within the first year of their marriage, she gave birth to their first child. Soon, the couple went on to have four more children and were living the perfect, idyllic Amish life as per their Amish New Order community’s standards. 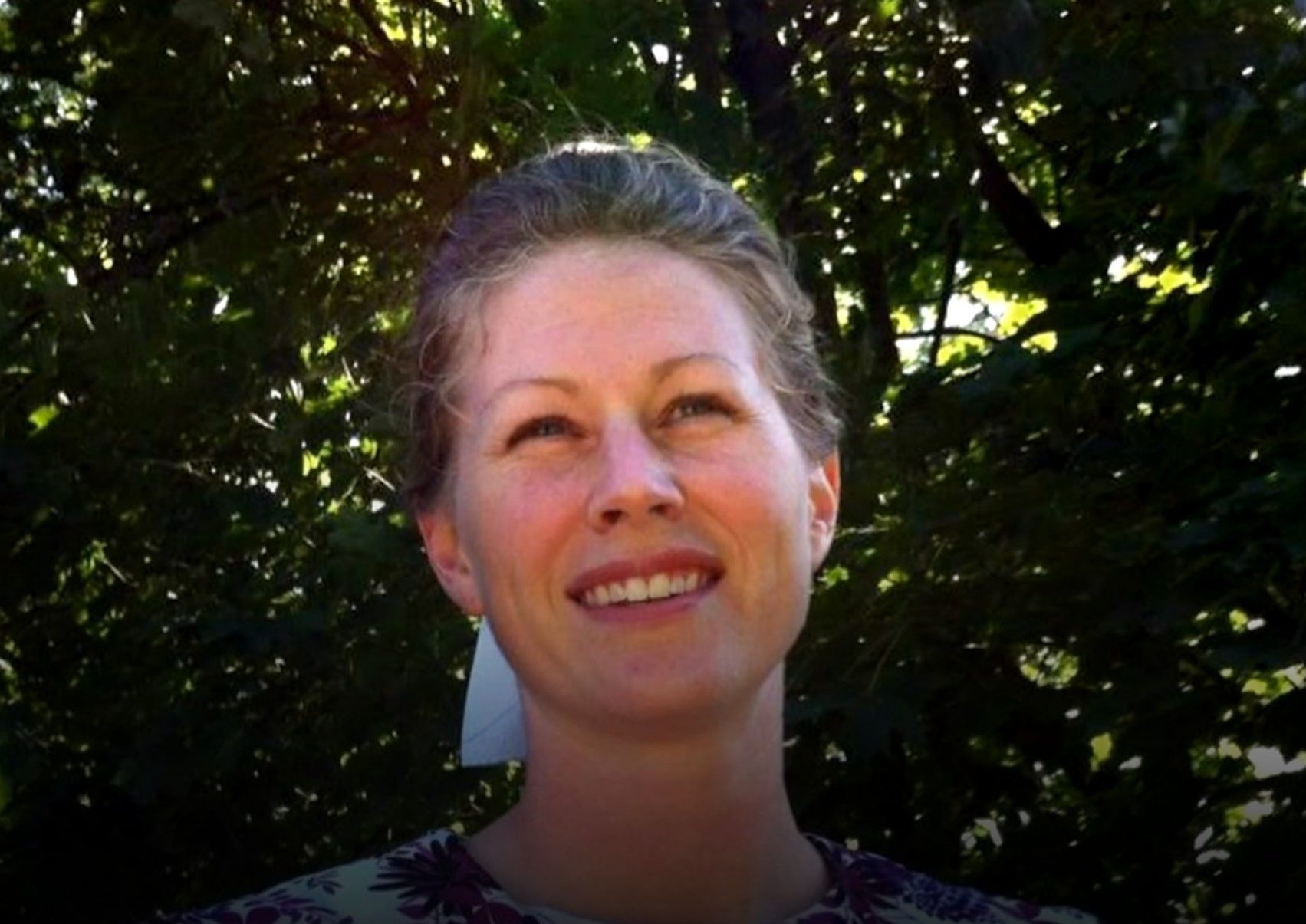 While Audrey home-schooled the kids and managed the household, her husband worked as a roofer. Despite giving her level best to be a devoted wife and mother, she gradually began feeling uncomfortable with Mike’s short-tempered behavior toward their kids. In the Amish community, it is a norm to discipline children with corporal punishment from a young age, and Mike complied by beating up their five kids in a harsh manner. Not just that, the couple’s marriage began falling apart, especially after Audrey discovered his alleged infidelity.

When Audrey noticed that her elder daughters Marlena and Dorthea were getting deeply affected due to their father’s behavior and stated they had also started displaying suicidal tendencies, she became concerned about their wellbeing. Thus, she filed for divorce from Mike and further obtained a restraining order against him to protect the children. Despite his wrongdoing, the Amish church excommunicated Audrey for defying the community’s rule of not approaching outside authorities for internal matters.

Just as Audrey thought that her children were finally safe, things took a drastic turn. Marlena hesitantly confessed to her mother that unbeknownst to her, Mike had sexually molested her from when she was 10 till she turned 16. Following this, Dorthea shared a similar ordeal about how her father had physically abused her between the age of 10 to 11. But the most shocking account was of their youngest sister Angie, who painfully revealed that Mike had repeatedly raped her from the early age of 5.

Hearing this shattering truth about what her children had suffered, Audrey was shaken to the core and had to gather all the strength she could to support them through their trauma. In 2019, Audrey called the ChildLine and reported the diabolical acts of her former husband, and the Carlisle Barracks police began probing into the matter. After individually interviewing all three of the survivors, it was established that Mike had abused them for eight years, from 2011 to 2019, in multiple locations in Shippensburg, Southampton, and Hopewell Township.

From allegedly sending Audrey an intimidating letter to breaking into their home at night to scare them away and further tailing her car and following the children to school, all such tactics were reportedly employed to bully her into withdrawing the case. Regardless, Audrey decided to stay put and ensure that Mike paid for the damage he had caused the young girls. As he was unable to post the $250,000 bail, he was held at the Cumberland County Prison till his hearings began.

Where are Audrey Kauffman and Her Kids Now?

To Audrey’s disappointment, Mike applied for a plea agreement in court, and her lawyers advised her to agree than take the case to trial. As per the documentary, Marlena and Dorthea were extremely livid at the minimal punishment their abuser would receive and felt that it was unfair to them. Their mother somehow managed to pacify them and hesitantly agreed to the plea deal, as it was the best they could do to get Mike punished.

In May 2021, Mike pleaded no contest to the charges of statutory sexual assault, unlawful contact with a minor, indecent assault, and endangering the welfare of children, while the rest of them were dropped. On November 23, 2021, Mike Kauffman was sentenced to 5 to 10 years in prison, along with additional 10-year probation, as per his plea deal. Moreover, the court permanently designated Mike Kauffman as a violent sexual predator. Audrey and her kids finally heaved a sigh of relief as he was led away to prison.

At the sentencing, a 17-year-old Marlena emotionally stated that her childhood was destroyed due to what Mike did to her and that she kept feeling unsafe. Today, Audrey works as a therapist and sexual abuse advocate for women from the Amish and Mennonite communities. She also owns a small photography business. Marlena is now an adult, and Dorthea graduated from high school in 2021. While Angie is seemingly still in school, Audrey’s sons prefer leading a private life and don’t seem to have a social media presence. As per reports, the family resides in Newburg, Pennsylvania, and is focused on healing and building a brighter future together.