Where Are Bettie and Brody From How to Build a Sex Room Now?

Netflix’s ‘How to Build a Sex Room’ is an interesting home renovation reality show that follows interior designer Melanie Rose as she designs customized rooms where couples can explore their sexual fantasies safely. Throughout the series, she sits down with various couples, learns of their fantasies, desires, as well as kinks, and finally creates the perfect room to get intimate in. According to Melanie, Sex Rooms aren’t dirty or disgusting but rather integral for a proper relationship. Besides, they even help spice up love lives and promote safe sex.

One of the couples in season 1, Bettie Belladonna and Brody Danger, appeared quite different from the rest. While both worked regular jobs during the day, they were a part of the burlesque and draglesque communities and wanted an intimate space to get ready together. Let’s dig deeper and find out where Bettie and Brody are at present, shall we?

Bettie and Brody’s How to Build a Sex Room Journey

Although Bettie and Brody did not divulge much about how they met, they claimed they would always be the most extravagant and luxuriously dressed couple in the room. The pair revealed that they loved wearing matching clothes and were pretty well known for making the most unorthodox fashion statements wherever they went. When talking about their profession, Bettie revealed that she was employed in the hospitality sector but performed as a burlesque dancer during the night. On the other hand, Brody stated that he worked as a music manager by day but explored the drag and draglesque lifestyle by night. Thus, with both being performers, they wanted a safe and intimate space that would allow them to get ready and perform together. 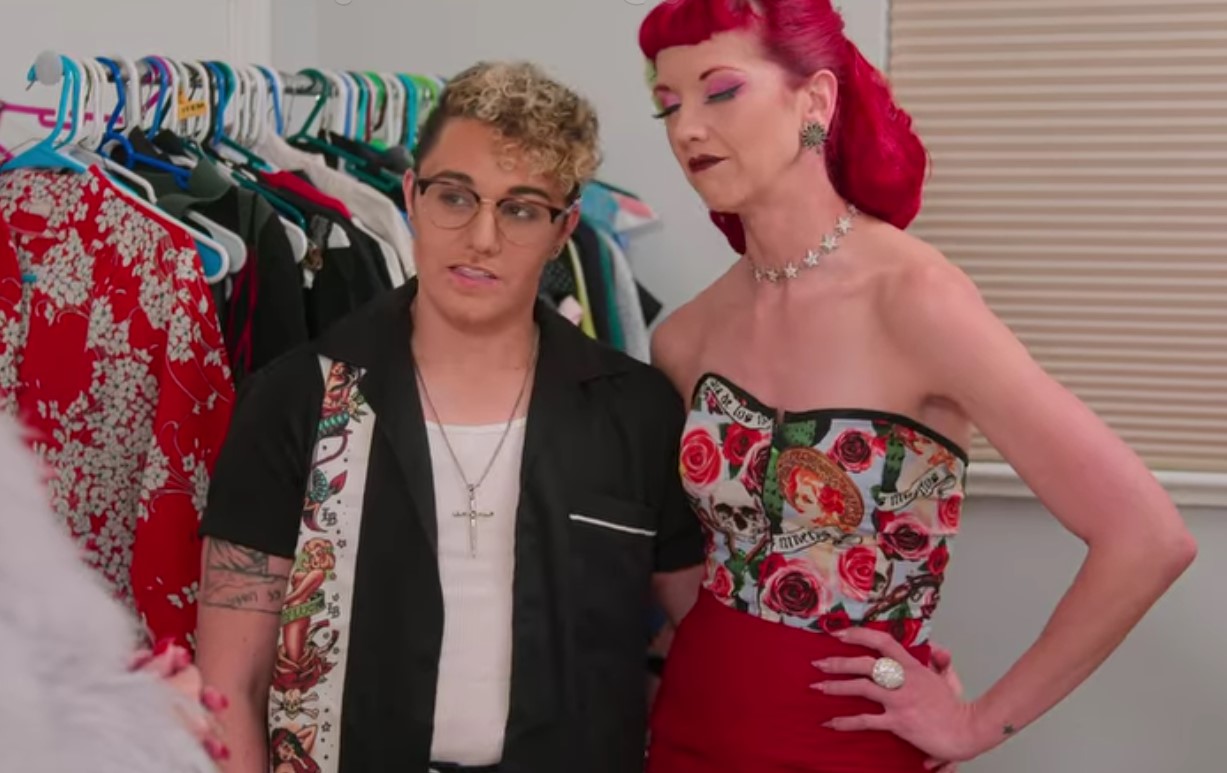 Once Melanie sat down with Bettie and Brody, she realized that the couple had a lot of unexplored kinks and fantasies they wanted to try their hands at. However, with the absence of an intimate space in the house and the stress of their hectic day jobs, it proved challenging for the pair to live out their sexual fantasies. Moreover, as they were both performers, they wanted their safe space to be as inclusive of a performance as possible and hoped that Melanie would be able to give their room a cozy yet sexy vibe. Once the interior designer incorporated Bettie and Brody’s ideas into her design, she came up with a comfortable backstage boudoir-like space that would offer intimacy while doubling as a performance space. Thankfully, Bettie and Brody were excited at what Melanie drummed up and thrilled with their new sex room.

Where Are Bettie Belladona and Brody Danger Now?

Well, we have great news for fans, as from the looks of it, Bettie and Brody do appear to still be together. They currently appear to be based out of Denver, Colorado and are still very active in the burlesque and draglesque scene. Since both Bettie and Brody are pretty private about their personal lives, it is unclear if they are both still involved in their day jobs. However, the love between them remains strong as in an April 2022 post, Brody called Bettie the “most glamorous in my eyes and the reason for all the sparkle in my life.” Thus, while we can confirm that Bettie and Brody are going strong, we wish them all the happiness in the years to come.

Read More: Where Are Shenika and Matthew From How to Build a Sex Room Now?