Where Are Boyd and Stephanie Householder Now? 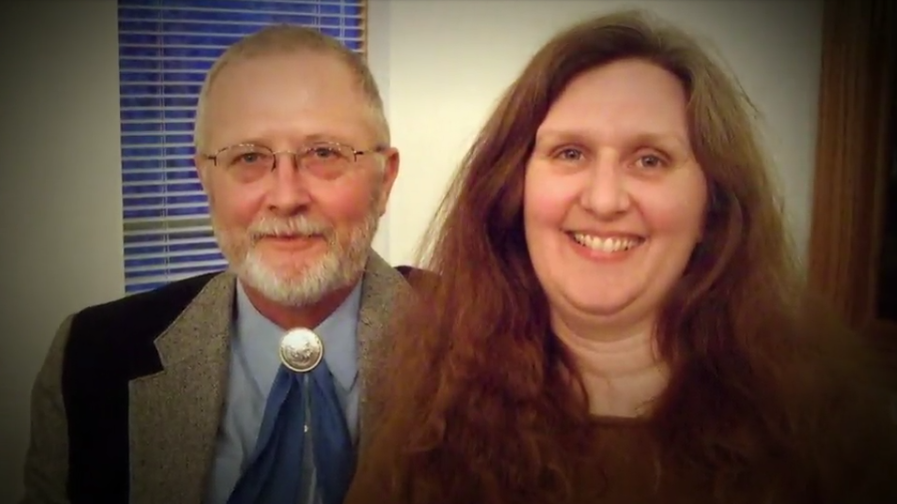 NBC’s ‘Dateline: Broken Circle’ is an episode that chronicles the tale of the Circle of Hope Girls Ranch and Boarding School in Humansville, Missouri, a Christian institution that came into the spotlight last year following several accusations of emotional, physical, and sexual abuse of the students there. With at least 15 former students, seven parents, and two former staff members backing these claims, the media focused a lot on the Cedar County ranch and its owners, Boyd and Stephanie Householder. So now, if you’re here wondering where they are today, we’ve got the details for you.

Who Are Boyd and Stephanie Householder?

As per several reports, Boyd and Stephanie Householder, a long-married couple based in Missouri, opened up this faith-based entity back in 2006. For years, the Circle of Hope ranch billed itself as a boarding school for troubled girls, where parents could send their daughters for some tough love and discipline when nothing else seemed to work on them. After all, it was not required to yield to the state’s social services licensing restrictions because of its religious ways. But apparently, the owners of the establishment took advantage of that by going down the abuse route. 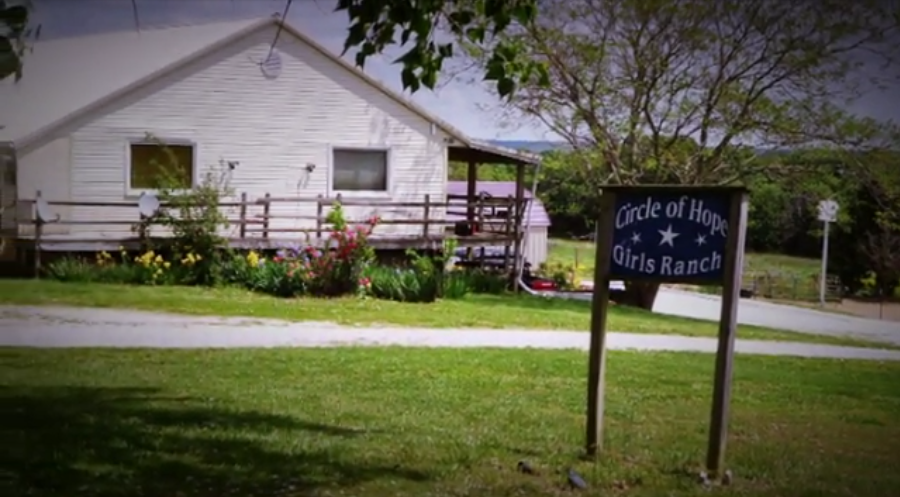 In September 2020, two anonymous women came forward to allege that the co-owners and their son raped them while they resided at the rural ranch as teenagers in separate civil lawsuits. They further added that there were several other sexual and physical abuse incidents, along with aspects of neglect at the facility. Subsequently, even the estranged daughter of Boyd and Stephanie, Amanda Householder, talked to the media and revealed that she could truly see all this and more taking place at Circle of Hope. Both Boyd and Stephanie, though, call these claims lies.

Where Are Boyd and Stephanie Householder Now?

It seems like the Householders intend to clear their names and restore their reputation to what it once was in their community. In simpler words, they will face the accusations against them in the hopes of proving them wrong. “We’re going to take this all the way,” Boyd Householder told the Kansas City Star. “We’re gonna, how do you say it, vindicate ourselves.” Stephanie, on the other hand, added that her daughter and the two girls cooked up these allegations because their lives didn’t turn out the way they had hoped once they left the boarding school for the real world.

“They’re angry and they’re bitter, and they want to blame somebody,” she said. “They feel like they’re victims, and they just want to take their anger out on somebody.” Boyd continued his wife’s train of thoughts by stating, “The girls that are making these comments and stuff, they’ve gone nowhere in life. The girls that are praising us have gone to college, have a career in the military, have a career in office buildings as secretaries, and so forth.” The couple, maintaining their innocence, also said they decided to appeal and speak out so that the world can confirm it for themselves.

As for Circle of Hope and whether Boyd and Stephanie still run it, the answer is no. They decided to shut the place down following the media frenzy, with Boyd declaring that its doors are “closed for good.” The two properties making up the “reformatory” ranch got listed for sale at a few real estate websites soon after. Currently, it seems like while one of them is still up for grabs at $74,900, the other was sold in December 2020 for more than $193,000. Boyd and Stephanie now appear to be going about their day-to-day lives away from prying eyes to perhaps maintain a sense of normalcy.