Where Are Brian Radel and Jason Arrant Now? 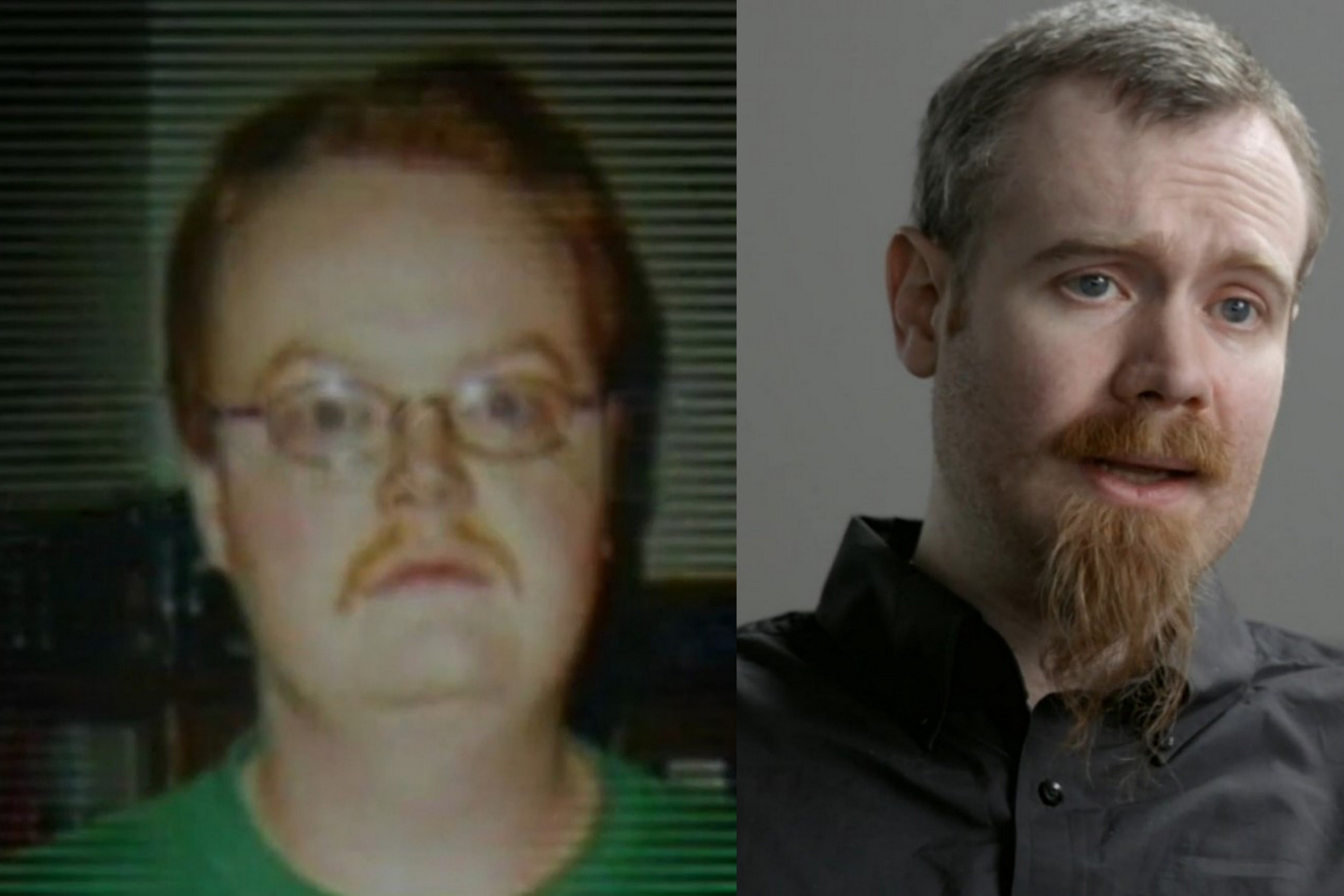 Investigation Discovery’s ‘People Magazine Investigates: The Darkest of Nights’ portrays the brutal murder of Lauri Waterman at the hands of Brian Radel and Jason Arrant. It was later revealed that the men were, for all intents and purposes, instigated by Lauri’s daughter, Rachelle. Through brilliant police and work and interrogations, investigators were able to make swift progress in the case to bring the perpetrators to justice. Let’s find out all there is to know about Brian Radel and Jason Arrant, shall we?

Who Are Brian Radel and Jason Arrant?

In the summer before the murder, Rachelle took up a job at a local computer store. Here, she met and got acquainted with the owner, Brian Radel, and his friend, Jason Arrant. Both Jason and Brian were reported to have dated Rachelle. Jason, who was significantly older than Rachelle, saw Lauri as an obstacle to their relationship as the latter often showed displeasure at Rachelle dating a considerably older man. Rachelle also alleged to Jason that her mother was verbally and physically abusing her because of her choices in clothes, boyfriends, and her recent liking of Wicca. 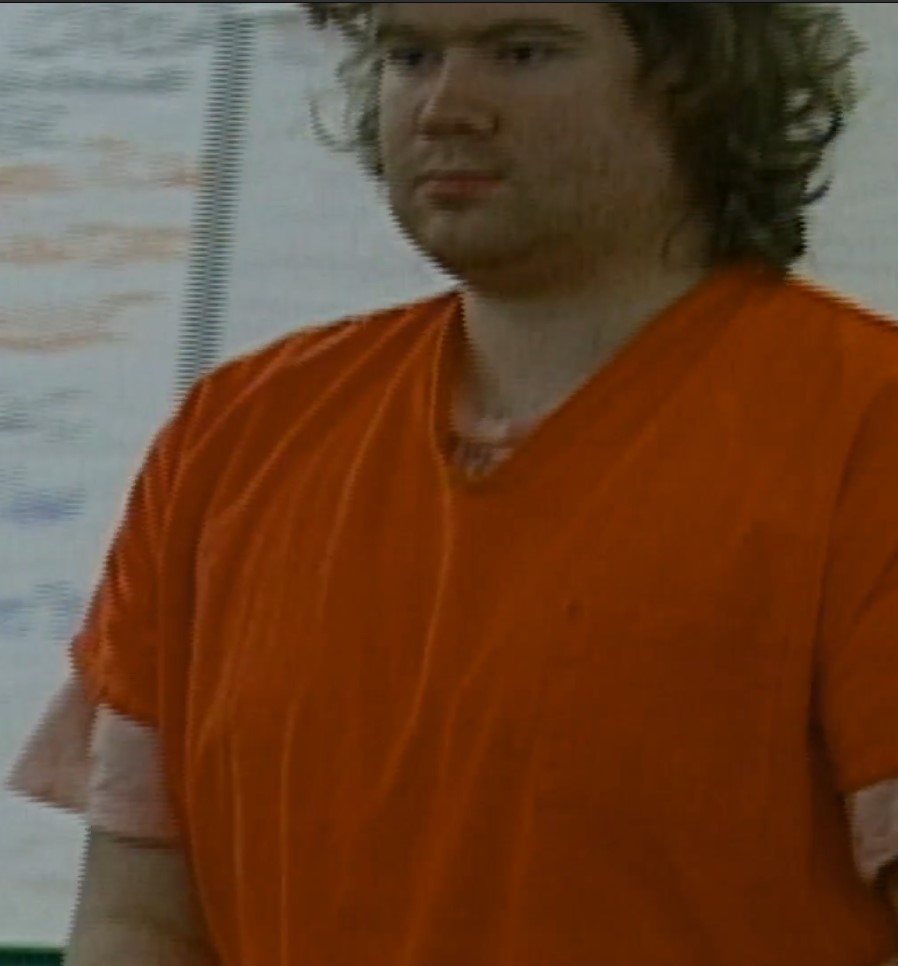 She appeared to be agitated by the abuse, and prosecutors claimed that she led the duo to believe she wanted her mother dead. Jason then confided in his friend, Brian, and together the duo decided to get rid of Lauri Waterman. Jason and Brian went way back as the latter later confessed in court that as teens, the pair had made a blood oath to do whatever the other needed doing.

Radel abducted Lauri and forced her to drink wine to make her death look like a drunk driving accident. He then put her in her minivan and drove it to a remote woodland road, where Arrant met him. Here Radel suffocated Lauri to death and then set the van on fire. The police suspected Jason and Brian from the beginning of their investigation. Still, it was only after repeated interrogation that Jason broke and confessed to being involved in the murder of Lauri Waterman.

Radel broke under heavy interrogation as well and admitted that he was the one who had killed Lauri. Jason said that Rachelle was the one who told him that she wanted her mother dead, and he, in turn, asked Brian to carry out the murder for him. Both men also said that the murder was not the first attempt they made on Lauri’s life. Previously, Radel had gone to shoot Lauri as she exited from the school but had to call it off after noticing he had forgotten the bolt for his rifle.

Where Are Brian Radel and Jason Arrant Now?

After their arrest, both Brian and Jason faced charges of conspiracy, murder, and five other felony counts. Once put on trial, Brian Radel pleaded guilty to first-degree murder. The judge then sentenced him to a maximum of 99 years in prison, but with time off for good behavior, he could be released in 33 years. Jason Arrant also pleaded guilty to first-degree murder and was awarded a maximum of 50 years in prison with parole eligibility just after 16 years. All other pending charges against the duo were dropped. Both Brian and Jason are still incarcerated, serving their respective sentences. 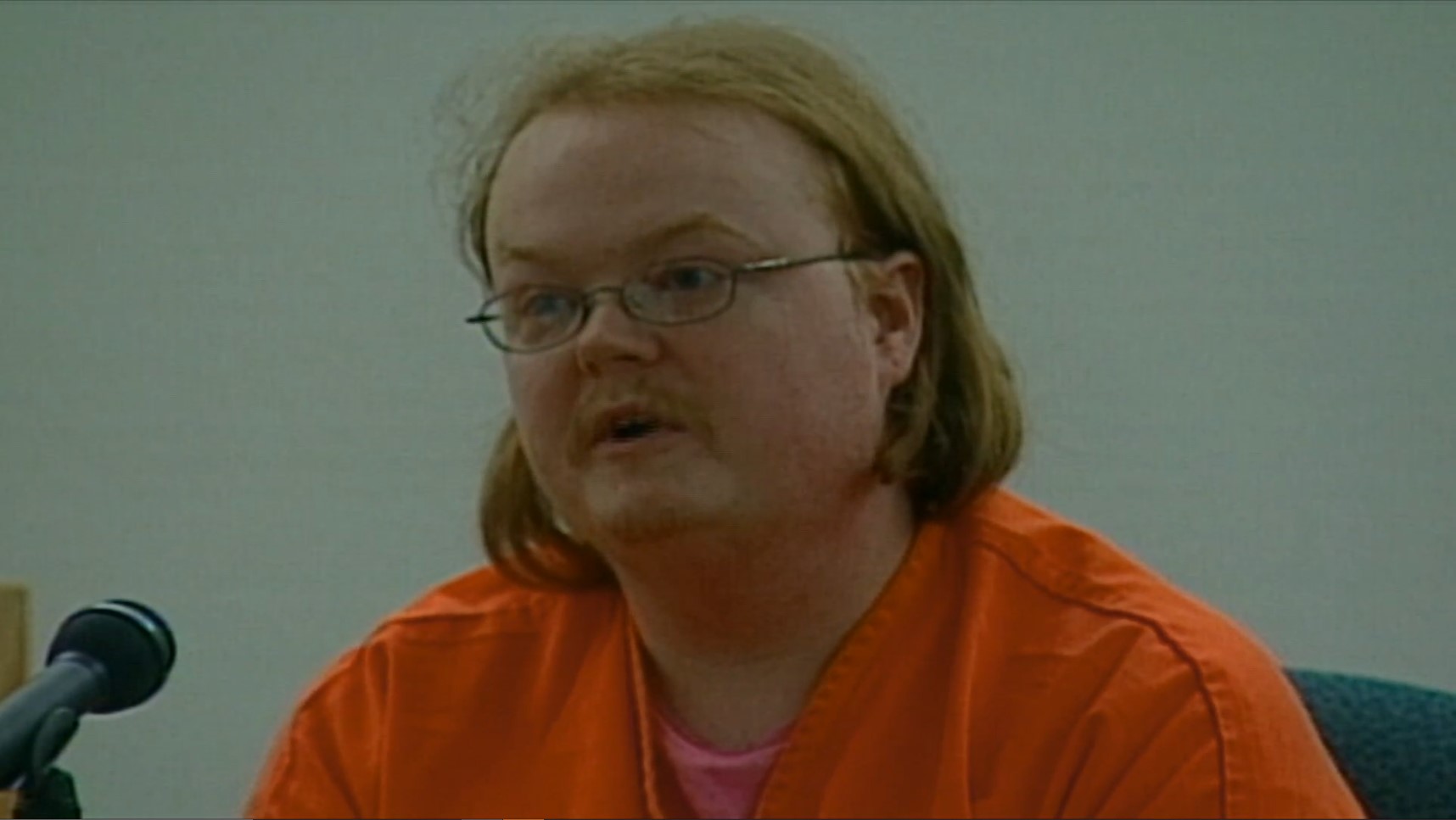 Both Jason and Brian accepted a plea deal in exchange for testifying against Rachelle and took the stand during her first trial. After that trial ended due to a hung jury, Jason Arrant refused to testify in the subsequent retrial. Though, Brian Radel took the stand again in her 2011 retrial and helped the jury find Rachelle guilty of criminally negligent homicide.