Where Is Rachelle Waterman Now? 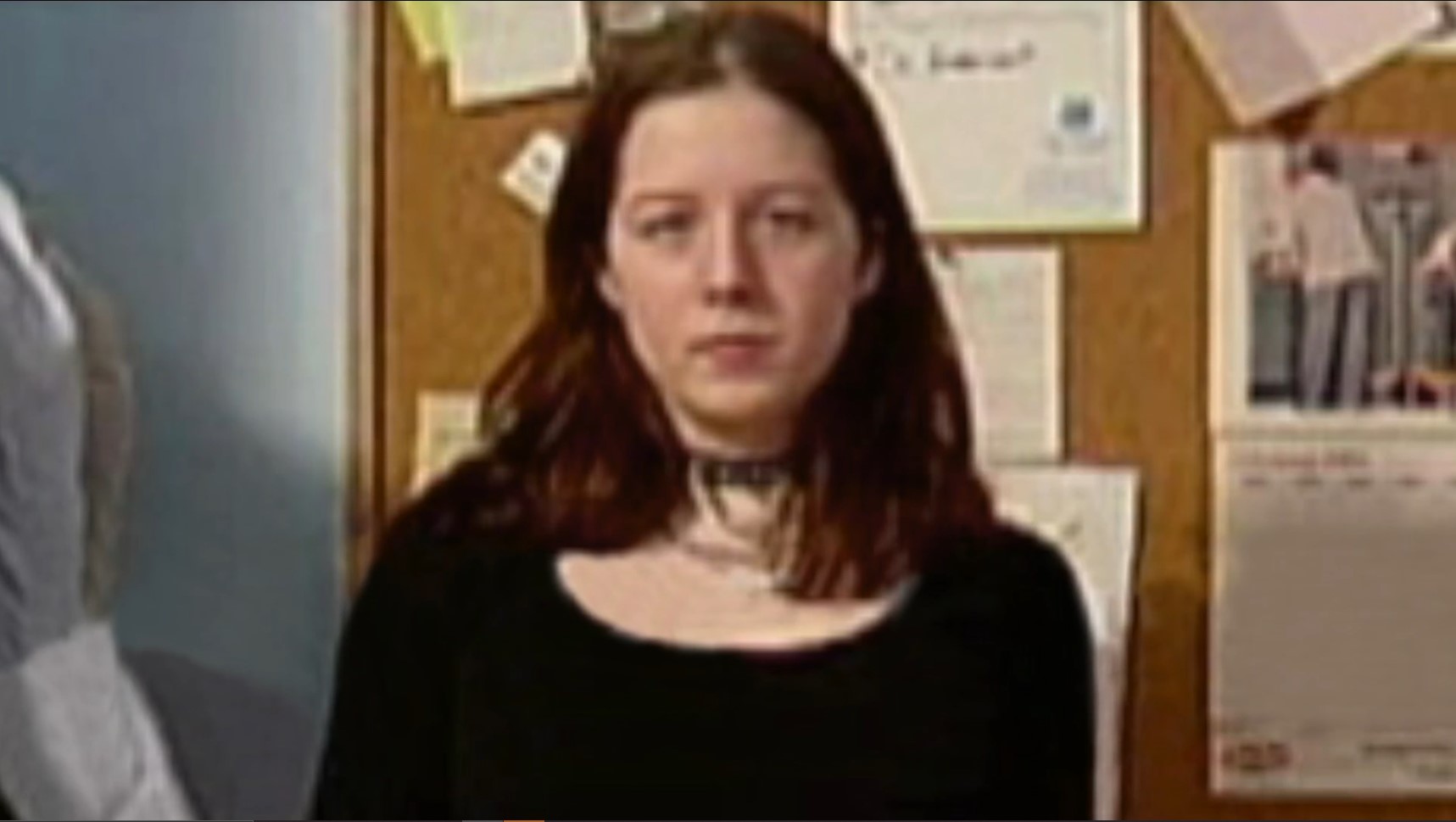 On November 13, 2004, Lauri Waterman was beaten to death, and her murder was disguised as a car accident. The next day, her charred body was located in a car’s back seat in a remote area on Prince of Wales Island. When the police investigated, they found out that Lauri’s husband had reported her and her car missing. The police put two and two together and concluded that Lauri’s body must have been put in the car after a brutal murder.

Investigation Discovery’s ‘People Magazine Investigates: The Darkest of Nights’ chronicles the brutal murder and the subsequent investigation, which revealed the role of Lauri’s daughter, Rachelle, in the gruesome crime. If you are interested to know more about Rachelle and where she is now, we have got you covered.

Who Is Rachelle Waterman?

Lauri’s daughter, Rachelle, resided with her mother and her father in Craig, Alaska. She was an honor student and an athlete at the local high school. Rachelle also ran a blog called My Crappy Life. Rachelle was also allegedly experiencing issues with her mom over her likes, dislikes, and her boyfriend, who was significantly older than her. The morning after the murder, Rachelle’s teachers found her demeanor not normal for someone whose mother was missing. 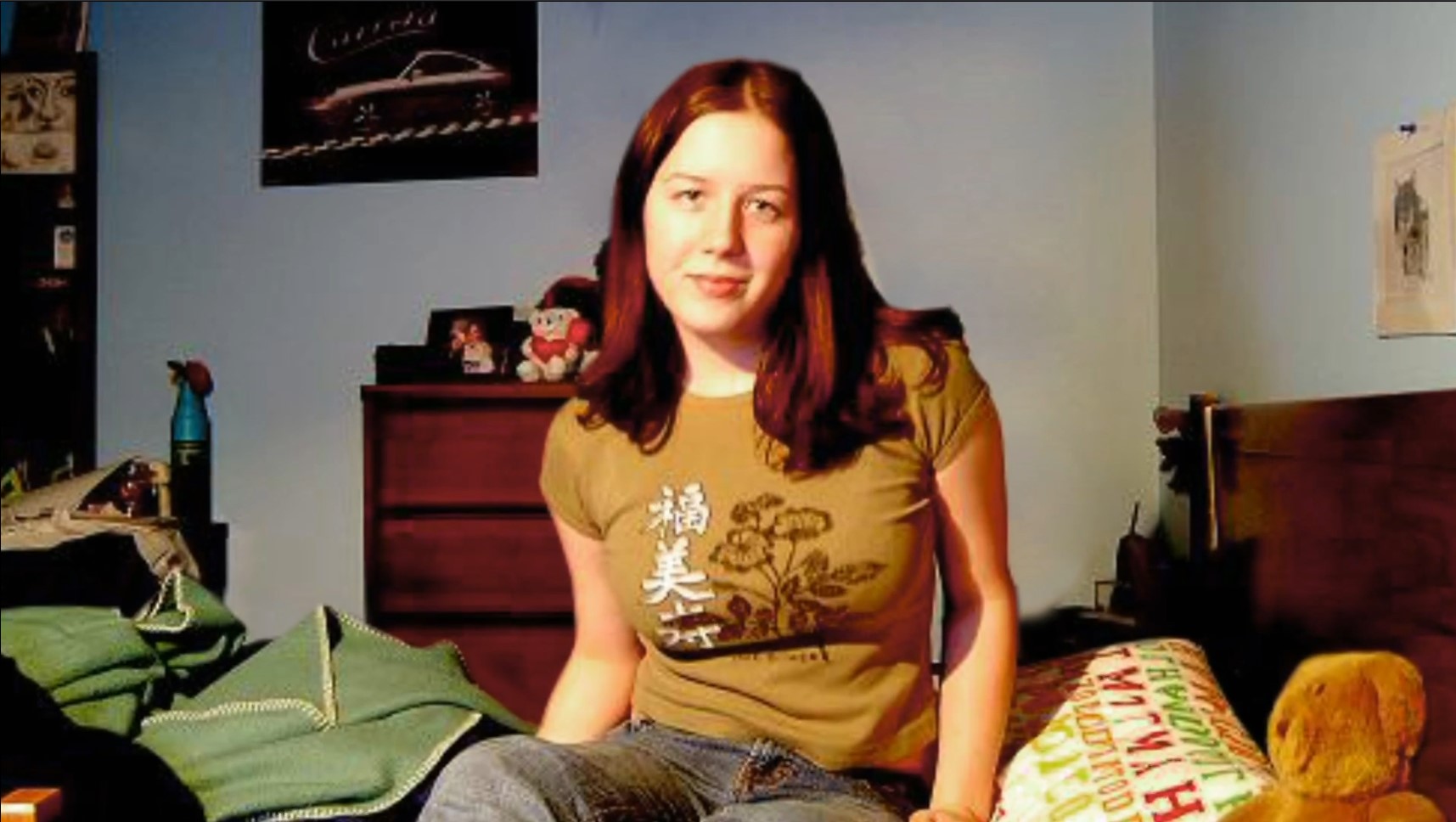 On being asked, Rachelle said that her mom probably got drunk and ran off the road somewhere. Once the police started investigating, they discovered that Rachel had two friends called Jason Arrant and Brian Radel. Rachelle was also found to have dated both men previously. The police, from the beginning, suspected that Jason and Brian might have had something to do with Lauri’s murder, but when questioned, both men claimed they were at Radel’s house on the night of the murder.

Upon further questioning, Rachelle gave way under pressure and said that she had several fights with her mother, who did not like her choice in clothes, boyfriends, and her recent interest in Wicca. Rachelle claimed that she had told Jason about the abuses she has faced. In her blog, Rachelle allegedly talked about facing abuse from her family and had casually mentioned that her mother was murdered. With suspicions growing, the police were able to break both Jason and Brian under interrogation. 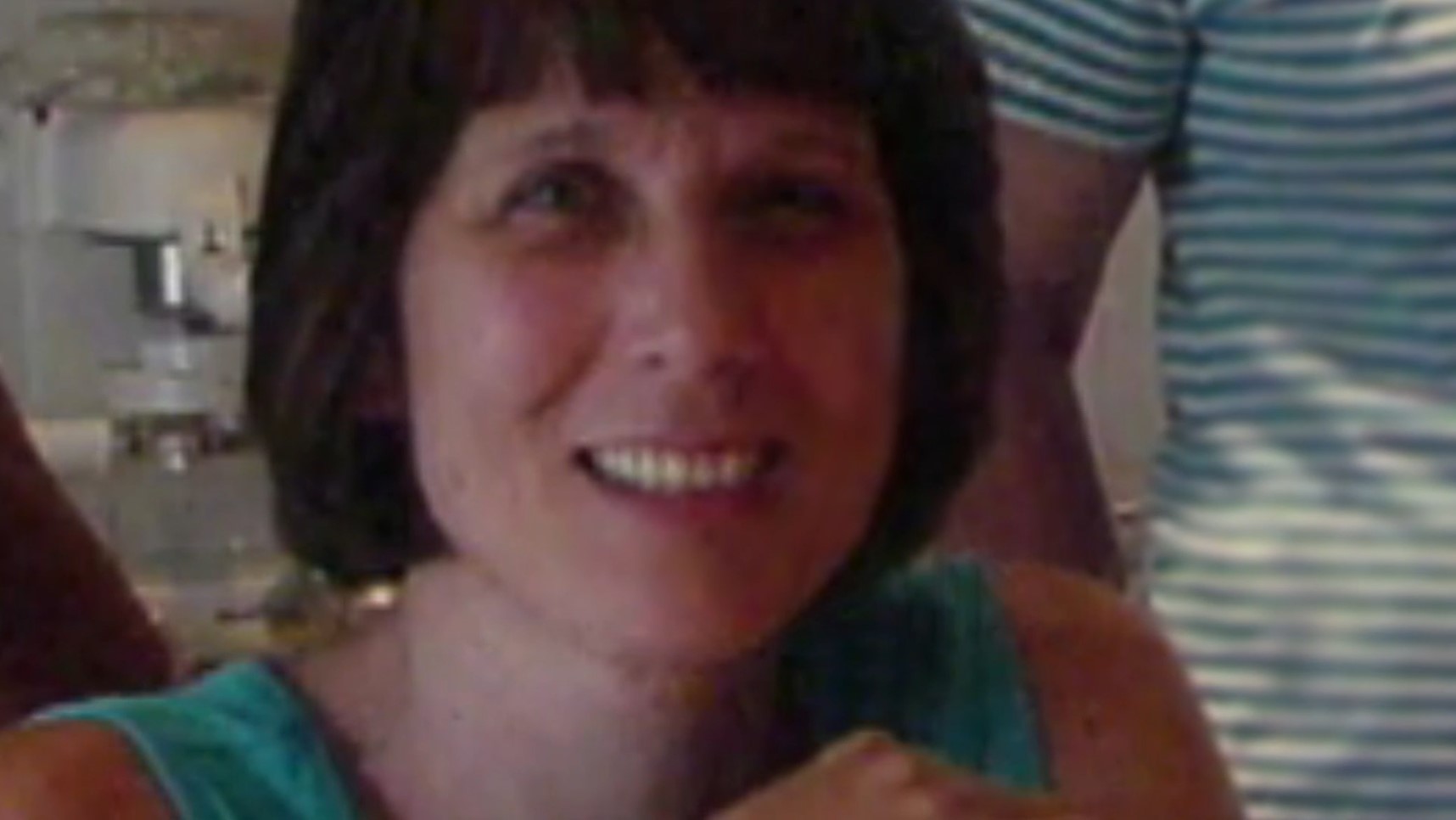 Both men confessed that they were involved in Lauri’s murder. By all accounts, even the daughter was aware that the murder was going to be carried out, telling the police that she was “pretty sure” her acquaintances were going to kill her mother. After her arrest, Rachelle Waterman was charged with first-degree murder, conspiracy, and five other counts in her mother’s killing. If convicted, she was looking at a prison term of 99 years.

Where Is Rachelle Waterman Now?

He also said that Rachel informed Jason that she and her father would be away on the weekend of the murder. Furthermore, he stated that Rachelle was not worried about her mother. Instead, she was sad about the minivan getting destroyed as she won’t inherit it. He also testified that Rachelle helped them get rid of evidence like fingerprints or marks from her house. Rachel’s defense argued that Jason Arrant was the real criminal and claimed that he orchestrated the whole plot because Lauri wouldn’t allow him to date her daughter. 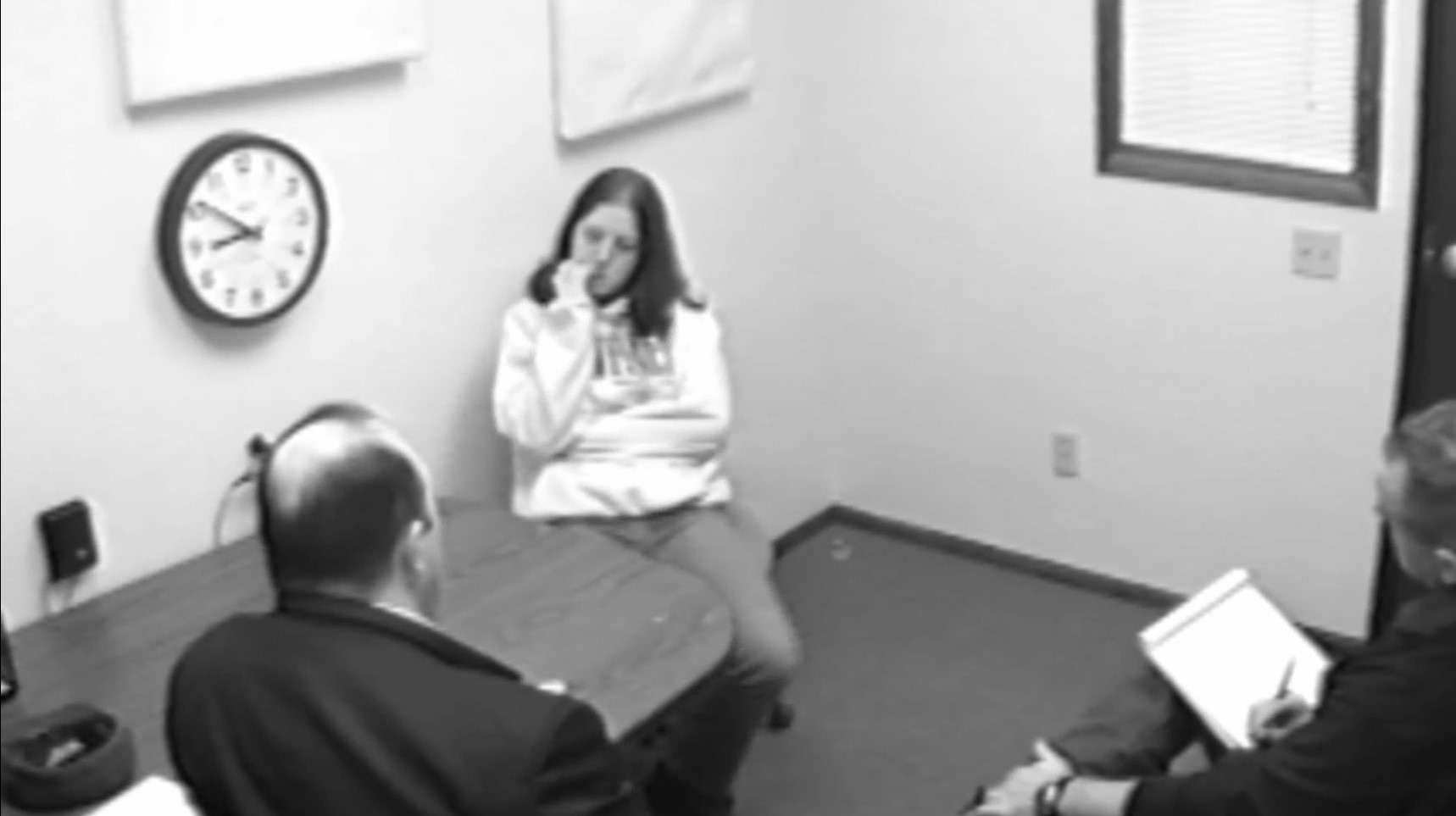 They also argued that the harsh police interrogation was not proper as Rachelle was too young to understand her Miranda rights fully. At the end of the trial, the jury could not reach a unanimous verdict, and the judge was forced to declare a mistrial. Rachelle was then released on reduced bail. Furthermore, the judge threw out Rachel’s confession claiming it had been coerced.

She also threw out the indictment against Rachelle, which meant that no charges were pending against Rachelle as of that moment. The retrial took place in 2011 in Anchorage. Jason Arrant refused to testify in her retrial. Brian Radel, on the other hand, agreed to testify and took the stand against Rachelle. This time the jury acquitted Rachelle of murder but found her guilty of criminally negligent homicide.

In July 2011, Rachelle was sentenced to three years in prison. Since then, she has served her prison term and is now a free woman. In 2015, the Alaska Court of Appeals denied Rachelle’s appeal of her conviction in her mother’s death. Rachelle appealed on the basis that a 16-year-old should not have been judged as an adult. The court rejected the appeal and said the state law stipulates that defendants as young as 16 years old are treated the same as adults in the case of serious crimes, including homicide. After getting out of jail, Rachelle revived her blog and has posted on it in 2021 as well. According to it, she is based out of Florida, although more information about her is not available presently.