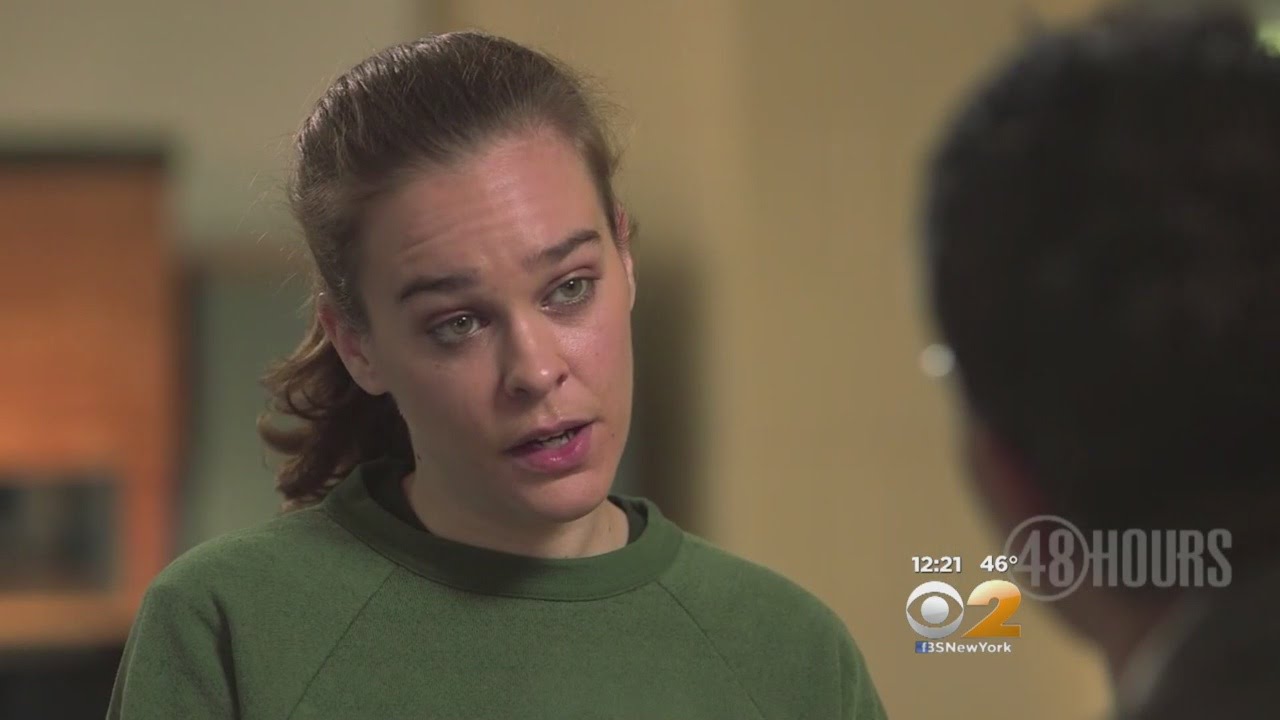 Investigation Discovery’s ‘Web of Lies: The Sick Boy’ is an episode that chronicles the 2014 murder of 5-year-old Garnett-Paul Thompson Spears, who died in a hospital from poisoning by table salt. The cause of his death was determined to be the high levels of sodium in his system, having swelled up his brain to the point of no return. Soon, though, investigators were able to figure out that Garnett’s mother, 26-year-old Lacey Spears, was the one who killed him. So now, if you’re here curious to know more about her and her current whereabouts, we’ve got you covered.

Who is Lacey Spears?

Lacey Spears was born and raised in Decatur, Alabama, where she lived until she gave birth to Garnett and became a single mother. According to reports, Lacey felt lonely in the state, so she moved in with her maternal grandmother in Florida for a brief while before relocating to a community called The Fellowship in Chestnut Ridge, New York. While there, Lacey told people that Garnett was the son of a police officer who had lost his life in a car crash. 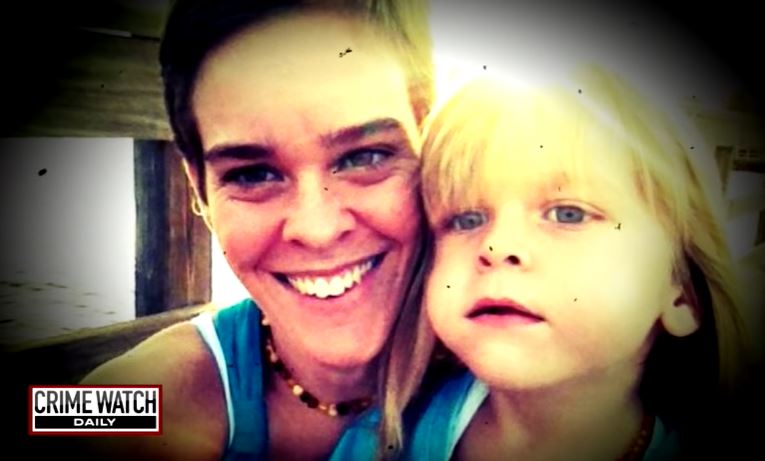 But the actual reality was much different. Garnett’s biological father was a former friend of Lacey’s, Chris Hill, who had allegedly wanted to be a part of his son’s life but wasn’t allowed to. And as it soon came to light, Lacey had a long history of lying. She faked illnesses, pretended other children were her own, and even went as far as to force Garnett to suffer repeated hospitalizations from a young age. For the latter, the single mother also took to social media platforms and created a blog to share updates on her son’s health, leading her to be nicknamed the “mommy blogger.”

After Garnett-Paul Thompson Spears died at the Maria Fareri Children’s Hospital in Valhalla, New York, on January 23, 2014, and a sealed grand jury indictment charged Lacey Spears with second-degree murder and first-degree manslaughter, she surrendered to the authorities. And while they claimed that Lacey poisoned the toddler via his feeding tube until he was diagnosed with hypernatremia and declared brain dead, she said she had no hand in his death or any wrongdoings. Both parties then combined the evidence they had before heading to the court in early 2015.

Where is Lacey Spears Now? 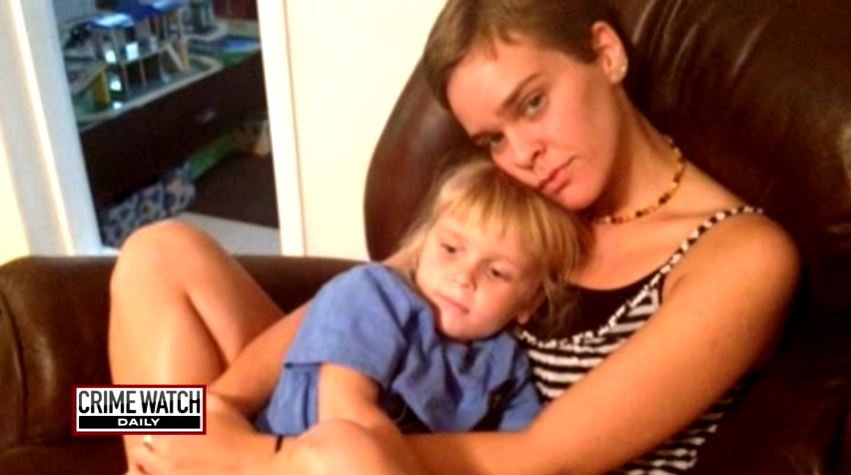 In a trial that lasted 14 days, the prosecutors’ primary evidence was the video footage from the camera set up in Garnett’s hospital room to record any possible seizure symptoms. It showed Lacey Spears taking her son to the bathroom with what looked like a white cup containing salt and an attachment that connected to his G Tube. This sequence transpired not once but twice, and both times, the toddler fell violently ill shortly after. Many medical professionals were then called to the stands to testify that the rise in Garnett’s sodium level was not natural. Lacey did not testify at any point in her trial.

Therefore, despite the defense claiming that Lacey was a doting mother being tried on sketchy evidence, the prosecutors’ argument of her having basically tortured her son for attention won. She was thus found guilty of second-degree murder and sentenced to 20 years to life in prison. During Lacey’s sentencing, the judge stated, “In many respects, your crime is unfathomable in its cruelty. It gives rise to many questions I quite frankly don’t have answers for. This was not a spontaneous or ill-conceived solitary act. It was a serious and orchestrated series of actions that really shock the conscience.” 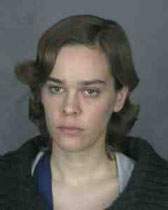 Yet, the judge did not impose the maximum sentence, explaining that he wished for her to realize that she suffers from Munchausen syndrome by proxy (MSBP) and subsequently come to terms with it. This disorder is a mental illness wherein a caregiver makes up or causes harm to the child they’re looking after for sympathy or attention. Today, at the age of 33, Lacey Spears is reportedly incarcerated at the Bedford Hills Correctional Facility for Women in Westchester County, New York. According to her inmate record, her earliest possible release date is in June 2034. Lacey maintains her innocence to this day.