Where Is Kimberly Pack Now? 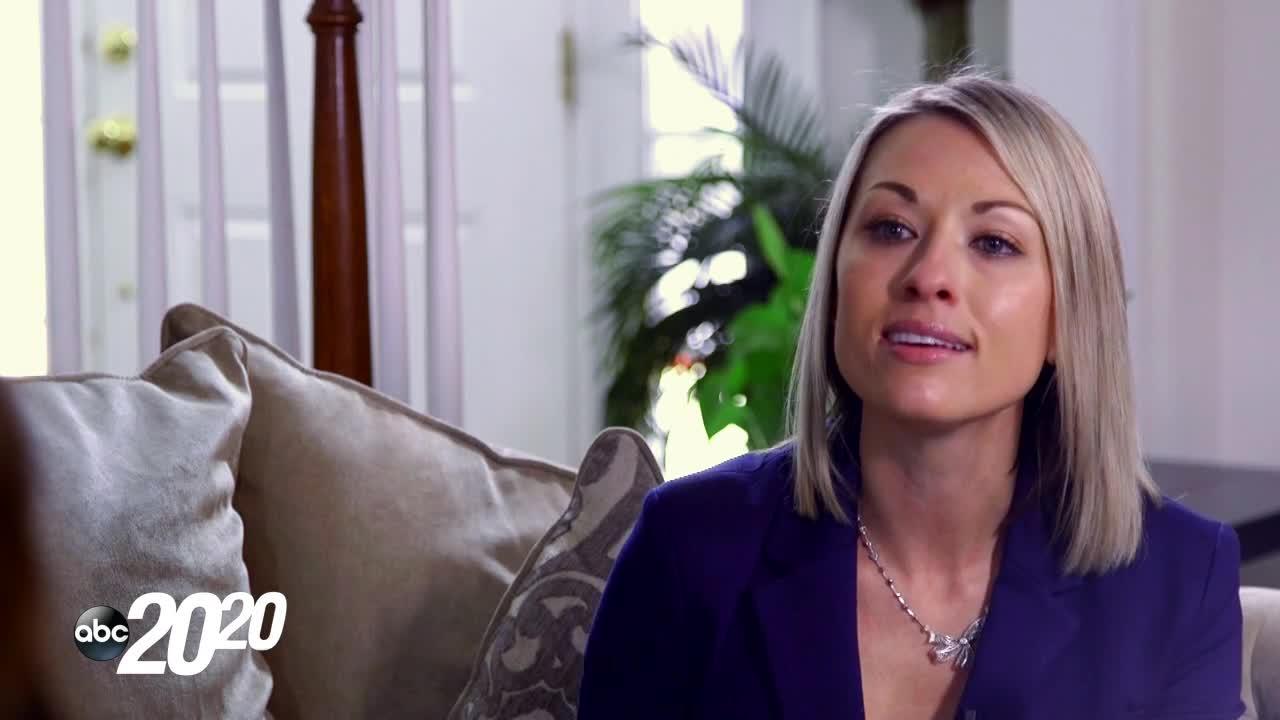 ABC’s ’20/20′ has been a staple for true-crime fans for more than four decades now – not only because of the cases that they cover but also because of the in-depth analysis that they do of it, which, of course, is thanks to the one-on-one interviews with the people who have been affected by it. Its episode ‘Family Secrets’ is no different. Chronicling April Kauffman’s murder, which transpired in May of 2012, it shines a light upon how her daughter, Kimberly Pack, was crucial in bringing her justice. Among the drug ring, motorcycle gang, and past anger issues, Kimberly lays down her own experiences and voices what she always believed to be true.

Who Is Kimberly Pack?

Being April Kauffman’s daughter, who was a radio personality and a veteran’s advocate, Kimberly Pack and her family were used to being in the spotlight in New Jersey, their home state. But, she never could have anticipated how her life would turn around when, in 2012, at the age of 29, she would lose her mother. From the very beginning, she suspected that her step-father, Dr. James Kauffman, had a hand in April’s murder, but she could never prove anything. After all, she only had her mother’s words in her mind and the knowledge that her step-father was controlling to a fault. In ‘20/20,’ she even elaborated on it by explaining his possessive nature and threats.

She said that, over the years, her mother had made it abundantly clear that James had “threatened to kill her several times but would always follow that up with, ‘But he doesn’t have the guts to do it.’ And [she] always came back to making you feel like it was okay and they were just words.” However, when her mother was slain, these instances came right back to her. Therefore, Kimberly worked with attorneys and officials for years to dig up more information on this homicide, all the while keeping an eye on her step-father. When the latter tried to claim money from the two life insurance policies that April had in place, Kimberly objected and then sued him for her mother’s wrongful death.

For nearly the next 6 years, Kimberly continued this battle, among others, to make sure that James Kauffman, and everyone else who could have possibly been involved in this case, was indicted and brought in front of the judicial system. It was only in 2018 that the entire truth came out and the people who were responsible for April Kauffman’s murder were convicted. And so, it was only then that Kimberly herself breathed a sigh of relief, glad that she could finally give her mother some closure and peace.

Where Is Kimberly Pack Today?

Now in her late 30s, Kimberly Pack is following her mother’s footsteps and pursuing advocacy so as to help other victims deal with similar situations and the traumas of their past. As soon as the perpetrators for her mother’s murder were convicted, she understood that she was one of the lucky ones, made clear by the statement she gave during a press conference: “I realize that all the stars happened to align for me. I also realize that there are many people in this county or in the state of New Jersey who are still waiting for their day.”

Therefore, it is no surprise that she decided to pursue a career in this field. Today, by working in advocacy, she is not only keeping the memories of her mother alive, but is also doing good for the community and spreading a bit of positivity in an otherwise dire situation. After all, she would be leading by example. From what we can tell, Kimberly Pack still resides in Linwood, New Jersey, and manages time between her work and family, which consists of her husband and their two adorable sons: Carter and Colton Pack.