Where Are Brittany and Scott From Marriage or Mortgage Now? 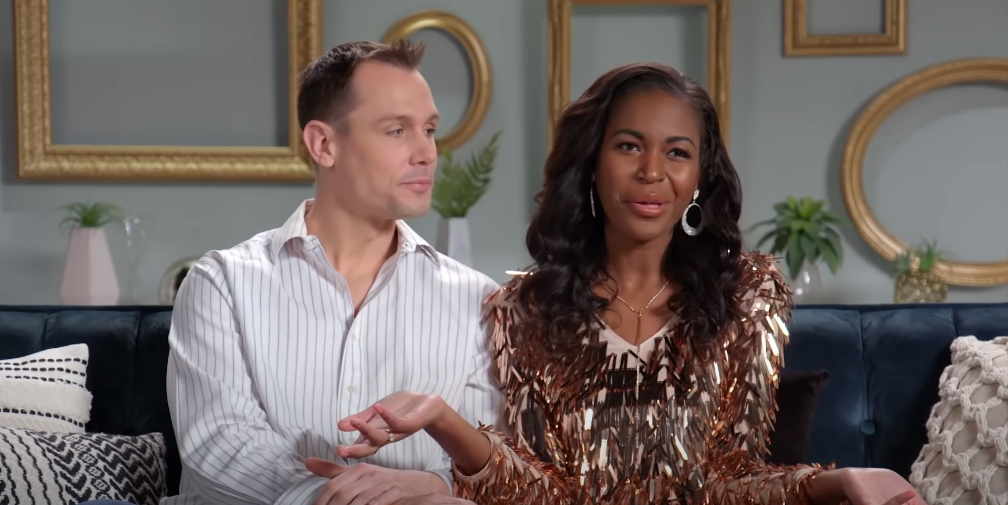 ‘Marriage or Mortgage’ is a Netflix original reality show featuring wedding planner Sarah Miller and real estate agent Nichole Holmes as its co-hosts. In each episode, a couple who is ready to take the next big step in their relationship is given a choice between having a wedding that they always wanted or the house of their dreams. With their savings being enough to afford only one of the two, both hosts do their best to fulfill the couple’s every expectation within the budget.

The show resonates with a lot of young people who are in the same situation (except they’re not on a Netflix show). One young couple who features in episode 5 of ‘Marriage or Mortgage’ is Brittany and Scott. If you’d like to know more about this couple and how they’ve been doing since their appearance on the show, we’ve got you covered!

Brittany and Scott are a young couple that met on the dance floor, and their passion for dance translated into a relationship that they wanted to grow into a marriage when they appeared on the show. While Scott is a US army vet and wanted to make sure Brittany is well taken care of whenever he is on tour, Brittany is a self-proclaimed princess who wished to have both – the wedding and the dream house.

At the time of filming their episode, Brittany and Scott lived in Clarksville, Tennessee, and wanted to have a house in Nashville so Brittany would be close to her family, who live in Nashville, whenever Scott was on tour. However, they also wanted to get married so Brittany could get the benefits of being the wife of a military man.

The couple had a lot of ideas for their dream home, so many in fact that breaking tradition with the rest of the show, Nichole actually showed them an empty plot of land where they could build their dream house because that was the only way they’d be able to have everything they were looking for. Despite fears of time constraints and how long it would take to build a house, in the end, the couple decided to go for it and purchased the plot of land instead of spending their savings on a wedding.

Where Are Brittany and Scott Now?

Three months after they made the decision, Brittany and Scott purchased the plot of land, and six months after that, their dream house was complete. It fulfilled all their requirements, including Brittany’s demands for marble flooring and a grand staircase. To the couple’s delight, their abode is just a few minutes away from Brittany’s parents’ house in Nashville. 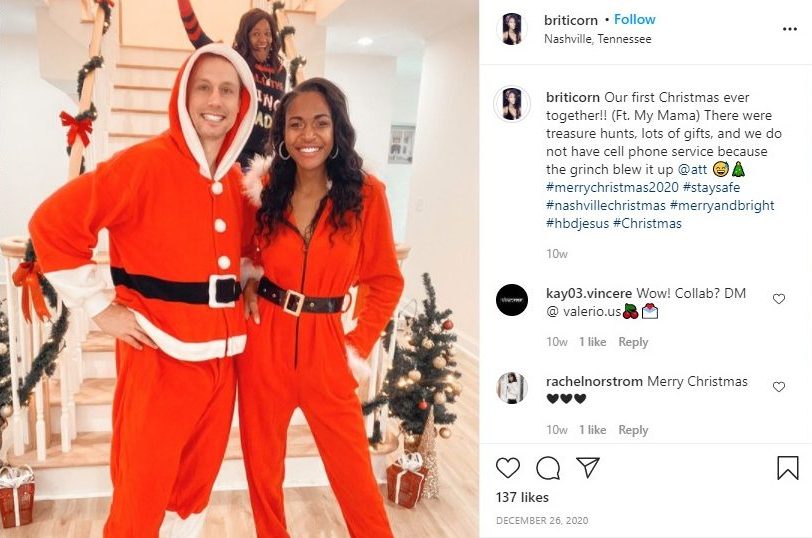 Brittany has since graduated and now has an MBA in healthcare administration as well as a new job. Her modeling career is also going strong as she’s currently signed by modeling agencies AMAX Agency and BMG Models. Scott still has some time before leaving for his next tour. Therefore, the two are making the most of their time in their new dream house. They were even able to celebrate Christmas of 2020 together in their new home and were super excited to decorate it.

Read Next: Where are Denise and Nicholas from Marriage or Mortgage Now?