Where Are Bruce “Tim” Blake and Billy Woodward Now? 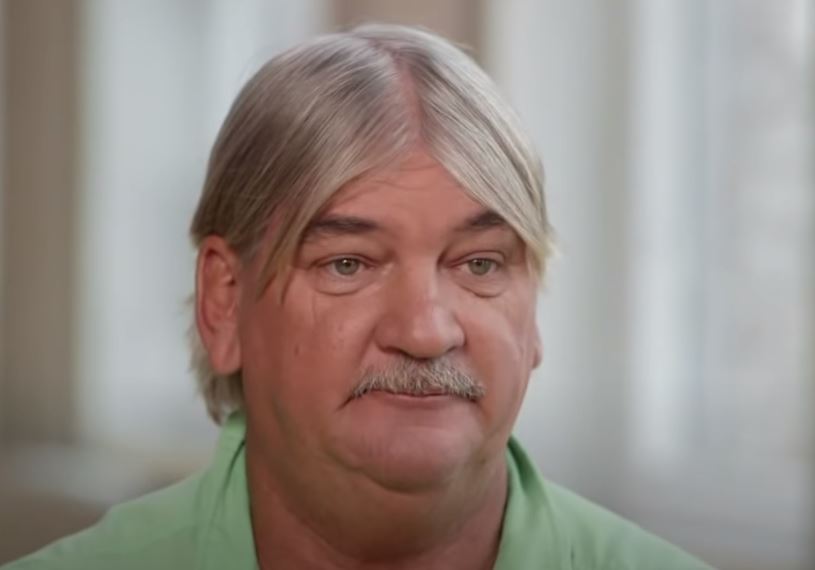 Investigation Discovery’s ‘Fear Thy Neighbor’ places emphasis on the cases where quarrels and issues between neighbors sometimes take a tragic turn. The episode ‘Screaming Oaks’ looks at the killings of Roger Picior and Gary Hembree by their neighbor, William “Billy” Woodward. A peaceful neighborhood had suddenly become the epicenter of a shooting spree, something that started with a missing gift. Curious to know what happened? We’ve got you covered.

What Happened to Bruce “Tim” Blake?

During the summer of 2012, Tim and Keri Blake used to live on Smith Drive in Titusville, Florida. It was, by all means, a normal neighborhood. They were good friends with their neighbors Gary Hembree, his girlfriend Kim Sillsbury, and the Woodwards who lived across the street. The families were all quite close. Gary and Billy Woodward had been best friends for eight years, while and their kids also got together often. It seemed like a peaceful neighborhood. But things started to go awry not long after.

At some point, Roger Picior, who was a friend of Gary’s, moved into his friend’s house along with his girlfriend and children. They would often hang out with the Blakes. Soon, something happened that changed everything for the three families. Billy and Barb’s daughter, Ava, was turning 12. Someone had left a birthday present at the door for her, assuming that nobody was at home. But the gift had gone missing. The Woodwards accused Gary’s daughter of stealing the present, and this escalated to the police being called to their homes in what would be the first of many trips.

After this, it was just a barrage of taunts going both ways and conflicts that intensified. On the one side were the Woodwards, and on the other side were Gary Hembree and the Blake household. The latter had even reported the former for having around 20 chickens in their backyard. On the other hand, Keri and Tim Blake stated that Billy had brandished a weapon at them, threatening to kill them.

The escalation never stopped. The police were called over multiple times. They even went as far as trying to get protection orders against the other side but were denied by the district court judge. Just a few days later, on Labor Day in 2012, there was absolute mayhem on Smith Drive. After Barb and the kids had gone to sleep, Billy Woodward snuck out of his house and was recorded by his security camera dressed in military gear and with a gun.

He was seen crawling for a bit while going across the street where Roger, his kid, and a few others were having a barbecue at Gary’s. There, he shot Roger Picior right in front of his son. He then followed Tim to his door and shot him 11 times. When Gary had come out of his house to see what was going on, he wasn’t spared either. He was shot in the torso. Later, Billy went back to Roger and shot him two more times in the head.

While Roger and Gary were dead, Tim miraculously survived. In his interview with the police, Billy kept referring to where he lived as a battlefield, equated the situation to war, and said that he went back to shoot Roger again to make sure there were no survivors. He also stated that the only reason he didn’t go back to Tim was that he was out of bullets. 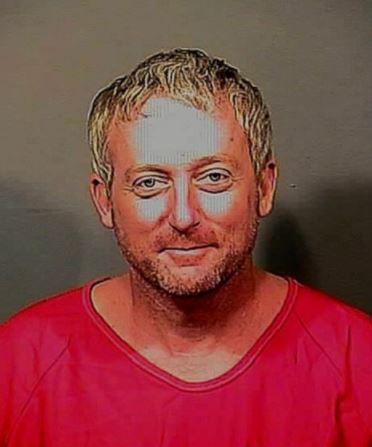 In another peculiar turn of events, Billy Woodward and his lawyers claimed that he was immune to prosecution under Florida’s Stand Your Ground law. In short, it lets people use lethal force while defending themselves. The judge ruled against him, which meant Woodward faced murder and attempted murder charges. In 2018, Billy was convicted of his charges.

Where is Bruce “Tim” Blake Now?

After the shooting, Tim Blake recovered from his injuries. He was shot six times in the stomach and five times in his leg. He went on to testify against Billy Woodward in his trial. He has since moved on from Titusville and is living in Port Saint John, Florida. From Keri’s Facebook profile, it would appear that Tim and Keri Blake have separated. However, other information about Tim’s life is scarce.

Where is Billy Woodward Now? 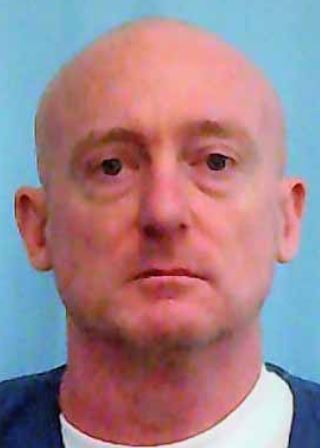 Billy Woodward’s attorneys, during the trial, claimed that he was constantly bullied and threatened by the neighbors and that he was defending himself from them. While the prosecutors agreed that he was bullied, they claimed that it did not justify him killing them. Billy was convicted on two counts of second-degree murder and one count of attempted murder. He received two life terms to be served concurrently for the murders and 25 years for the attempted murder. As per prison records, he is incarcerated at the Graceville Correctional Facility in Florida.