Where are Caleb Bledsoe and Joshua Bledsoe Now? 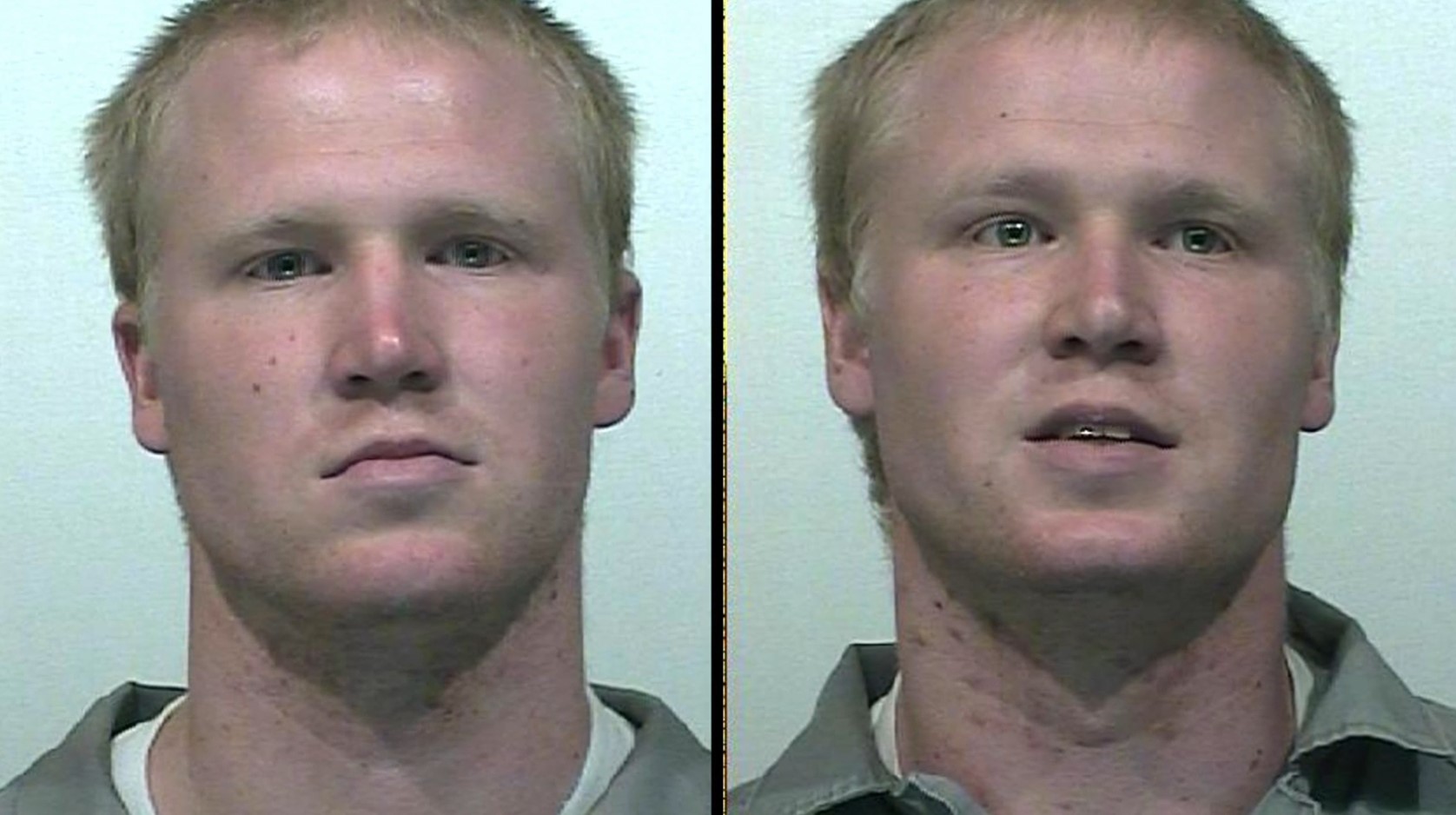 When Caleb and Joshua Bledsoe felt that living with their father, William Bledsoe, was quite difficult, they decided to lock him inside their home and set it on fire. However, the local police and the fire department launched a quick rescue that saved the elderly man’s life. Investigation Discovery’s ‘Evil Twins: Fire for Freedom’ chronicles the horrifying incident and shows how the brothers were brought to justice for their crimes. Let’s delve into the details of the case and find out where Caleb and Joshua are at present, shall we?

Who Are Caleb and Joshua Bledsoe?

Caleb and Joshua Bledsoe are identical twins who lived with their father, William Bledsoe, in Ellensburg, Washington. Although the twins initially shared a proper relationship with their father, it soon started changing once they began working at Bledsoe & Sons Gutters and Sheet Metal, the family’s roofing business, according to the ID production.

According to the show, William Bledsoe ran his business quite efficiently and hated when his employees slacked off. He gave his hundred percent to the company at all times and expected the same level of diligence from everyone working under him. Unfortunately, this demand for perfection did not sit well with his own sons, who believed pleasing their father was next to impossible.

Although Caleb and Joshua tried to meet their father’s expectations initially, they soon understood that they would have to work extra hard to gain any sort of approval. Moreover, they felt like William Bledsoe always had his attention on them, which put the twins under constant pressure that they were unable to handle. Thus, things soon took a horrifying turn as Caleb and Joshua began entertaining dark thoughts as a possible resolution to their problems. They believed that murdering their father was the only viable solution and, according to the show, discussed various methods before deciding to set fire to their house while William was still inside.

Thus, on September 16, 2013, Caleb and Joshua Bledsoe placed several improvised explosive devices around the house before using kerosene to start the fire. The show stated that while one twin started the fire, the other held the door to their father’s room, hoping to lock him inside. Although neighbors were quick to call emergency services after noticing the fire, first responders noticed that William had somehow managed to escape the inferno on his own. He was treated on the scene for smoke inhalation and did not sustain any other injuries.

Where Are Caleb and Joshua Bledsoe Now?

Once firefighters went inside to fight the blaze, they noticed a crudely made explosive device made from a propane canister and several shotgun shells. The presence of the device strongly indicated an attempted arson, and the police suspected Caleb and Joshua Bledsoe as they were the only ones present on the scene apart from William.

Once questioned, the twins confessed to their roles in the arson and claimed that they had to resort to such a crime as their father was allegedly difficult to live with. Thus, with a confession on their hands, authorities charged Caleb and Joshua with the use of explosives without a license, first-degree arson, possession and use of an incendiary device, as well as conspiracy to commit first-degree murder.

Once produced in court, Caleb and Joshua decided to take a plea deal and pleaded guilty to second-degree domestic violence attempted murder. Based on their conviction, both brothers were sentenced to nine years in prison in December 2013, with an additional 36 months of community custody after their release. Prison records make it seem like Caleb and Joshua are now out of prison. With a mandatory 36 months of community custody post-release in their sentence, we can assume that Caleb and Joshua still reside in the state of Washington.