Where Are Cathy Wood and Gwendolyn Graham Now? 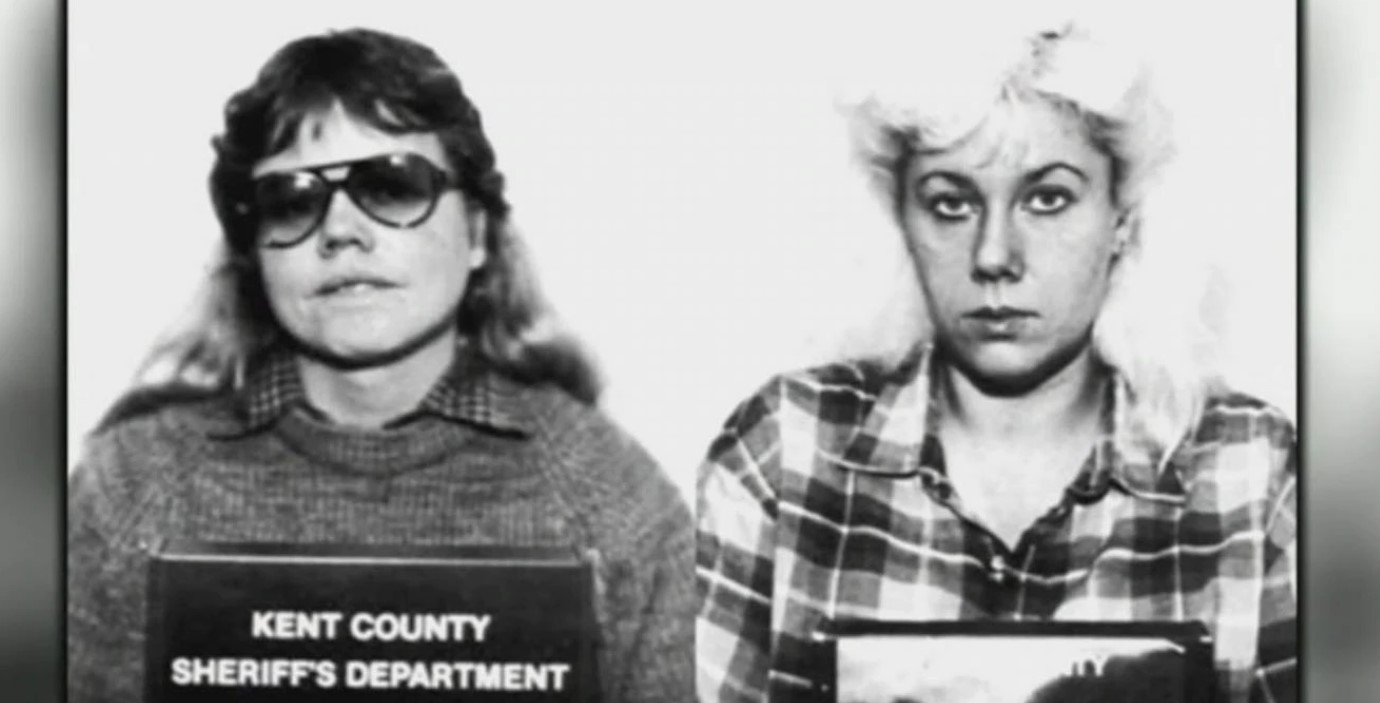 Over a few months between 1986 and 1987, several patients died at a nursing home in Walker, Michigan. It wasn’t until the following year that the authorities began to suspect foul play in some of the deaths. Gwendolyn Graham and Catherine Wood, employed at the nursing home then, became the prime suspects in those murders. The first half of Investigation Discovery’s ‘Deadly Sins: No Forgiveness: Killer Couples’ delves into how Gwendolyn and Cathy committed these crimes and what happened to them after. So, if you’re curious about the same, here’s what we know.

Who Are Cathy Wood and Gwendolyn Graham?

Catherine Wood had grown up in Comstock, Michigan, where she met Ken Wood, and the two eventually married. As per the show, Ken and Cathy had a child together; they divorced after a few years. Sometime during their marriage, Cathy began working at a nursing home in Walker. Soon after the divorce, she met Gwendolyn, a new employee and a nurse’s aide. The two hit it off and began seeing each other. However, witnesses reported they had a volatile relationship filled with strange pranks and jealousy.

However, the couple broke up sometime in 1987, with Gwendolyn dating another woman and moving to Tyler, Texas. In October 1988, Ken went to the police with a shocking story. He told the police about his ex-wife confessing to being involved in several murders at the nursing home with her then-partner, Gwendolyn. So, the authorities then brought in Cathy for questioning. While initially denying it, she then admitted to a disturbing tale of killing helpless residents at the nursing home.

Cathy said she served as a lookout while Gwendolyn killed patients by suffocating them, usually with a washcloth. She claimed that the two would then return home and have sex. At the time, Cathy said she felt it was sort of a release for her partner. The authorities looked into all the deaths during that period and eventually settled on five. However, the autopsies of the exhumed bodies didn’t reveal any signs of suffocation.

All the patients had been diagnosed with Alzheimer’s or dementia and aged between 60 and 98. It was reported that Gwendolyn would take things like jewelry off her victims and then save them as souvenirs. Over time, the couple even told their colleagues about what they did, but everyone thought it was just a sick joke. At one point, Gwendolyn showed her souvenirs to some of the nurse’s aides. The killing was believed to have continued until they broke up and Gwendolyn moved away.

Where Are Cathy Wood and Gwendolyn Graham Today?

Cathy cooperated with the authorities and agreed to testify against Gwendolyn. She stated that they plotted the killings in a way such that the initials spelled “MURDER.” In the end, Cathy’s cooperation landed her a lesser sentence. She was convicted of one count each of second-degree murder and conspiracy to commit murder and was handed down 20-40 years behind bars. On the other hand, Gwendolyn was found guilty of five counts of first-degree murder and one count of conspiracy to commit murder. 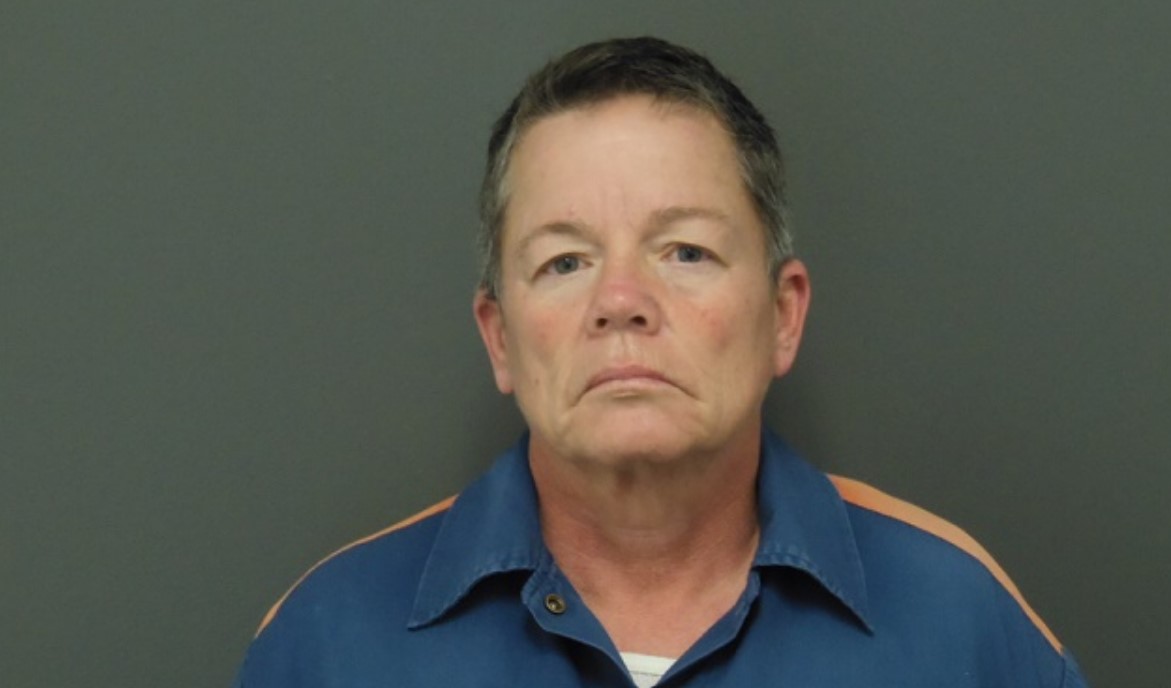 In November 1989, then 26, Gwendolyn was sentenced to life in prison without the possibility of parole. She has always maintained her innocence, adding in a 2019 interview, “She (Cathy) was mad at me because I left her, I cheated on her. I never understood how just cheating on her that she would go so way out of proportion to do this to me.” Gwendolyn remains incarcerated at the Women’s Huron Valley Correctional Facility in Ypsilanti, Michigan.

Cathy was denied parole eight times before being granted it in October 2019. This happened despite the victims’ families being firmly against it. Many believed Cathy would kill again and that she was faking her remorse. However, she was released from prison in January 2020. Cathy, then 57, moved to Fort Hill, South Carolina, to reportedly live with her sister. Her parole stipulations barred her from working with children and vulnerable adults. However, that ended in June 2021. For now, it seems Cathy’s chosen to keep a low profile, given her notoriety.

Read More: Where Are Keith Brown and Tyrah Brown Now?