Where Are Chad and Anthony From The Wedding Coach Now? 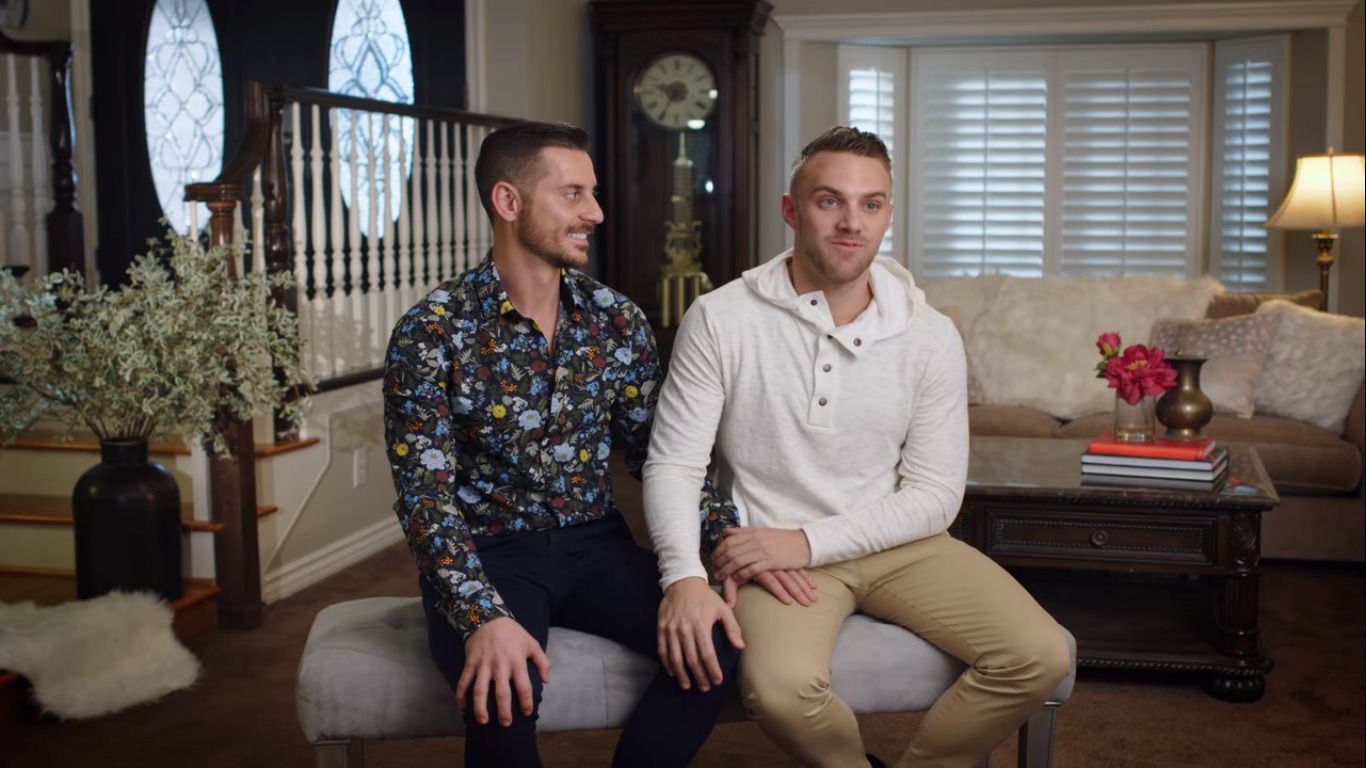 ‘The Wedding Coach’ on Netflix follows comedian, writer, and actress Jamie Lee as she puts her wit and experience as a former bride to good use in advising soon-to-be-wed couples. The co-author of ‘Weddiculous: An Unfiltered Guide to Being a Bride’ brings along a different fellow comedian in each episode, and the two delve in and help smoothen out any last-minute wedding issues that the understandably nervous couple might be having.

Episode 5 features Chad and Anthony, one such couple who seemed to have bitten off more than they could chew. Their case took an interesting twist, thanks in no small part to Jamie’s advice, and we finally see the couple happy but not quite where they expected to be. Want to know what happened afterward? We’ve got the details!

When we first met Chad and Anthony in episode 5, their wedding planning seemed to have gotten wildly out of hand. From planning a wedding party of 150 people, their vision expanded to a 3 day wedding weekend festival with a thousand people, silent disco, pool parties, clothing vendors, and a lot more. With the wedding in 2 weeks, the couple began to feel the immense pressure of planning a festival as well as their wedding, which in turn put an unbearable amount of stress on their relationship. 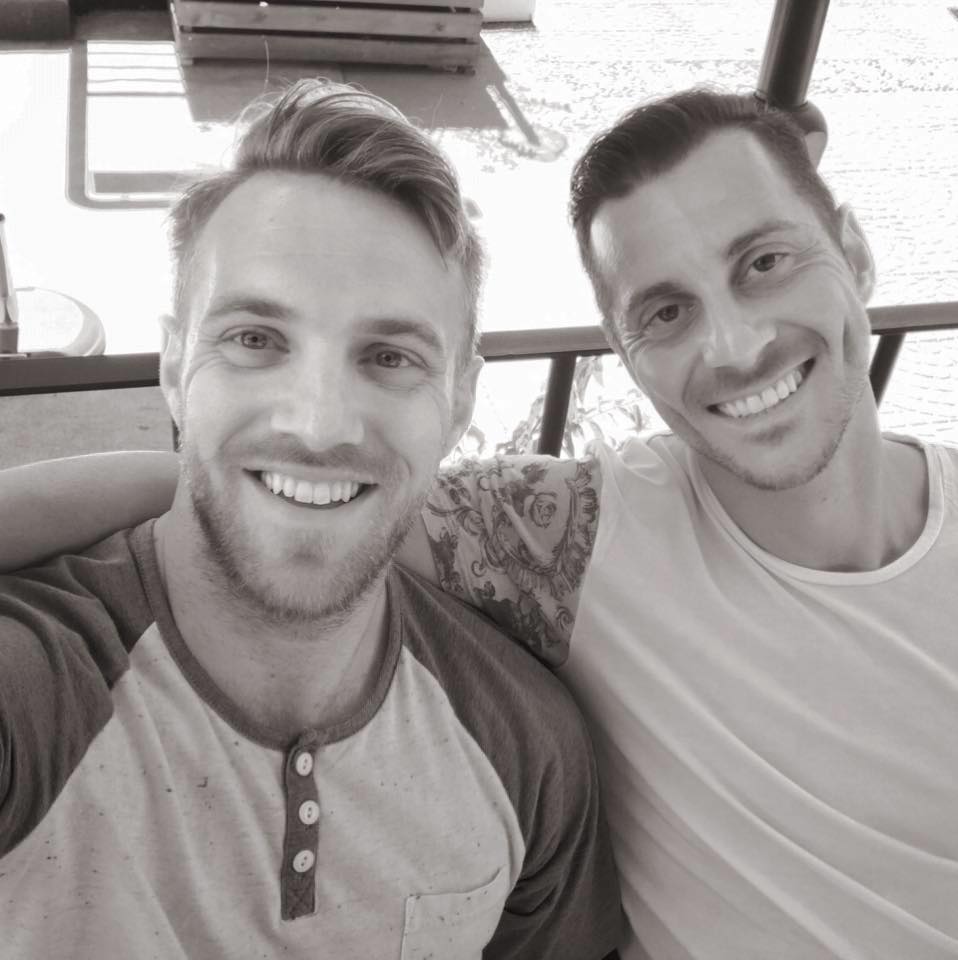 As Jamie and her friend, comedian Punkie Johnson, got to know the couple, it became clear that there was an imbalance in terms of planning the wedding. Jamie’s experience with planning her own wedding came to good use as the comedian tactfully guided the couple in exploring their priorities and feelings towards their elaborate wedding and each other.

The story of Chad and Anthony was an especially emotional one as mid-episode, after some introspection, the couple decided not to have the wedding. All is not lost, however, as they decided to have a “commitment ceremony” instead to celebrate their love, realizing that their relationship is more important than the wedding.

Where Are Chad and Anthony Now?

Chad Riley and Anthony Aglio got engaged in January of 2018 and seemingly continue to live together in their house in Temecula, California. The two still haven’t had a wedding but seem to be very much in love nonetheless. As per the latest reports, Anthony is the Vice President of Lake Oak Meadows and Vitagliano Winery in Temecula, which is likely where they were planning on hosting their extravagant 3-day wedding festival.

Chad runs his own beverage and marketing agency which is called SIPP Marketing, and it has offices in Southern California as well as Phoenix, Arizona. They both seem to be avid travelers and can be seen adventuring and traveling together often, having made their relationship into the beautiful festival they had envisioned.

Read More: Where Are Savannah and Cesar From The Wedding Coach Now?