Where Are Charles and Willie Sexton Now? 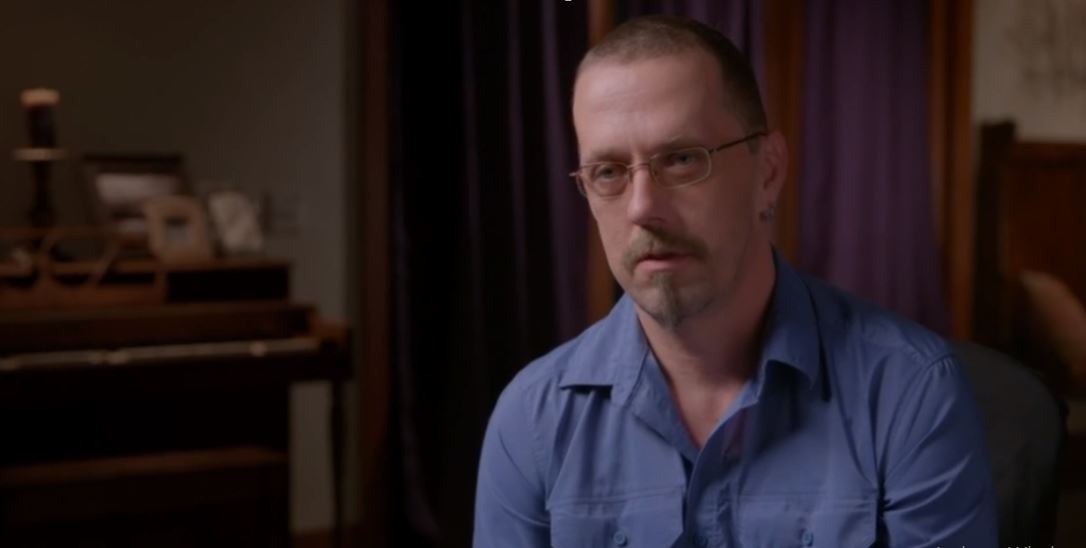 Investigation Discovery’s ‘Evil Lives Here: Fear Thy Father’ profiles the tale of Eddie Lee Sexton, a convicted murderer and serial rapist, who was known for compelling his children to commit similar offenses within their massive family. In fact, not only did Eddie father at least three children with two of his daughters, but he went to prison for good for orchestrating the murder of his son-in-law by threatening one of his offspring. It was a cult-like lifestyle for the Sextons, and Charles and William “Willie” usually found themselves at the front and center of it.

Who Are Charles and Willie Sexton?

From an early age, both Charles Sexton and Willie Sexton, along with their ten siblings, were taught that their father, an ordained minister dwelling in Stark County, Ohio, was God. Whenever something scary transpired, they were told that it was Satan attempting to come near them. But as long as they follow their father’s rules, regulations, restrictions, and requirements, nothing serious will happen to them. Eddie reinforced his statements and instilled a sense of terror in his children, which he shifted and turned to control, even when faith was not an aspect.

As a kid, of course, Charles didn’t know better, so he was a willing disciple of his father. He once drank his family’s murdered cat’s blood because his father demanded it and never even spoke of it. However, as Charles grew older, he began to realize that what his parents were doing was madness. Yet, he also knew that crossing them would mean a sure beating or death. As per Charles, abuse was common in their family home, but not every bit was physical. While belts and fists were used, psychological manipulation was what affected them the most.

He has even acknowledged that incest was frequent and that Eddie even had him perform certain sexual tasks. Charles despised it and wished for death every time it occurred, or he prayed someone would stop his father. It was only when he was in high school, though, that things changed. His sister Pixie introduced their family to Joel Good, whom she married a few years later, having already given birth to two girls of uncertain parentage. Slowly, Eddie prepared all his children for a “war” and taught them how to use a gun and physically kill people. 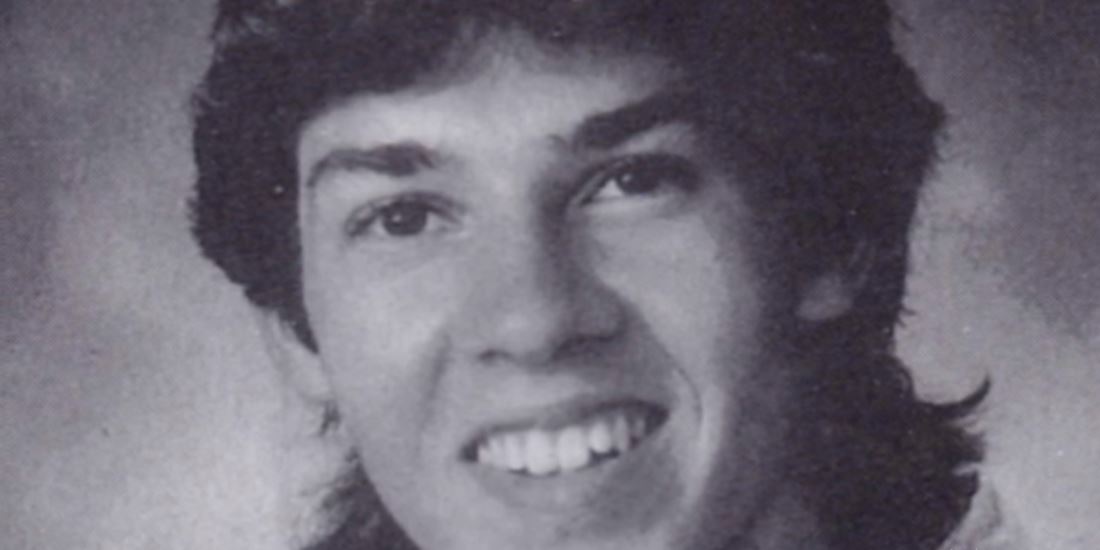 Ultimately, Willie Sexton, a mentally challenged yet powerful 22-year-old, was ordered to use these skills on Pixie’s husband because he “knew too much” about their family. A part of it was due to the death of Good’s son with Pixie (Skipper). In October 1993, the unwell toddler kept sobbing, so Eddie instructed his daughter to silence him, or he would do it for her. The next morning, he was dead, and it’s been attested that Pixie smothered him. Then, sometime between Thanksgiving and Christmas, with a gun to his head, Willie strangled Joel Good with a garrote, just like his father had demanded. Both their remains were buried in the woods.

Where Are Charles and Willie Sexton Now?

When Eddie Lee Sexton was ultimately charged and apprehended in 1994 in Florida, Willie Sexton was also taken into custody by the authorities for Joel’s murder. In the fall of that same year, though, a court ruled that the latter was incompetent to stand trial. Yet, he eventually accepted a guilty plea to second-degree murder and was given a 25-year sentence. On the other hand, Charles testified against his father during his second trial and revealed that it was, in fact, Eddie who “finished Joel off” by pulling on the choking device. Considering how he had witnessed the murder, his statements were taken into consideration by the jury. 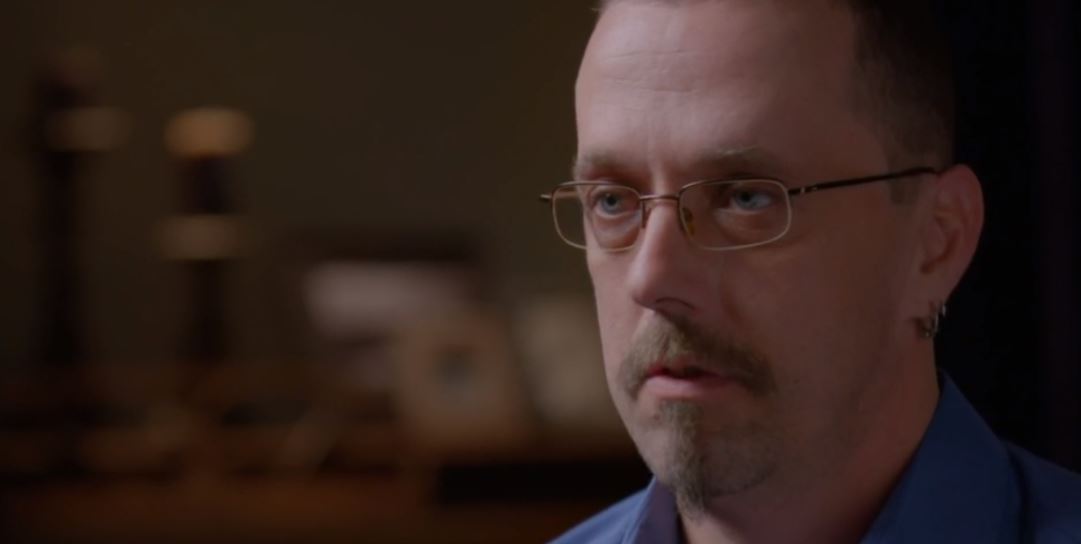 Charles was awarded immunity in the matter not only due to his testimony but also because he cooperated with the authorities and was the one who exposed the location of Joel and Skipper’s bodies. As for where he is now, Charles is a happily married man with no thoughts of suicide haunting him anymore. He has a son and a daughter, and although he comprehends the full weight of being Eddie Sexton’s son, he knows that he is not his father and will never harm his children. Charles has established a stable life, but he can never forgive his father or his actions. Willie was released in 2007 and has since kept a low profile.