Where Are Cheryl and Robert Cuccio Now? 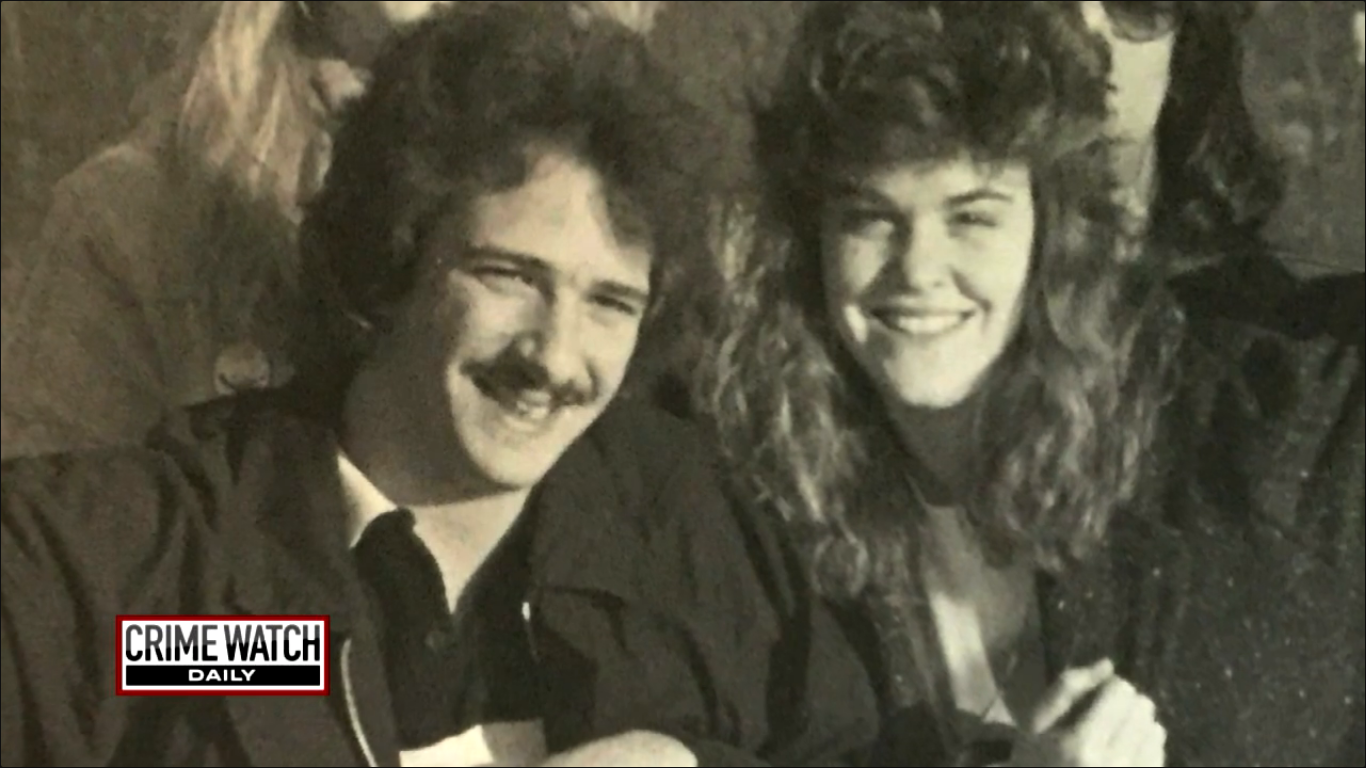 The murder of James Pierson by a hitman hired by his own daughter, Cheryl, in 1986 had more to it than just a rebellious teen trying to kill her dad. As the investigation unfurled, some allegedly dark secrets about James Pierson were revealed, including incest and sexual harassment. Cheryl, her then-boyfriend Robert Cuccio, and the hitman, Sean Pica, were eventually arrested with regards to James Pierson’s murder. Investigation Discovery’s ‘People Magazine Investigates’ delves into the case with interviews from Cheryl, Robert, and Sean in an episode titled ‘The Cheerleader and The Hitman.’ Let us find out all we that can about Cheryl and Robert.

Who Are Cheryl Cuccio and Robert Cuccio? 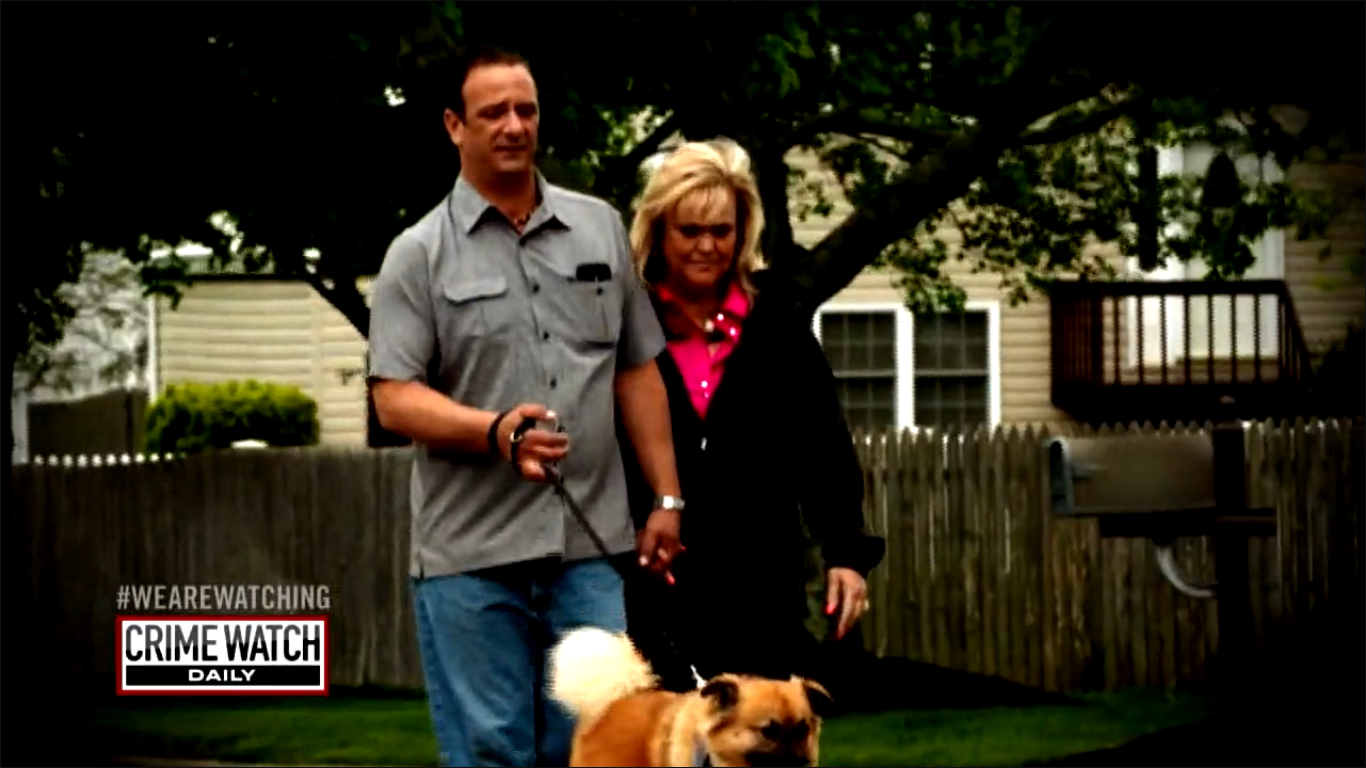 Cheryl Pierson-Cuccio was born to James Pierson and Cathleen Pierson after her brother James Pierson Jr., and before her sister, JoAnn Pierson. The family of five lived in Long Island, New York, where Cheryl was also a cheerleader in her high school. After Cheryl’s mother was diagnosed with a terminal disease, a significant portion of the household chores became Cheryl’s responsibility, along with caring for her sister. During this period, she and her father spent more and more time together.

She claimed that around the age of 11, the sexual abuse began. Since it was her own father, Cheryl did not actively stop his advances because she was scared of him. She later revealed that when she had protested and threatened to speak up against him, James had told her she would regret it. Robert was Cheryl’s first serious relationship. They met when Cheryl was a freshman in high school. He was her emotional support when Cheryl lost her mother and helped her get through one of the toughest times of her life.

They spoke over the telephone and gave each other gifts through school lockers. James Pierson essentially objected to the relationship and imposed strict rules as well. But Cheryl was concerned about a different aspect. She was scared that the longer she was out with Robert, the more time her father would have to possibly harm JoAnn. And this was not just a feeling; her father had allegedly threatened to harm her sister in a similar fashion if Cheryl stayed out for too long. Cheryl did not speak up about her ordeal to anyone, and her situation at home started to reflect on her personality and disposition. 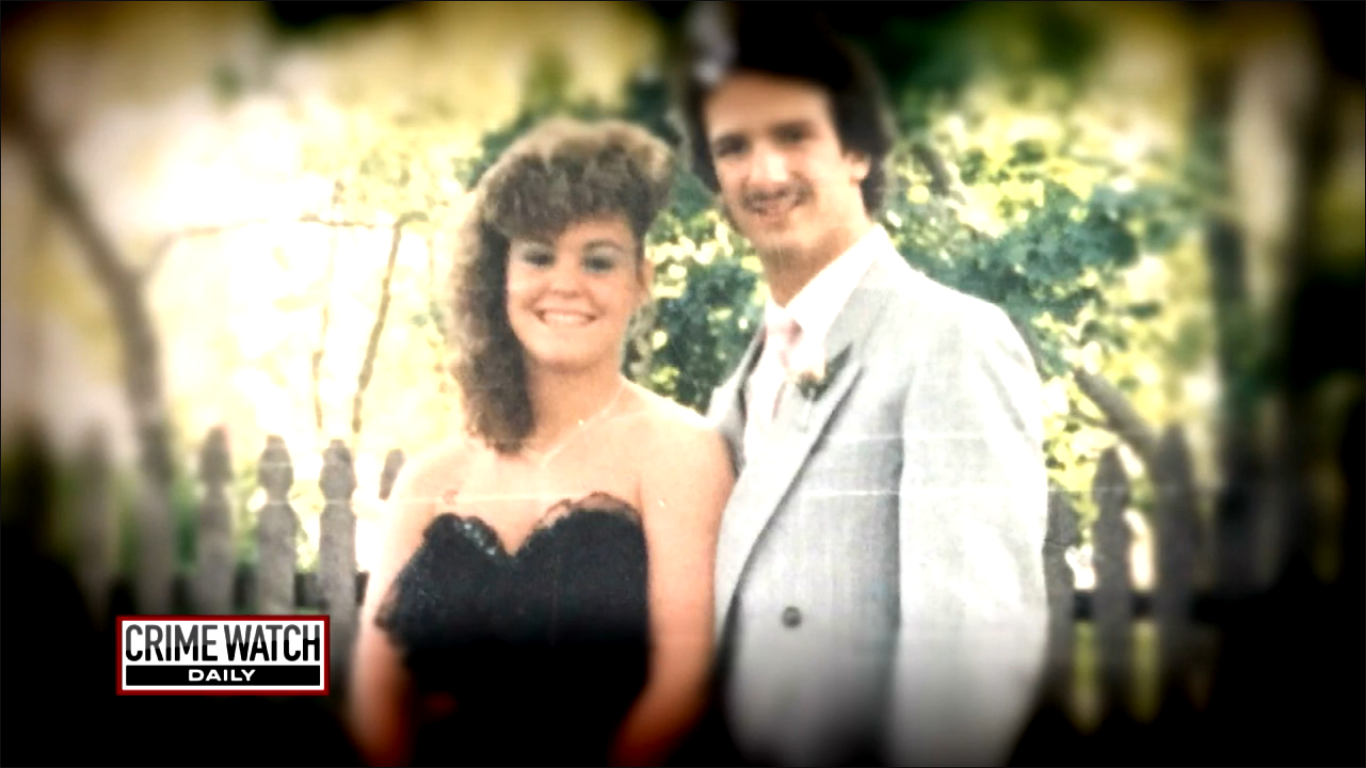 Robert noticed it, and despite his fear of confronting Cheryl, he told Cheryl he knew what James was doing to her. Even though Cheryl initially denied it, she eventually told Robert to keep it a secret. When Cheryl came across the news that a woman had hired a hitman to kill her reportedly abusive husband, she was intrigued. The teenager discussed it with Sean Pica, who said he would kill a person for $1000. On February 5, 1986, Cheryl discovered her father’s dead body in their driveway. Sean was paid $400 by Robert on Cheryl’s request after carrying out the deed.

Where Are Cheryl Cuccio and Robert Cuccio Now?

Cheryl and Robert were arrested with Sean soon after James Pierson was murdered. During her trial, Cheryl’s past with her father was mounted as the defense: for the last two years of James Pierson’s life, he had allegedly coerced Cheryl into sexual intercourse. Her attorneys argued that she had disclosed her abuse to Sean and discussed murdering James as she felt it was the only way to escape the torture.

Cheryl then pleaded guilty to manslaughter and was sentenced to six months in jail. Robert pleaded guilty to criminal solicitation and was given 5 years of probation. Cheryl was released after three and a half months owing to her good behavior. The day Cheryl was released, she remembered being received by Robert. They made a celebration out of it, and he even popped the question that evening. However, she was soon caught up in a whirlwind of media attention as headlines across the state covered the story.

Many formed angered opinions about Cheryl and how she could “escape” only after a few months in prison. Her family members, including her grandmother and her little sister, refused to believe her side of the story then. Only her brother, James Pierson Jr., stood by her. Moreover, Cheryl was carrying another secret with her: that of an unborn child. Cheryl was almost completely sure that the child was her father’s, so she got an abortion. But the child was actually Rob’s.

Despite several obstacles, Robert and Cheryl remained together and got married. They have parented two daughters, Samantha and Casey, who are now also successful adults. It would be no understatement to say that their marriage has survived almost every obstacle on Earth, including health issues. Rob suffered a massive heart attack which almost claimed his life. He had no pulse for 43 minutes, and then on Cheryl’s insistance, the doctors kept trying to revive Robert. It worked, and Rob was saved.

The couple has authored a book chronicling their struggles and detailing how their relationship endured through it all. It is called ‘Incest, Murder and a Miracle: The True Story Behind the Cheryl Pierson Murder-for-Hire Headlines’ and is easily available on online stores such as Amazon. Cheryl’s LinkedIn profile says she is also a motivational speaker based out of Medford, New York. Her Facebook profile also provides a happy update on the personal front. JoAnn asked Cheryl to be her Maid of Honor in December 2020.