Who Killed James Pierson? Where Is Sean Pica Now? 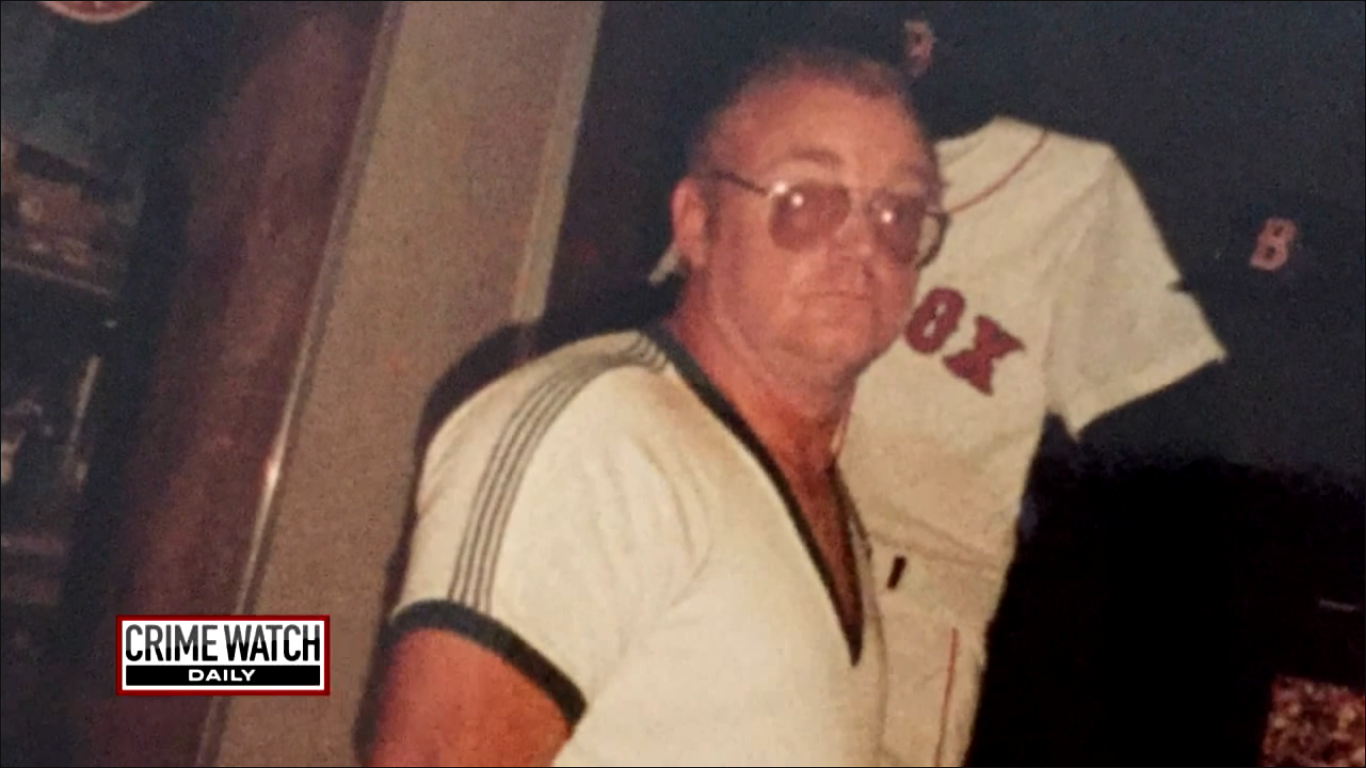 James Pierson’s death came as a shock to friends and family members who knew him as a caring and doting father and husband. But to his daughter, Cheryl, James’ death represented the end of a rather grave episode in her life. As investigation ensued, dark family secrets surfaced, providing a clear motive for the murder. Investigation Discovery’s ‘People Magazine Investigates’ explores James Pierson’s death, his history with his daughter, and the shooter, Sean Pica, in an episode titled ‘The Cheerleader and The Hitman.’ If you are intrigued by the case and want to know more, we have some answers for you.

James Pierson worked as a union electrician and had a side business of installing cable television boxes in private residences. He was always driven to make money to ensure his family was well-kept. His wife, Cathleen, and he had three children: one son, James Pierson Jr., and two daughters, Cheryl and JoAnn. To a third-eye, the Pierson family did not seem to be out of the ordinary for a family of five living in Long Island, New York. But they were thrown off-track when Cathleen was diagnosed with terminal kidney disease. 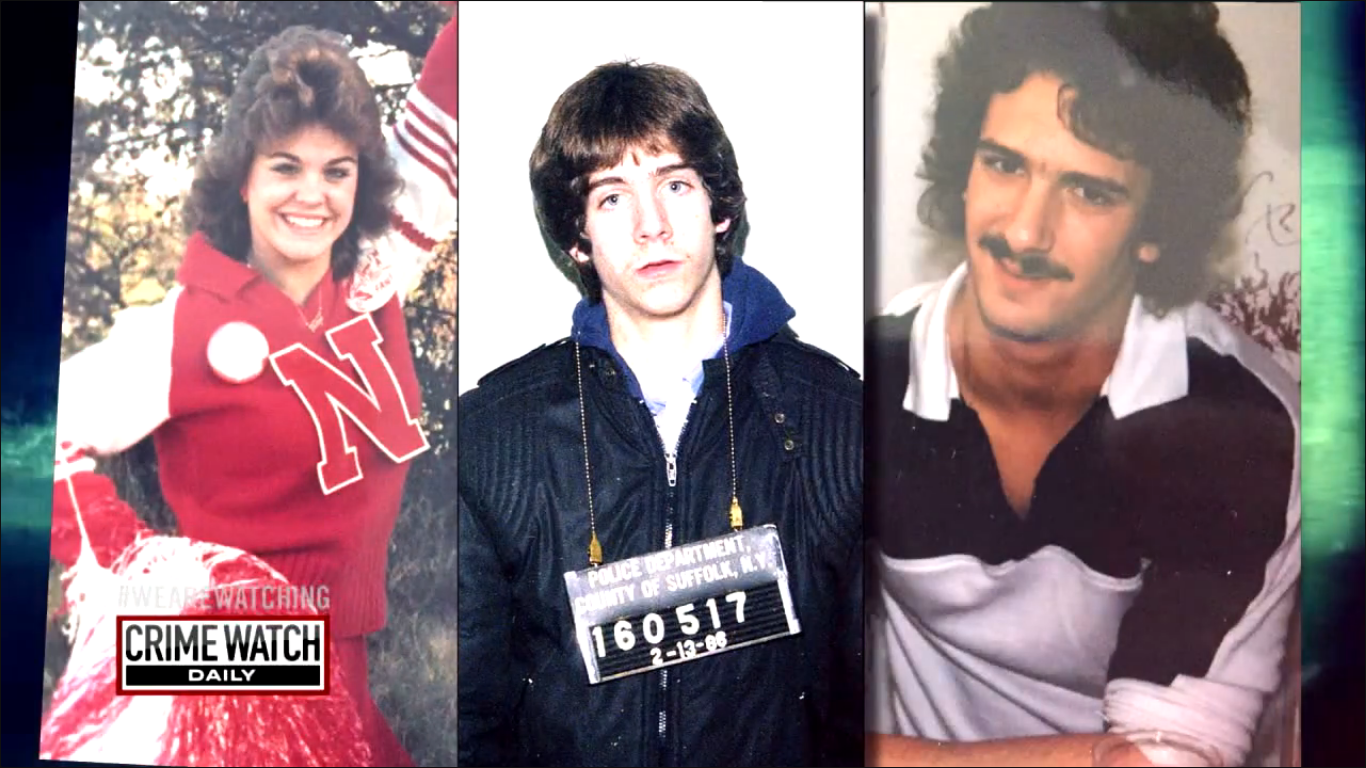 The family routine suddenly included trips to the hospital and repeated visits to the doctor. Cheryl, who was 10 at the time, would often lend a hand with the household chores and would also assist in caring for her infant sister. It was around the time she turned 11 that Cheryl believed her father started sexually abusing her. At one point, even though Cheryl knew what her father was doing was wrong, she did not protest, mainly, she admitted, out of fear of what her father might have done to her if she sounded the alarm.

She also claimed that she was forced to have sexual intercourse with him. One day, at her high school, she discussed a newspaper article with her classmate, Sean Pica. The article was about a woman who had hired a hitman to kill her reportedly abusive husband. Inspired by the article, Sean agreed to kill Cheryl’s father for a fee of $1000. So on February 5, 1986, Sean hid behind a tree near the Pierson residence and waited for James to come out of his house. That day, James went about his usual activities in the morning.

And then, he opened the door of the kitchen. There was apparently no sound of any gunshots, but moments later, James Pierson lay dead on the ground. He had been shot five times in the head and the chest. Cheryl’s then-boyfriend (and now-husband), Robert Cuccio, paid Sean $400 at Cheryl’s request with the money they found in Pierson’s safe. Cheryl, Rob, and Sean were soon arrested for James’ murder. Cheryl received a sentence of six months in prison while Rob pleaded guilty to the solicitation and was given probation. Sean pleaded guilty to the murder and was sentenced to 24 years in prison.

Where Is Sean Pica Now? 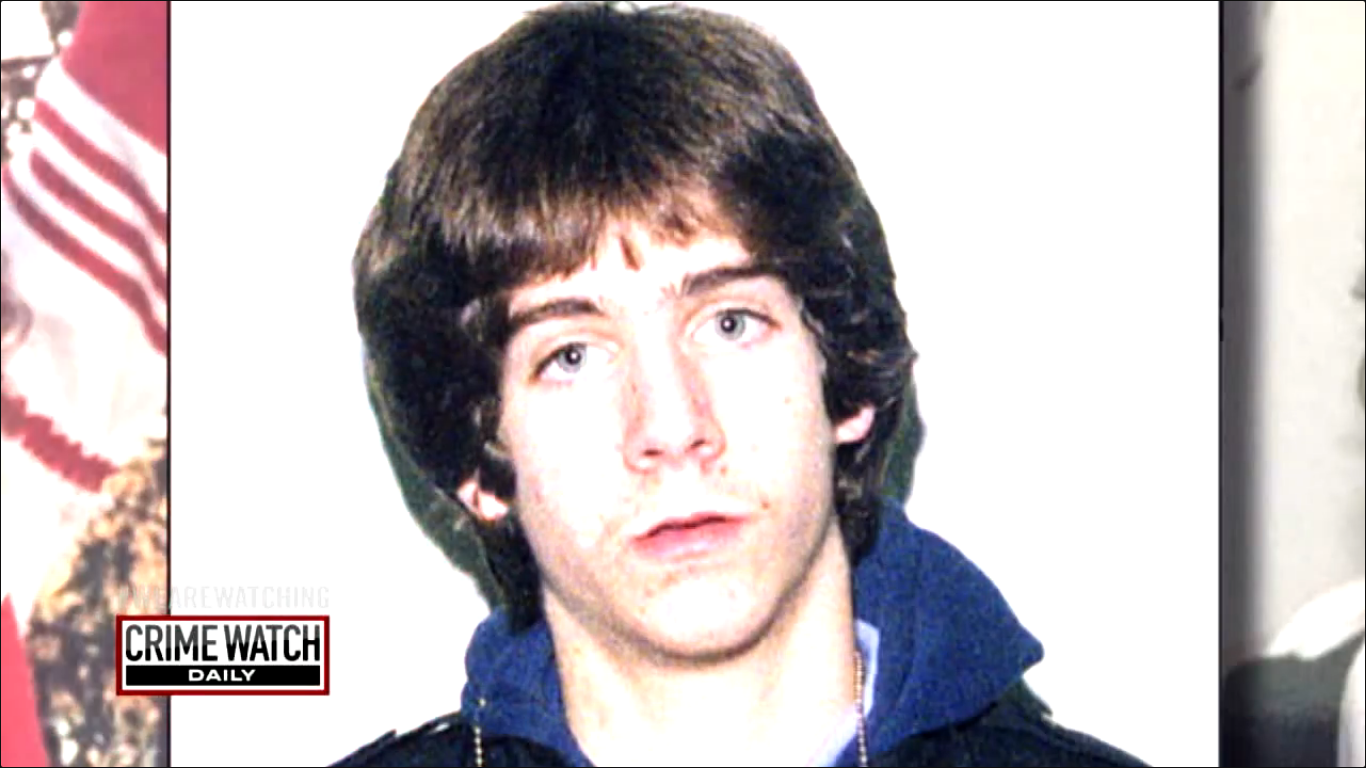 Sean Pica was 17 when his homeroom classmate, Cheryl Pierson, told him about a recent murder-for-hire case. Pica was intrigued and commented that people would do anything for money. Within three months of this conversation, Sean Pica fired a .22 caliber gun at James Pierson, shooting him five times in his chest and head. Sean Pica was arrested within a week of the murder and sentenced to 24 years in prison. He was released in 2002 after serving for 16 years.

In the episode of ID’s ‘People Magazine Investigates,’ titled ‘The Cheerleader and The Hitman,’ Sean admitted to feeling like a “champion” when he helped his sexually abused classmate get rid of her father. While in jail, Pica obtained his GED and a bachelor’s degree in Organizational Management from Nyack College through Hudson Link for Higher Education in Prison. 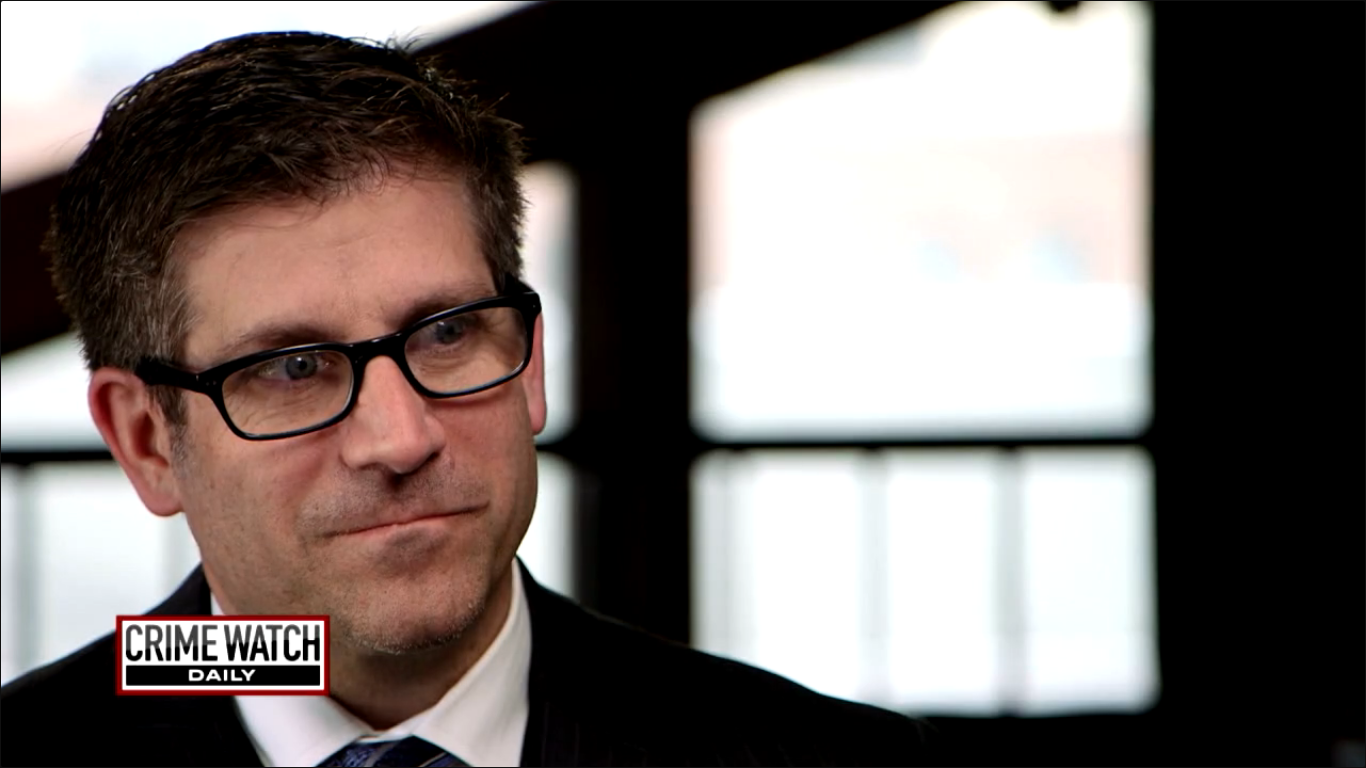 His career took off after that. He was then offered to become a liaison among the upcoming group of student prisoners. A year after he was released from prison, Sean met his wife, Lori. According to his LinkedIn profile, he resides in Ossining, New York, and is presently Hudson Link’s executive director. In his current designation, Pica has helped the program grow. Over the course of his career, he has made it possible for more than 510 students to attend college preparatory and college programs every year across 6 New York State correctional facilities.

But that’s not all. According to his bio on Hudson Link’s official website, he has earned a Master of Professional Studies from New York Theological Seminary. He also got his Master’s in Social Work from Hunter College. Apart from this, he is a part of the New York State Council on Community Re-Entry and Reintegration and is on the Board of Directors for Sing Sing Prison Museum and Career Gear. He is a founding member of the National Alliance for Higher Education in Prison (and also serves on its Board of Directors) and the New York State Consortium for Higher Education in Prison.

Read More: Where Are Cheryl Cuccio and Robert Cuccio Now?