Where Are Cheryl Mann and Catherine Now? 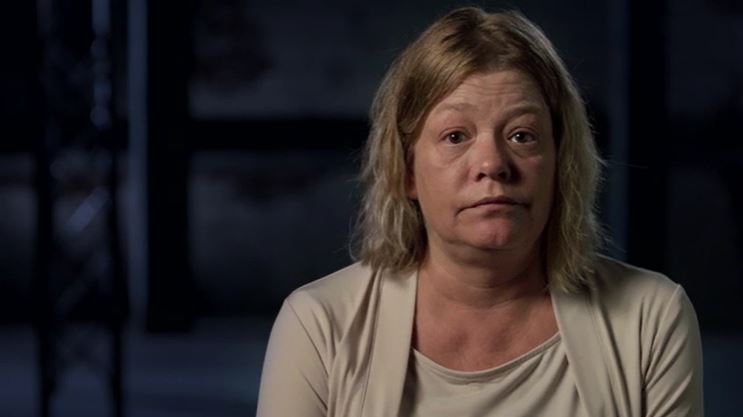 Investigation Discovery’s ‘The Hiding Place’ examines the 2012 case of a captive and shooting situation that shook the pristine city of Greer, South Carolina, to its very core. As per the official synopsis of this intriguing episode, “When 24-year-old Catherine’s boyfriend takes her and her family hostage in their own home, her quick-thinking mother hides her in a desperate attempt to save her and everyone else’s lives.” After all, Shane Young, unable to handle Catherine’s rejection of him, had decided that if he couldn’t have her, nobody else could either. Let’s dive into the details of this case.

Who Are Cheryl Mann and Catherine?

Cheryl Mann, Catherine’s mother, was residing as a divorcee with her two daughters and her own mother in the latter’s Skyland Drive home, near a wooded area, when their whole world turned upside down. As the sole woman responsible for three generations of a family, 2012 had already been a rough year for her. So, when things between Catherine, her eldest, and Shane started going downhill, affecting everyone, it was almost too much. Yet, Cheryl could have never imagined that it would eventually lead to a hostage situation where she would have to fight Shane for her entire family’s lives. 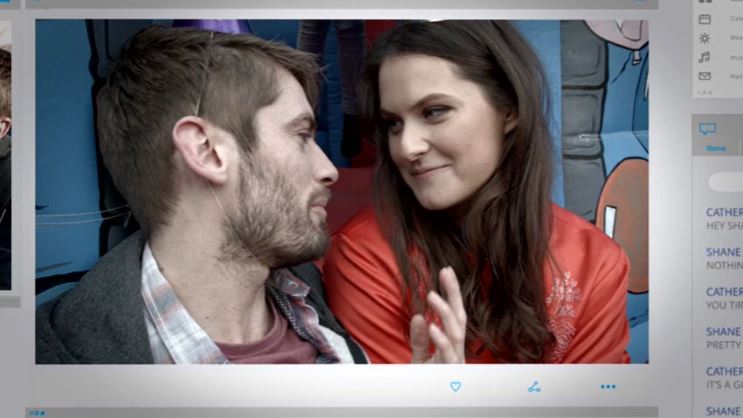 Catherine had met Shane via a mutual family friend, remaining platonic with him for about 3-4 years. But because Shane seemed so kind and thoughtful, when the opportunity arose, she decided that taking things to the next level would be okay. In fact, for a while, their connection seemed almost perfect. However, when Catherine started distancing herself from him, allegedly due to his controlling and abusive behavior, stemming from apparent drug use, everyone became wary. Thus began the messages, the drive-bys, the stalking, and the harassment, ultimately leading to the October 2012 incident.

Where Are Cheryl Mann and Catherine Now?

On that October day, Cheryl Mann had used her quick wits to ensure that Catherine remained hidden from her ex-boyfriend. When Shane had stormed into their home, killing their 48-year-old family-friend in the process, Cheryl ordered her daughters to hide in the bathtub. But while Catherine was safe behind the curtain, her 10-year-old sister got caught up in the attack. Shane had forced all the residents, including Catherine’s elderly grandmother, into that same small bathroom, unaware that Catherine was hidden behind the shower curtain. In the shoot-off that followed with the SWAT authorities, everyone save Catherine was injured, although not severely. 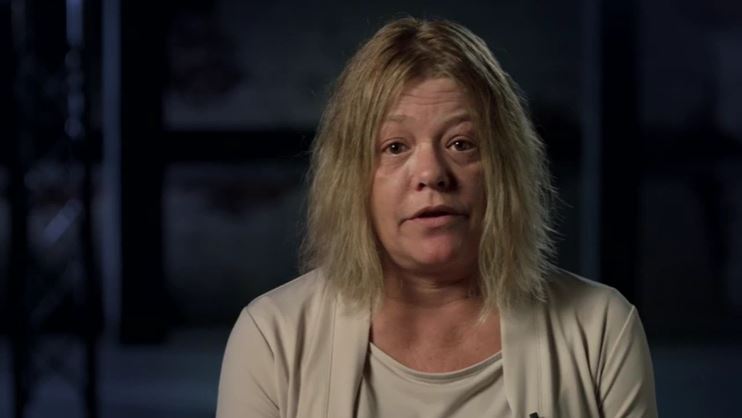 “Thank God [Shane] didn’t see [Catherine],” Cheryl later told WYFF. “I can’t imagine what would have happened if he had.” Now that Shane is behind bars for good, though, Cheryl and Catherine, along with the rest of their family, are trying their best to move on with their lives. From what we can tell, Catherine (which is not her real name, having been changed in the ID episode for security reasons) prefers to live her life away from the spotlight. As for Cheryl, her Facebook account indicates that she still resides in Greer, South Carolina, where she works as the Head Cashier at a K&W Cafeteria.