Where Are Chris and Jeff George Now? 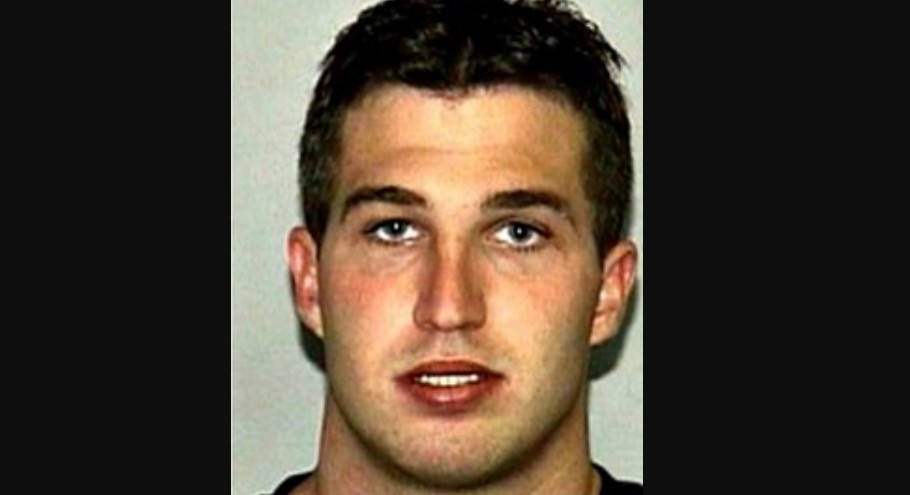 Between 2008 and early 2010, twin brothers Christopher and Jeffrey George ran several pain clinics in Florida and were responsible for causing a surge in the opioid epidemic. While people lined up outside their clinics to get their fix, the brothers made millions and lived lavishly. Investigation Discovery’s ‘Evil Twins: The Candymen’ highlights the story behind the drug enterprise and how they were eventually brought to justice. So, let’s find out more about these twins then, shall we?

Who Are Chris and Jeff George?

The brothers were born into a wealthy home to John George and Denice Haggerty, growing up in Wellington, Florida. Their father was successful in the construction business, but by 2006, construction delays meant that he had to close the office in Florida run by Chris. By then, Jeff had begun to sell steroids online, with a physician writing prescriptions for steroids without a physical examination. Through this illegal business, Jeff met William Overstreet, a doctor who told him the opioid sale was profitable. 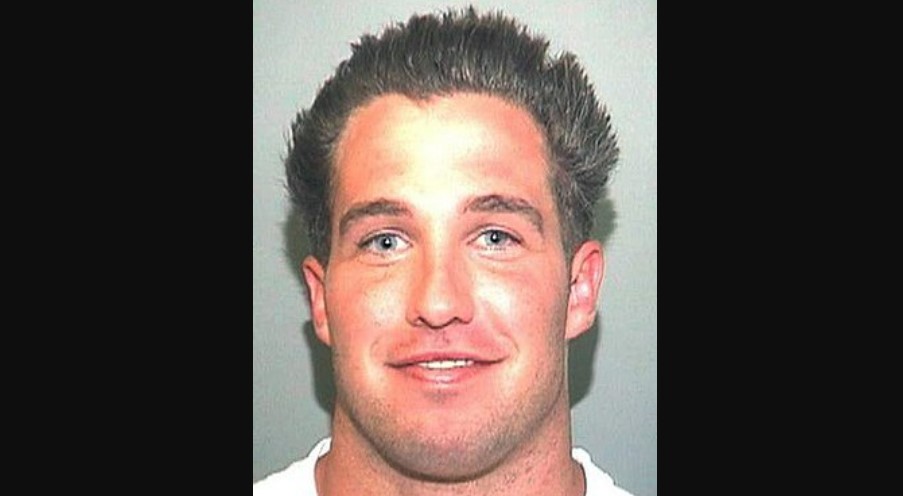 Then, Jeff opened a pain clinic in Fort Lauderdale, Florida, in 2008, with Chris soon joining the operation. The twins posted Craigslist ads for physicians and wanted them to prescribe with a “heavy hand” — including a cocktail of oxycodone and Xanax — often dangerous. The clinic soon began to hire more doctors, assuring them of the legality of the enterprise and increasing their client base. However, problems were prevalent at these clinics. While the brothers had to make sure the patients’ urine was tested to ensure they didn’t abuse drugs, they turned a blind eye when a patient smuggled in clean urine.

After a cursory physician’s exam, the patients were given their prescription and directed to pharmacies run by the Georges themselves. Chris’ wife, Dianna, a former dancer, dispensed these drugs with no training under her belt. But with an increase in the number of patients, neighboring businesses complained, which brought police attention. As a result, the clinic moved to different locations.

In 2009, Chris started another clinic in a 20,000 square-foot building in Fort Worth, Florida. The doctors there saw about 500 patients a day and charged up to $100 per patient at its height. Furthermore, drug dealers from other states came to Florida to buy prescription pills and had people pose as patients. The brothers made so much money that they burned dollar bills away, only keeping larger currency. Millions were also stashed in Denice’s attic.

However, many of George brothers’ customers died because of overdoses or accidents, putting them squarely in the authorities’ crosshairs. After sitting on the clinics and wiretapping conversations, the DEA raided the clinics in March 2010. At the time, Jeff said, “It’s unfortunate for the patients that they have nowhere to go now. They are the ones that are really going to be affected the hardest by this.”

Where Are Chris and Jeff George Now?

The twins eventually agreed to cooperate with the prosecution and pled guilty to racketeering, among other charges. Chris, who testified against two doctors, was initially sentenced to seventeen and a half years before a judge reduced it to fourteen years for cooperating. Jeff, who also pled guilty to racketeering, received a sentence of fifteen and a half years. He said, “I realize what I did was 100 percent wrong. I take 100 percent responsibility.” 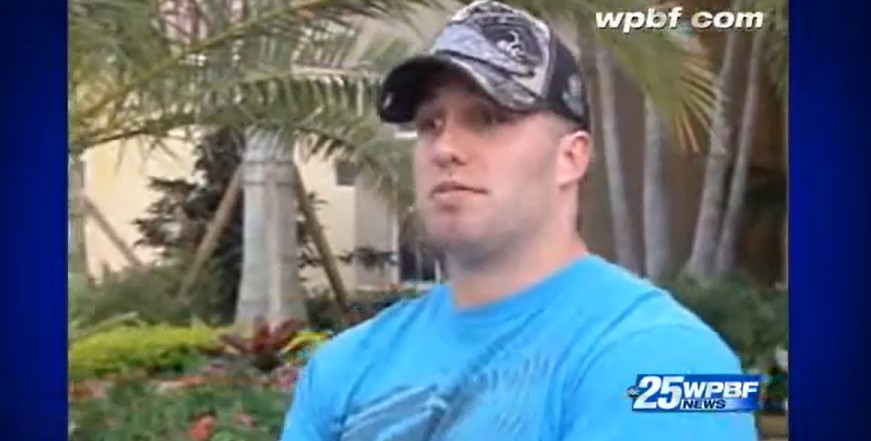 In December 2015, Jeff further pled guilty to second-degree murder and drug trafficking in the overdose death of one of their patients. The plea deal meant Jeff would serve a maximum of 20 years in jail for both state and federal convictions. Prison records indicate that Chris remains incarcerated at a Residential Reentry Management Office in Miami, Florida. He will be eligible for release in 2022. On the other hand, Jeff is serving his sentence at the Federal Correctional Institution in Coleman, Florida. He could be released in 2025.

Read More: Where Are Yvette and Doris Gay Now?