Where Are Chris Gardner and His Son Now? 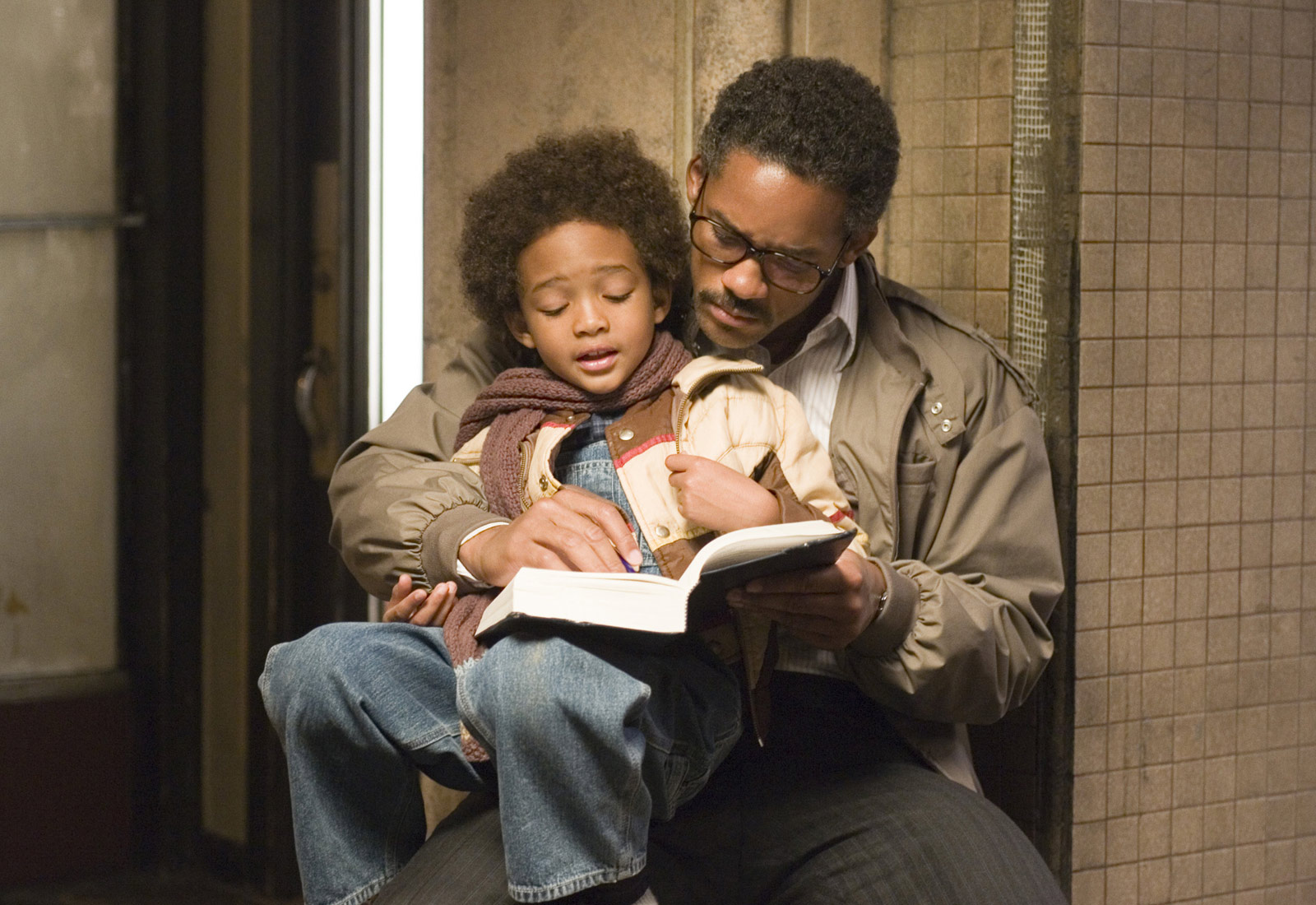 After overcoming his struggles in life, Chris Gardner became a success story, as is shown in the film ‘The Pursuit of Happyness.’ Will Smith plays Gardner, a father who desperately tries to make ends meet and provide for his young son, Christopher Jr. (Jaden Smith). They spend about a year without a home, but Gardner’s determination and hard work see him through one of the lowest points in his life. The film is based on Gardner’s 2006 memoir of the same name. If you are looking to find out more about the real Chris Gardner and his son, you are in the right place!

Who Are Chris Gardner and Christopher Gardner Jr.?

Born on February 9, 1954, Chris Gardner is a successful businessman and a motivational speaker. He married his long-time friend Sherry in 1977 before finally getting a divorce in 1986. While still married to her, he began an affair with a dental student, Jackie Medina, who became pregnant with his son, Christopher Gardner Jr., born on January 28, 1981. Three years into his marriage, Gardner left Sherry to move in with Jackie. His relationship with Jackie eventually began to fall apart as well, and she left him, taking their son with her.

When she returned after four months, Gardner had made inroads into the finance world but was not earning enough to pay rent. Despite all these factors, they decided that Christopher Jr. should stay with Gardner. This was the beginning of the secret struggle of the father and his toddler son as they lived for almost a year with no place to call home. This became one of the most defining parts of Gardner’s life. With great difficulty, he managed to get his son into a daycare facility so that he could work. A board outside that building spelled happiness as “Happyness,” which Gardner chose to incorporate in the title of his book.

Where Are Chris Gardner and Christopher Gardner Jr. Now?

Life changed drastically for Chris Gardner and his son Christopher Jr. as Gardner started to climb the ladder of success. Gardner had another child with Jackie in 1985, a daughter called Jacintha, who is four years younger than Christopher Jr. Gardner established the brokerage firm Gardner Rich & Co. in 1987. The new company began in his apartment at the Presidential Towers in Chicago, with a start-up capital of only $10,000 and a wooden desk which was also the family’s dinner table. After 19 years, he exited the company with several million dollars and founded Gardner International Holdings in 2006, which has offices in Chicago, New York, and San Francisco. 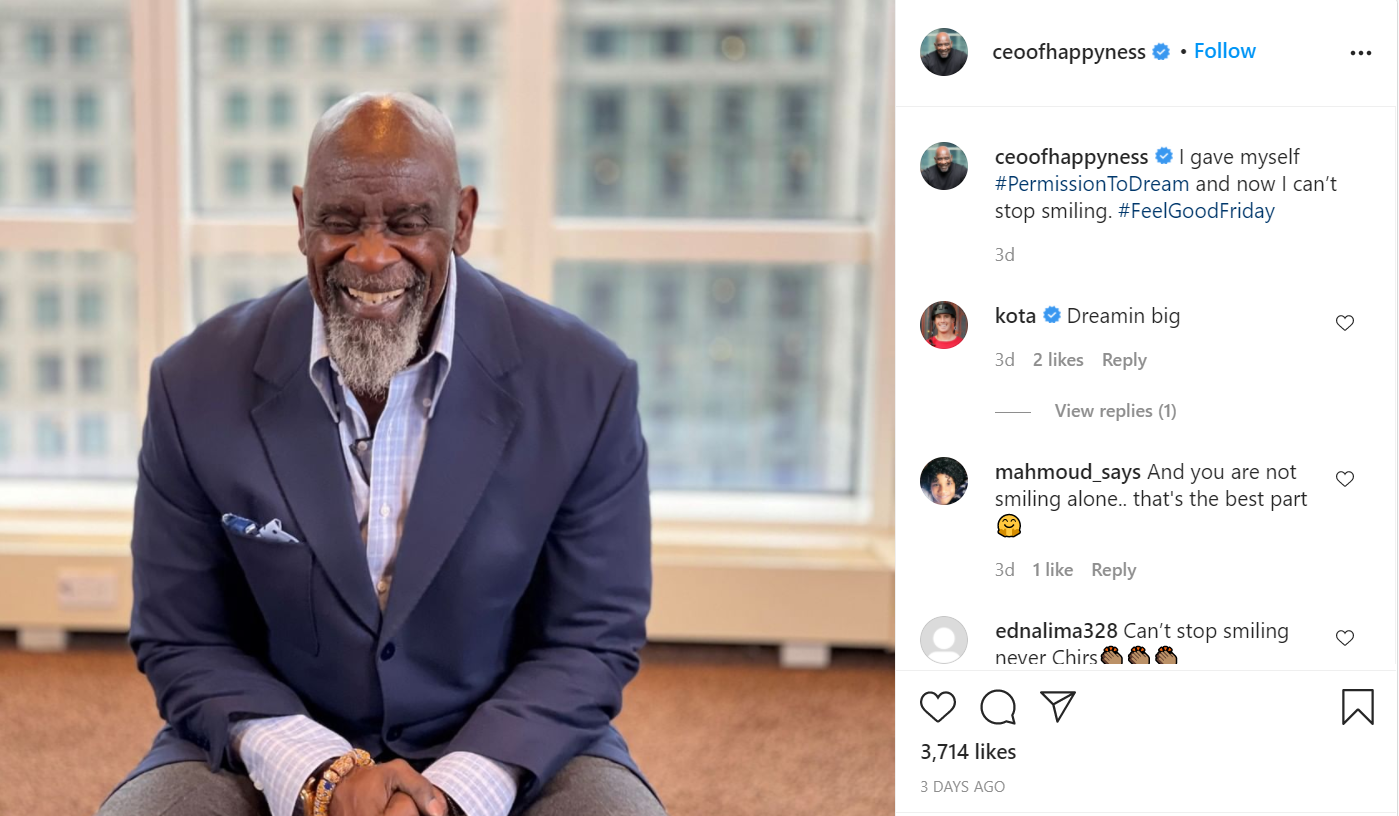 Apart from being successful in finance, Gardner published his autobiography ‘The Pursuit of Happyness’ in May 2006, which resulted in the film later in December. This shot him to fame and exponentially added to his wealth, which is now estimated to be over $60 million. He travels the world, dedicating his time and resources to philanthropic causes and gives motivational speeches. He sponsors several not-for-profit ventures such as the Cara Program and the Glide Memorial United Methodist Church (which also provided shelter to him and his son when they needed it most).

He helped bankroll a $50 million project that provides low-income housing and employment opportunities to people in San Francisco who are in need. Gardner also helps out with job placements, career counseling, and job training for people who are homeless or have lived through difficult circumstances. His contribution in the field of education and family welfare is truly commendable. He has also been honored with several awards, including the Friends of Africa Award from the Continental Africa Chamber of Commerce in 2006.

Apart from a cameo in ‘The Pursuit of Happyness,’ Gardner also features in a documentary ‘Come on Down: Searching for the American Dream,’ the reality show ‘Shark Tank,’ and the comedy film ‘The Promotion.’ He has authored two more books after his memoir. One is called ‘Start Where You Are: Life Lessons in Getting from Where You Are to Where You Want to Be’ (2009), and the other is titled ‘Permission to Dream,’ which is expected to release in April 2021.

Christopher Jr. is 40 years old now, and according to his social media profiles, he currently resides in the Greater Chicago Area. His LinkedIn states that he is the CEO of a fitness company by the name of pursuFIT. Previously, he graduated from Johnson C. Smith University with a degree in Psychology. It also appears as though he is presently single. With regard to his memories of the early 80s, he said that he never felt that they were homeless. However, he still remembers that they were “always moving.” He also recalled that his father was always around, no matter what.