Where Are David and Louise Turpin Now?

When 911 operators in California received an alarming call on January 14, 2018, they heard the voice of Jordan Turpin, who claimed that she and her 12 siblings were being physically abused by their parents. Once authorities managed to GPS track the call to their house, officers arrived to find the children in an utter state of neglect. They were denied primary medical care, food, or living facilities and were almost enslaved in their own homes.

Surprisingly, the parents, David and Louise Turpin, lived in the same house and were aware of the conditions. ’20/20: Escape From a House of Horror’ chronicles the horrifying incident and shows how officers were able to hold the couple responsible for their involvement in the abuse and torture. Let’s dive into the details and find out where David and Louise Turpin are at present, shall we?

Who Are David and Louise Turpin?

According to reports, David and Louise were 23 and 16 respectively when they got married. The couple believed they were in love and were quick to settle down in Forth Worth, Texas, before moving to the city of Perris in California. Although not much is known about Louise’s occupation, David found employment as an engineer and even worked for prestigious companies. 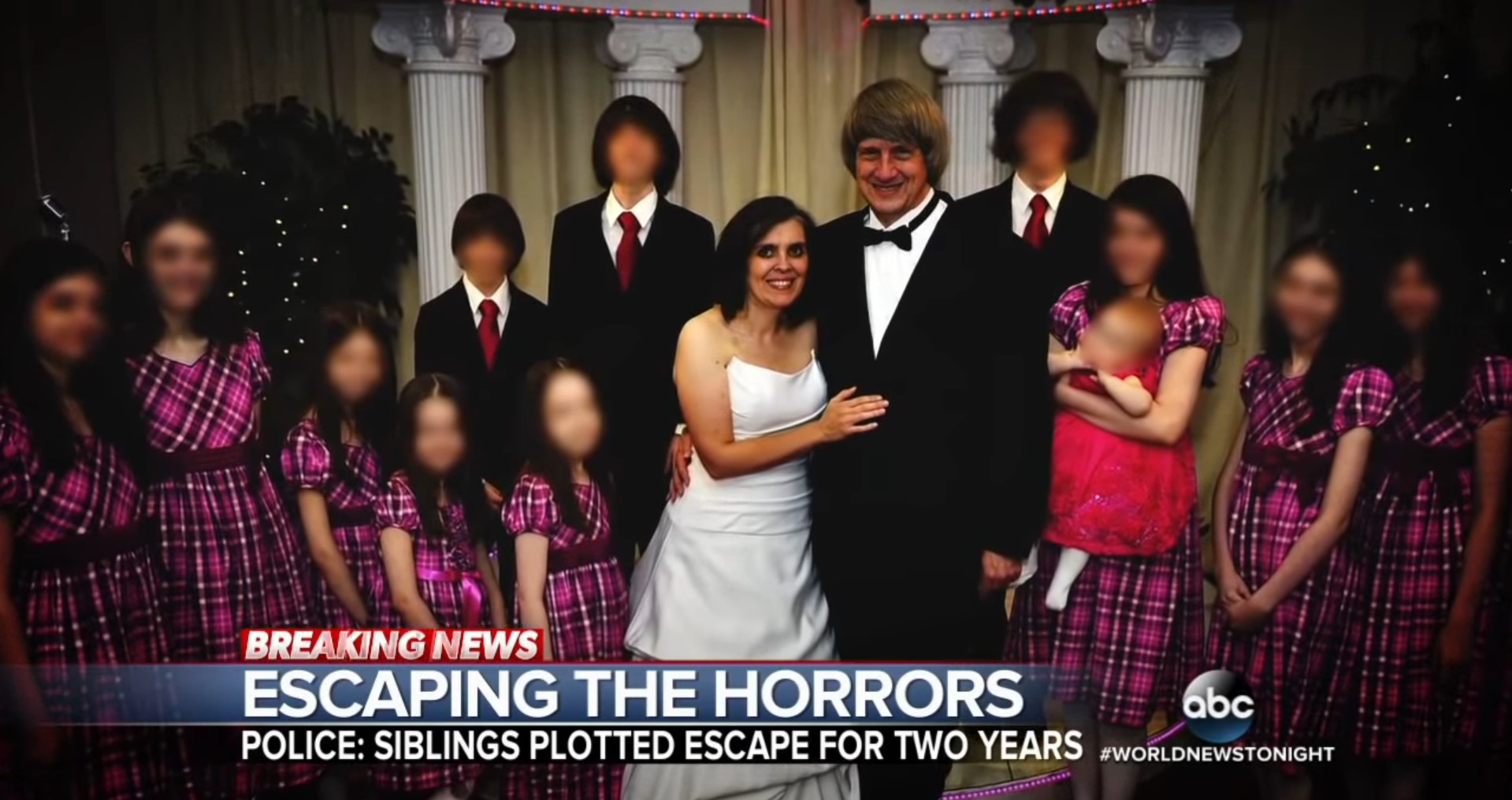 Over time the couple gave birth to thirteen children, with the oldest being 29 and the youngest two at the time of their arrest. Even though the pair indulged in physical abuse for quite a while, David and Louise had quite a good reputation in society. Neither their neighbors nor acquaintances had any idea of the crimes committed inside the house. Once the secret came out following Jordan’s phone call, the police were horrified to see the scene that awaited them.

All thirteen children were unkempt, malnourished, and denied essential medical or sanitary facilities. Some had not bathed for months, while others were chained to either the bed or other furniture. The children were also often physically assaulted to the point where the couple would beat them violently or whip them using belts. Jordan even claimed that she was horribly choked for watching a Justin Bieber video, and David had pulled her pants down and tried to kiss her when she was just 12.

Where Are David and Louise Turpin Now? 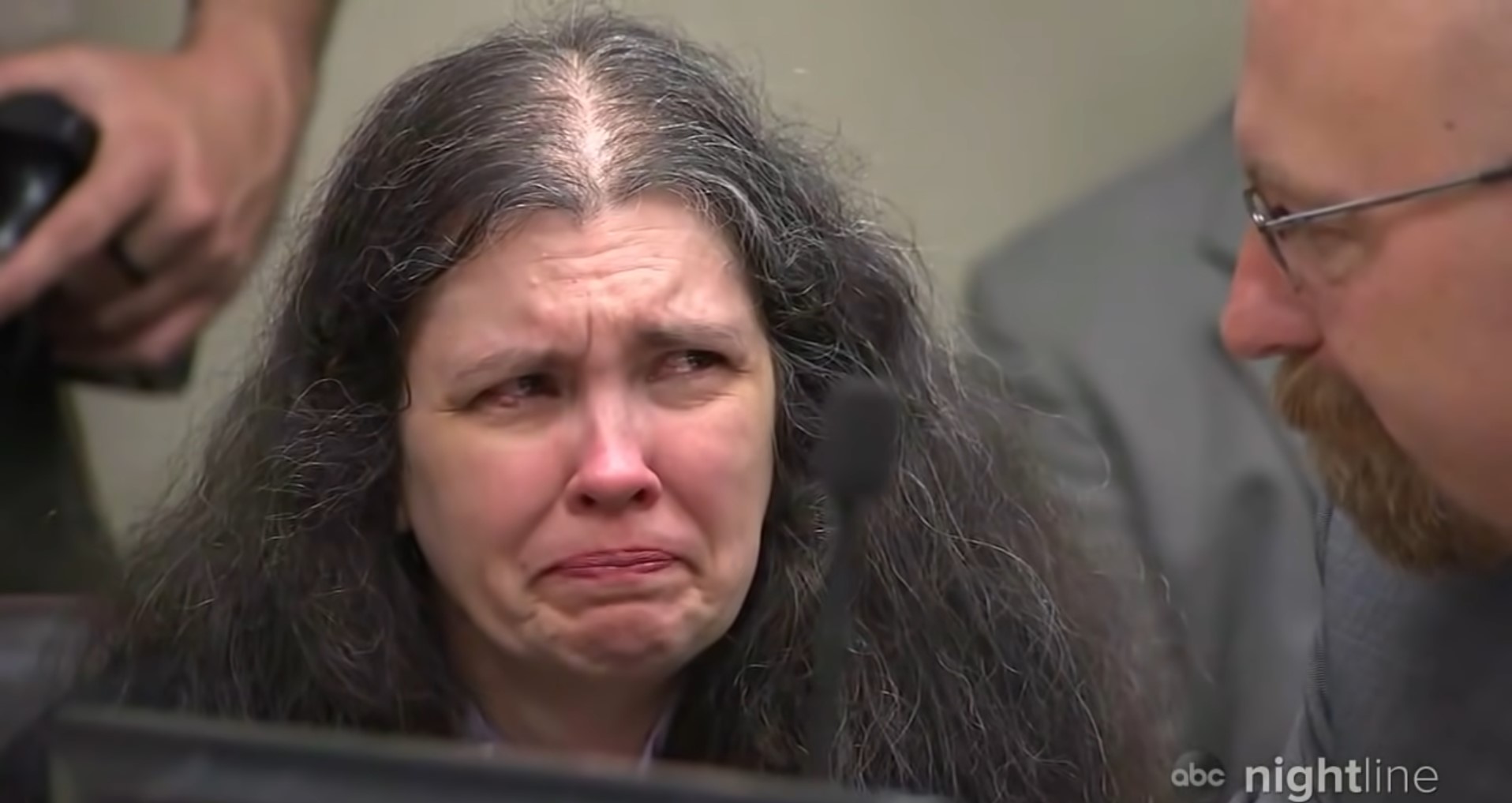 Once Jordan Turpin managed to escape out of a window on January 14, 2018, and placed a call to 911, officers took matters into their own hands and entered the house. They rescued all 12 of Jordan’s siblings, and their parents were arrested on the spot. The charge sheet against David and Louise was massive as they were indicted on nine counts of child abuse, seven counts of cruelty to a dependent adult, as well as 12 counts of torture and false imprisonment. Additionally, David was also charged with trying to obtain a homeschooling license through lies. 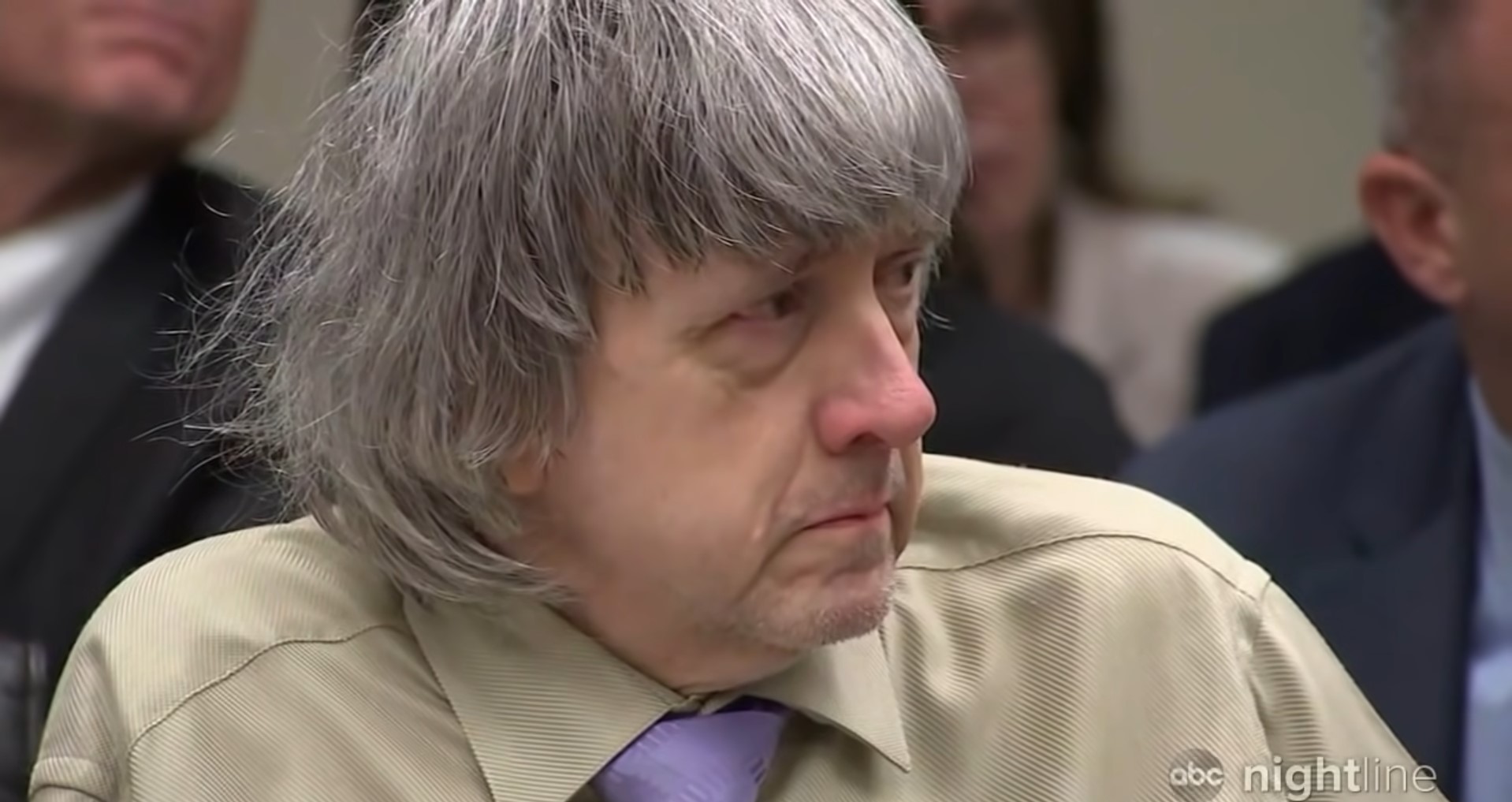 Once produced in court, the pair pleaded guilty to fourteen of these charges, including the ones for torture and cruelty. They claimed that they never intended any harm for their children and apologized profusely in court. The court accepted the guilty plea and according to the charges, sentenced the couple to life in prison in 2019. At present, Louise Turpin remains incarcerated in the Central California Women’s Facility in Chowchilla and will be eligible for parole in 2033. David’s prison records are nowhere to be found, but as per some previous reports, he was eventually transferred to the California State Prison in Corcoran.