Where Is Jordan Turpin Now?

David and Louise Turpin’s horrifying crimes came to light when one of their daughters, Jordan Turpin, escaped their house and called 911 on January 14, 2018. Within hours the parents were put in cuffs, and authorities had managed to rescue all 12 of Jordan’s siblings. ’20/20: Escape From a House of Horror’ chronicles the torture and abuse faced by the Turpin children and how Jordan’s brave escape helped them get a new lease on life. If this case seems intriguing and you want to know where Jordan Turpin is at present, we have you covered!

Who Is Jordan Turpin?

Jordan Turpin was just 17 years old when she escaped her parents’ house and informed the police about her situation. Ever since her childhood, neither Jordan nor her siblings were allowed to step outside the home. They were kept locked inside and homeschooled by their father, David. However, instead of love and care, all the children were tortured mercilessly for even the most minor mistakes. 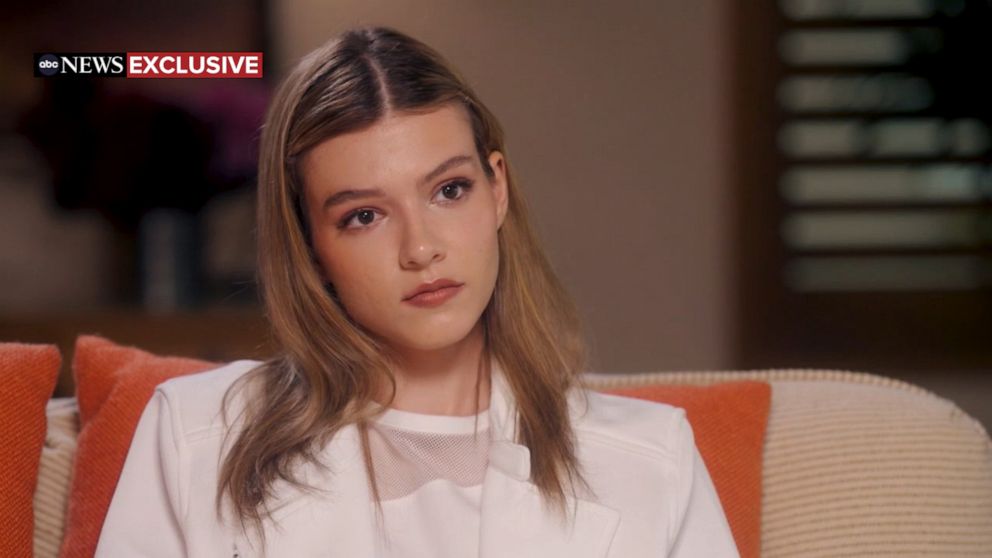 According to reports, when Jordan was just 12 years old, her father tried to abuse her sexually, leaving a permanent scar on her mind. Even minor issues like coloring outside the lines or getting a lesson wrong would lead to whippings or hair pullings. Sources further claimed that David and Louise kept a few of their daughters chained to beds or furniture and would also assault them violently without any real reason.

The children were denied primary healthcare, nutrition, or security. Speaking about her time in the house, Jordan told 911, “Sometimes we live in filth and sometimes I wake up and I can’t breathe, because how dirty the house is.” She even claimed that some of them were denied showers for a whole year, and the parents would justify their torture using passages from the Bible. While being locked up inside, the children were denied any connection with the outside world. Jordan, though, managed to find a phone which was her only window to the world.

However, she recollected how her mother caught her watching a Justin Bieber video on the phone and almost choked her to death. It was becoming quite impossible for Jordan to see her siblings suffer any further. She decided to gather proof of the torture and hence took pictures of the filthy living conditions and how some girls were chained to their beds. Still, before Jordan could send the proof over to authorities, she overheard her mother announcing that they would be moving to Oklahoma on January 15, 2018. Realizing that she had no time to lose, Jordan escaped through an open window on January 14 and rushed to call 911.

Where Is Jordan Turpin Now?

Unfortunately, with Jordan having never left her home before, she was unable to give authorities the exact address. Thus, the police had to location track her call and send officers over to rescue the kids. Thankfully, the mission was a success as all 13 children were rescued and moved to a nearby hospital. On the other hand, David and Louise were arrested and indicted on multiple charges of torture, child abuse, cruelty, and false imprisonment.

Jordan, as well as her siblings, were not accustomed to receiving love and kindness from strangers and hence took a few days to get adjusted in the hospital. They also built up the courage to face and testify against their parents at trial, helping send them to prison. A year after their rescue, Jordan earned her high school diploma, with her favorite subjects being English, Maths, and Government. Determined to study more and further her career, she got enrolled in college and, at present, is working towards her college degree.

Naturally, considering the ordeal she has been through, Jordan now prefers a life of privacy and has opted to stay away from the public sphere. Still, she gathered her courage and appeared in the ’20/20′ episode alongside her sister, Jennifer, where the siblings talked about the harrowing experience they had to live through. Jordan’s bravery is inspiring to say the least, and with her now working for a better future, we hope she finds success and happiness in all her future endeavors.