Where Is Jennifer Turpin Now?

Jennifer Turpin faced unimaginable horrors and was subject to inhuman torture at the hands of her parents, David and Louise Turpin. She and 12 of her siblings were kept locked up in their parents’ house without proper medical care or food. Physical abuse and torture were daily occurrences, and were it not for her sister, Jordan, rescuing the siblings would have been quite challenging. ’20/20: Escape From a House of Horror’ chronicles the siblings’ horrifying ordeal and shows how a 911 call finally led to their parents’ arrest. Let’s take a dive into the details of the case and find out where Jennifer is today, shall we?

Who Is Jennifer Turpin?

Jennifer Turpin was one of the 12 Turpin siblings who were put through abuse and torture by their parents. They were kept locked inside the house and weren’t allowed any communication with the outside world. Their father, David, took it upon himself to homeschool them, but most minor mistakes were punished with physical abuse. According to reports, the children were beaten, got their hair pulled, and were even whipped using belts. Oftentimes, David and Louise would shackle a few of them to beds or furniture before administering inhuman beatings. 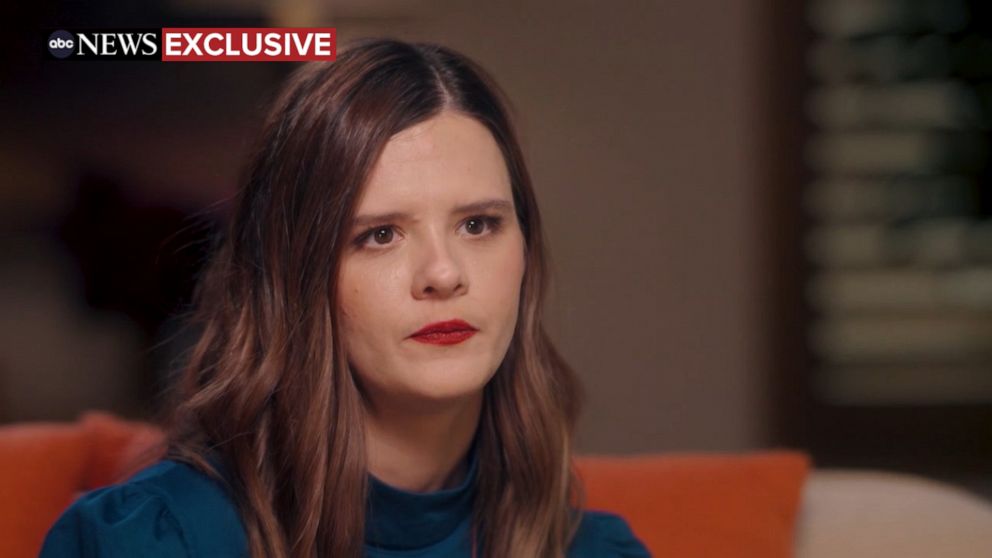 Once the couple and their children moved to California, the torture got worse. The siblings would often be restrained for months and were forced to go without proper medical care. The sanitary condition of the house was in complete shambles, and the Turpins resorted to starving their children for days. Additionally, the siblings were also not allowed to shower regularly, with some going a whole year without a bath.

Jennifer’s sister, Jordan, was unable to keep witnessing the condition of her siblings and decided to seek help. On January 14, 2018, Jordan escaped the house through a broken window and managed to call 911, prompting police action. Authorities were stunned at the deplorable conditions the children lived in and found them all to be extremely malnourished. Reports even state that Jennifer, then 29, weighed just 82 pounds at the time of rescue. Thankfully, the operation was a success, and the children were moved to a nearby hospital while the police arrested David and Louise Turpin.

Where Is Jennifer Turpin Now?

Once rescued, it took the children quite some time to get accustomed to the kindness strangers were bestowing on them. When the realization of them being free finally dawned on Jennifer, she was overjoyed and later stated that she danced in her hospital room. Jennifer mentioned that she had an aspiration to be a published author.

However, at present, the 32-year-old has found employment at a restaurant and is also trying to make it big in the field of Christian pop music. Ever since obtaining her freedom, Jennifer has been enjoying and is grateful for the little things in life; as she said on the show, “I’m so thankful just to walk..take an hour-long walk with my music. These little things I think… are things that people take for granted.” It is lovely to witness Jennifer looking forward to a brighter future, and we want to wish her all the happiness for the coming years.

Read More: Where Are The Turpin Siblings Now?