Where Are David Greene and Michael Halstead Now? 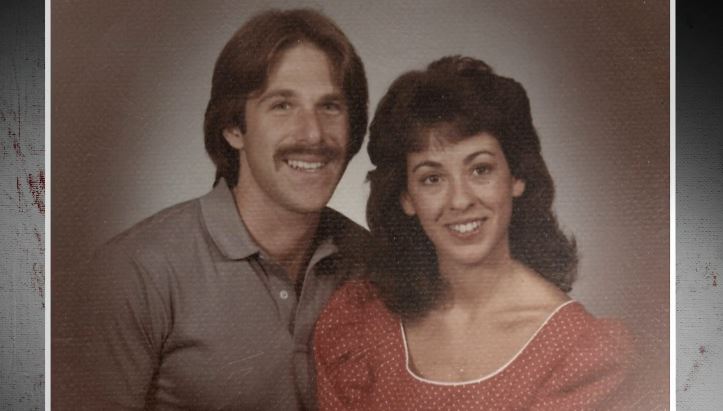 Investigation Discovery’s ‘Twisted Sisters: The Naked Truth’ chronicles the gruesome murders in Oregon back in November 1988. Deborah and Sharon Halstead believed that an angel was talking to Sharon’s 9-year-old son, Leo. According to them, the angel would tell Leo if someone was possessed by the devil, leading them to kill that person. Michael Halstead was almost a victim of their crimes, and David Greene lost his wife due to the Halstead sisters’ actions. So, if you’re wondering where they might be today, here’s what we know!

Who Are David Greene and Michael Halstead?

Michael Halstead was Sharon and Deborah’s brother. At the time, he had been living in Yamhill County on a horse ranch in an apartment. About three days before the incident at the Greene residence, Michael was the one who discovered the body of Marston Lemke, the ranch help. According to the show, Michael had come home that evening and realized that his place was ransacked. He found Marston dead from gunshot wounds when he went to alert him regarding a possible burglary. 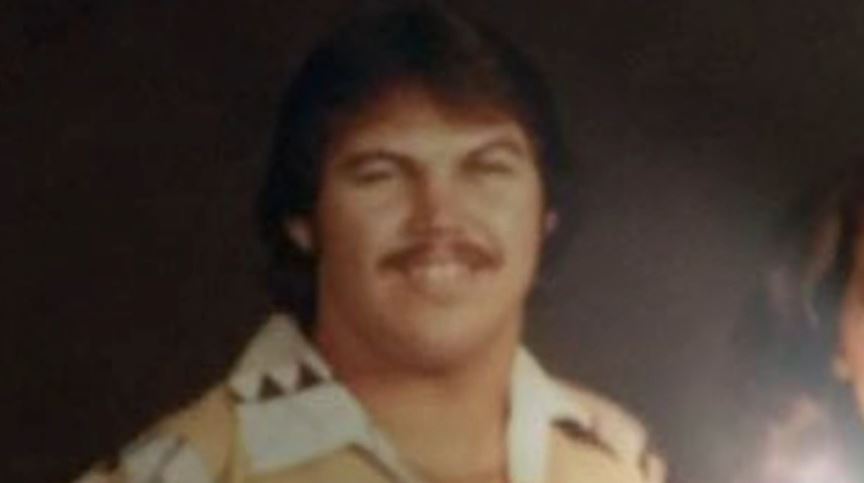 In the meantime, the authorities figured out that Deborah and Sharon, along with Sharon’s sons, Leo and Harry, were on a rampage across Grants Pass, Oregon. The Naked Truth was an angel that supposedly talked to Leo. The young boy told the others that Michael was possessed by demons and had to be killed. The intended target was Michael, but he wasn’t at home when the Halsteads came by. On their way back, he claimed that the Greenes were also possessed and had to meet the same fate.

When 31-year-old David, a dental hygienist, heard a knock on the door and saw the Halsteads, he thought they were there to wish him on his birthday. The families were close and were part of the same prayer group who believed angels talked to Leo. He later said of the time, “We were trying to talk to God; we all thought we were hearing God at the time.” Once the sisters and the two boys came in, they went into the bathroom where Harry, the older son, wrote “Trust in Jesus” on the wall, prompting Lynnann to ask them to leave.

At this point, the four of them surrounded the Greenes, and Sharon pulled out a gun. David felt that he had to escape, saying, “My first thought was, ‘I need to get out of this house.’ Because if I don’t survive this, no one will find out who did it.” As David tried to leave, Sharon shot him in the back. He somehow got to a neighbor to get help, but Sharon had shot both Lynnann and their son. Eventually, Deborah and Sharon were arrested and sent to prison for their crimes.

Where Are David Greene and Michael Halstead Now? 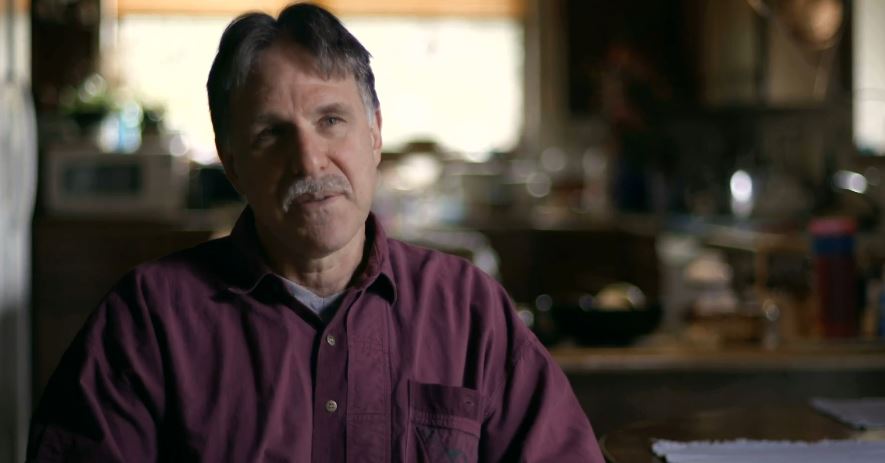 David underwent surgery but survived. His son also survived but was left paralyzed from the chest down because of his injuries. David said he dealt with a lot of guilt in the aftermath of the incident but added, “I had no idea they were planning to execute Lynn. Much less, why shoot a 2-year-old? What mother could do that? I didn’t know they had this dark side.” David has since remarried and seems to still live in Stones Pass, Oregon, and from what we can tell, he still works there. As for Michael, while he was unhurt, the police were baffled regarding him being a target because there was no apparent motive. Since then, he seems to have kept a low profile, and not much is known about his current whereabouts.

Read More: Where Are Sharon and Deborah Halstead Now?