Where Are Sharon and Deborah Halstead Now? 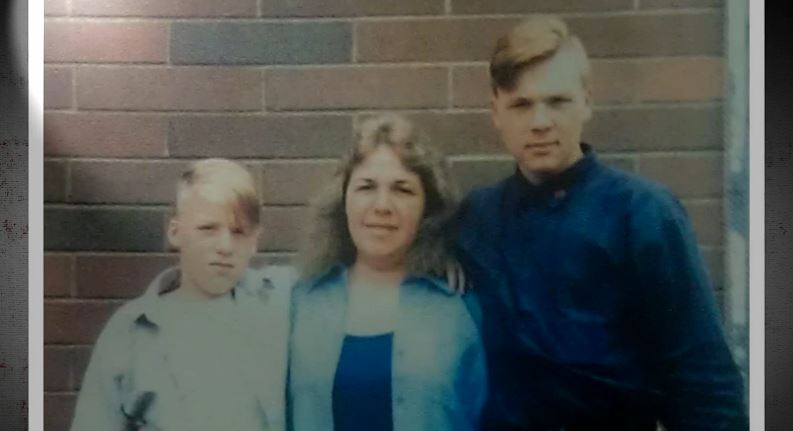 In the city of Grants Pass, Oregon, along the Rogue River, the events that took place in November 1988 were forever etched in the residents’ memories. When reports of gunshots came through to the authorities, they never expected to uncover a plot of cold-blooded, premeditated murder where the culprits claimed angels told them to carry out the killings. Investigation Discovery’s ‘Twisted Sisters: The Naked Truth’ delves into sisters Sharon and Deborah Halstead’s part in the crimes. So, let’s find out what happened to them, shall we?

Who Are Sharon and Deborah Halstead?

In 1988, Sharon was a divorcee living with her two young sons, Leo and Harry Shively, in Grants Pass. According to the show, she had been in a bad marriage. Sharon had also invited her younger sister, Deborah, to live with them at the time. After the events in November that year, the four of them would go on to become the center of the police force’s attention, with startling details regarding their crimes coming to the fore. 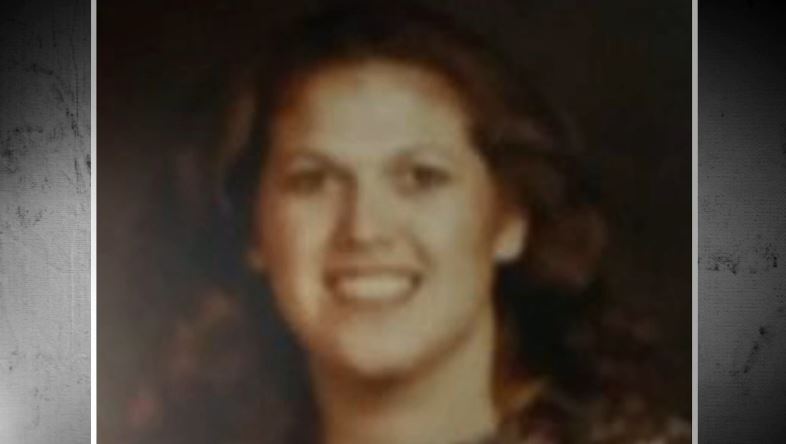 At around 10 PM on November 5, the authorities responded to reports of gunfire at the Greene residence in Grants Pass. David and Lynnann Greene lived there with their 2-year-old son. All three were victims of a shooting. While David and the son were critically injured but survived, 32-year-old Lynnann died at the scene. Witnesses reported a red truck driving away from the house after the gunshots. The police traced the vehicle to another murder in Yamhill County, Oregon.

There, they found 58-year-old ranch help, Marston Lemke, shot thrice with a .38 caliber firearm, just like at the Greene residence. The truck was missing from the ranch, along with a horse carrier, a horse, and a few other things. They were later found in Grants Pass. Investigators were led to the Halstead sisters, who were arrested after a SWAT team surrounded their house. Leo and Harry were also present at the time.

What the police learned next was staggering. The Halsteads and the Greenes were part of an Adventist off-shoot prayer group at the time and believed that God spoke to some of them through angels. They thought an angel named the Naked Truth spoke to 9-year-old Leo and would tell him if things or people were “totaled,” which meant they were possessed by evil.

Leo first stated that his uncle, Michael, was totaled and so went to kill him. He lived a few miles away, and when they didn’t find him in his house, they killed Marston about three days before Lynnann’s murder. Then, while the four of them were driving back, Leo proclaimed that the Greenes were also totaled. So, they went to the Greene residence, where Sharon shot David as he tried to escape before turning the gun to Lynnann and their son. Sharon felt that her family would be possessed if she did not kill these people.

Where Are Sharon and Deborah Halstead Now?

In May 1989, Deborah, then about 31 years old, pleaded guilty to conspiracy to murder, and according to the show, she was sentenced to two twenty-year terms. She was eligible for parole after 40 months and has since been released from prison. However, information regarding her current whereabouts seems scarce. Sharon, 36, pleaded guilty to killing Marston and Lynnann and two charges of attempted murder. She was sentenced to 75 years to life behind bars. As per prison records, she remains incarcerated at Coffee Creek Correctional Facility in Wilsonville, Oregon. Leo, and Harry, who was 12 years old at the time of the murders, were not charged with any crime.

Read More: Where Are David Greene and Michael Halstead Now?