Where Are Denise and LaToya Gay Now? 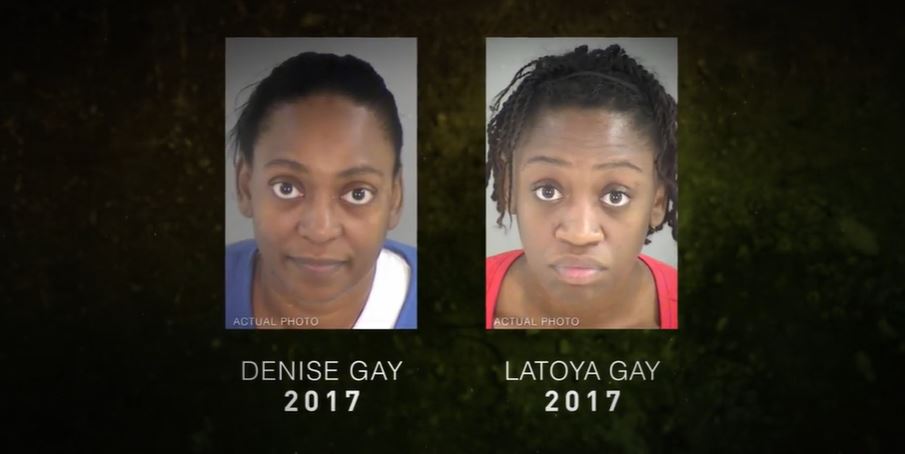 When 19-year-old Martre Coles went missing from his home in Henrico, Virginia, nobody thought that his father’s girlfriend and her daughter would become the prime suspects. Investigation Discovery’s ‘Deadly Women: Dangerous Liaisons’ delves into Martre’s murder at the hands of Denise Gay and her daughter, LaToya, in March 2017. As one of three cases featured, the show details how the authorities were able to uncover a plot to kill the teenager and how testimony from a 13-year-old sealed Denise and LaToya’s fates. So, let’s find out what happened to them, shall we?

Who Are Denise and LaToya Gay?

After Martre lost his mother in 2014, his father, Maurice, started dating his co-worker, Denise Gay. Eventually, she moved into Maurice’s home along with her younger daughter, 9-year-old Alana. Denise’s older daughter, LaToya, helped them with the move. By all means, Denise seemed like a doting stepmother to Martre, who was having a tough time coping with his mother’s death. A few years later, things were looking up for him when he heard back from a university in Florida regarding his application to their art school. 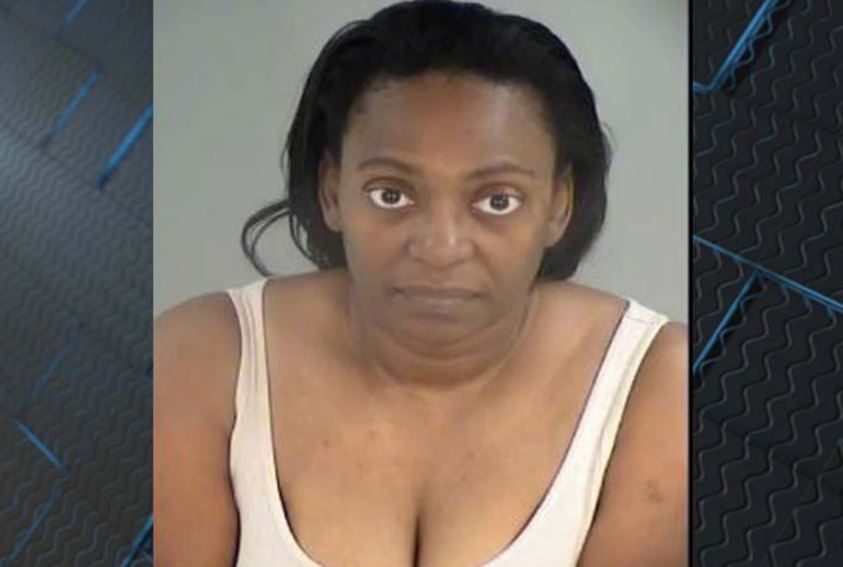 In March 2017, Martre received a letter from the university inviting him over for a visit. As per the show, he was supposed to make a mask of himself. So, that became a project of sorts for Martre and Denise, with LaToya helping. On March 12, he was supposed to travel to Florida but was never heard from again. Martre’s two sisters wanted to file a missing person report, but their father felt it was too early. About three weeks later, on April 2, a passerby in a wooded area outside Henrico made a terrible discovery.

The passerby found Martre in a storage container with his arms tied behind his back. An autopsy confirmed that the cause of death was asphyxiation. His body also had traces of drugs that slowed breathing. An earlier report made on March 31 gave police an idea as to who was responsible. When the authorities responded to the Coles residence on that day, Alana, then 13 years old, told the police that Denise and LaToya killed Martre.

After the body was found, that statement was taken seriously, and the police started to look for evidence that implicated Denise and LaToya. The investigators didn’t inform the family that Martre’s body was found but instead placed a camera at the site, hoping that the killer would return. This ploy worked because the killer was captured on camera, and the person was confirmed to be Denise. Furthermore, the detectives learned that the emails that Martre received from the university were fake and were traced back to Denise. Investigators now believed the murder occurred on March 12.

A few months after Martre’s body was found, 49-year-old Denise and 22-year-old LaToya stood trial for Martre’s murder. The prosecution’s star witness was Alana, who testified that she heard Martre cry out while at home, and when she looked in his room, she saw Denise and LaToya sitting on top of him, holding him down. Martre was kicking his feet up. She said that she saw plaster on his head. At this point, her mother asked her to leave. Later, she saw them move a plastic container into the kitchen as well. The prosecution claimed that the mother and daughter duo plotted the murder for months before going through with it.

Where Are Denise and LaToya Gay Now? 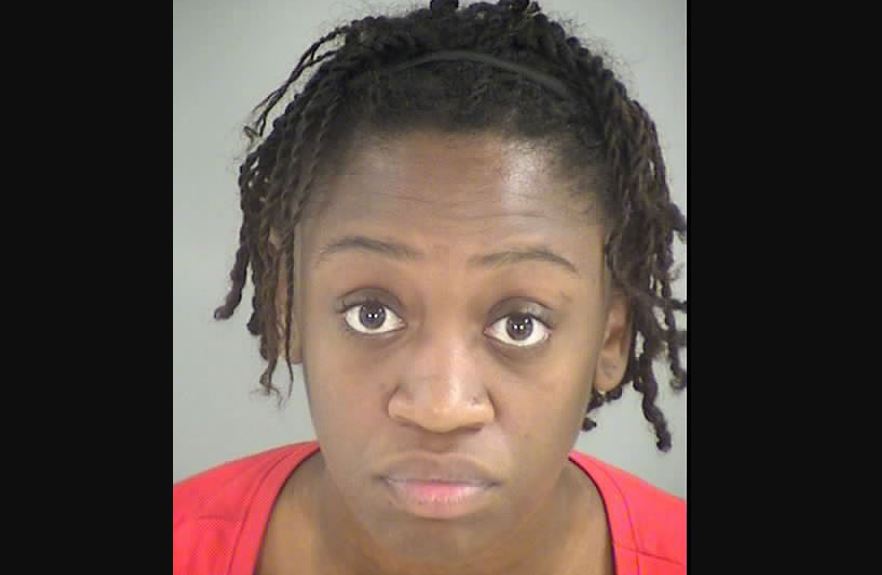 In December 2017, Denise and LaToya were found guilty of conspiracy to commit murder, but the jury couldn’t reach a verdict on the murder charge. So, they were tried separately, with Denise being convicted of first-degree murder in April 2018 and LaToya being found guilty of the same offense later in the year. In July 2018, Denise was sentenced to life in prison. LaToya received 20 years for the murder and 10 years for the conspiracy. As per prison records, both Denise and LaToya remain incarcerated at Fluvanna Correctional Center for Women in Troy, Virginia. LaToya will be eligible for release in 2043.