Where is Mary Rice Now?

The last case to be featured on Investigation Discovery’s ‘Deadly Women: Dangerous Liaisons’ chronicles the multi-state killing spree perpetrated by Mary Rice and her boyfriend, William Boyette, in 2017. Over the course of about a week, the couple terrorized people in different cities, with the carnage ending in four innocent murder victims. Mary surrendered after a standoff with the authorities and was convicted for her crimes. So, let’s find out where she might be now, shall we?

Who is Mary Rice?

37-year-old Mary Rice lived in Florida and, as per the show, met 44-year-old William in a prison yard when she had gone to see her brother, who was incarcerated. After his release, William went to live with Mary. Now, William had a long history of domestic abuse and was accused of beating and stabbing his previous partners. He was dating another woman, Alicia Greer, who was also beaten by William. She checked into a hotel in Milton, Florida, sometime after she was treated for her injuries. 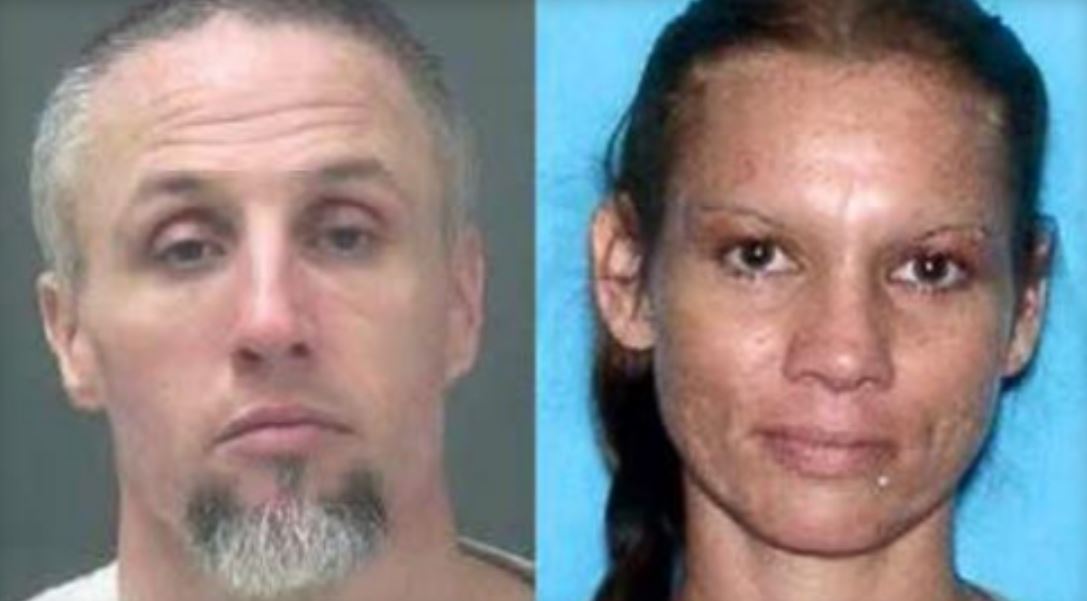 On the show, it was stated that Alicia was in fear for her life and was with a friend of hers. She would turn out to be right. During the early hours of January 31, 2017, William went to the motel and shot 30-year-old Alicia and 39-year-old Jacqueline Moor. William and Mary then took off in a rental car. Once the heat was on them, they decided to dump the car and steal another. They followed 51-year-old Peggy Broz to her home in Lillian, Alabama. On February 3, William shot her in her front yard, and they stole her car.

At this point, the authorities thought that Mary was a victim being held hostage by William. But as they gathered more evidence, they learned Mary was a willing accomplice. A few days later, they abandoned Peggy’s car after a flat tire and kept moving through wooded areas to steer clear of the police. On February 6, they attacked 28-year-old Kayla Crocker at her home in Beulah, Florida. She was shot in front of her 18-month old child. William and Mary stole her car. Kayla died at the hospital the next day.

The two then drove to West Point, Georgia, and checked into a motel there. A tip regarding their location led the police to the motel. They found the car parked there and learned that Mary checked in under her own name. They surrounded the building, and after a standoff, Mary came out of the room and surrendered. Just moments later, William shot himself to death inside.

Where is Mary Rice Now?

At Mary’s trial in 2018, the defense claimed that she was an unwilling participant and did whatever she had to do to survive. Her attorney stated that Mary was beaten and threatened by William while they were on the run. The prosecution contended otherwise. They pointed to surveillance footage that showed her buying ammunition and other things, and she never seemed to signal for help even when she was alone at the stores. 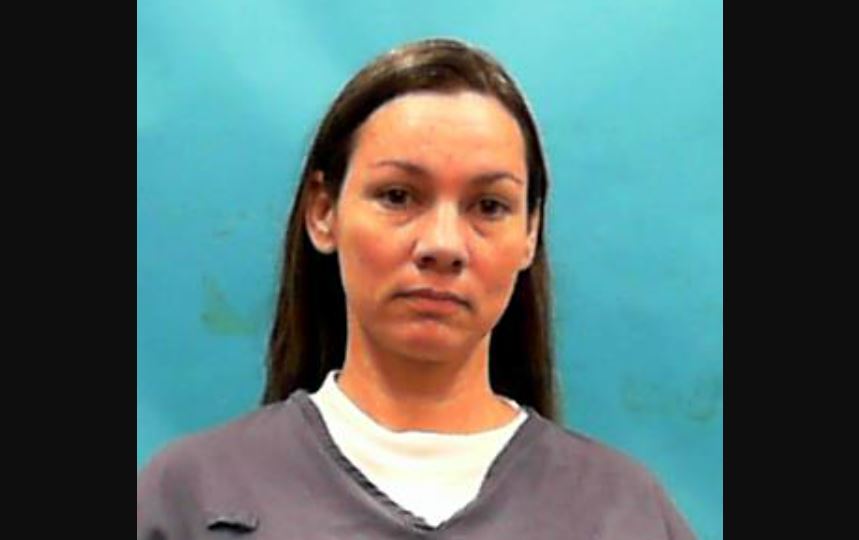 In September 2018, a jury found Mary guilty of the first-degree murder of Kayla and being an accessory after the fact of the murders of Jacqueline Moore and Alicia Greer. She was sentenced to life in prison for the murder and 30 years for the accessory charge, to be served consecutively. She stated in court, “I just want to tell the families that I am sorry for their losses and that I truly, truly am sorry that that man took their daughters’ lives. I did everything I could, I did, and I’m sorry. And if I could bring them back, I would.” She will stand trial for Peggy’s murder in Alabama later. As per prison records, Mary remains incarcerated at Lowell Correctional Institution in Ocala, Florida.