Where is Sonia Weidenfelder Now? 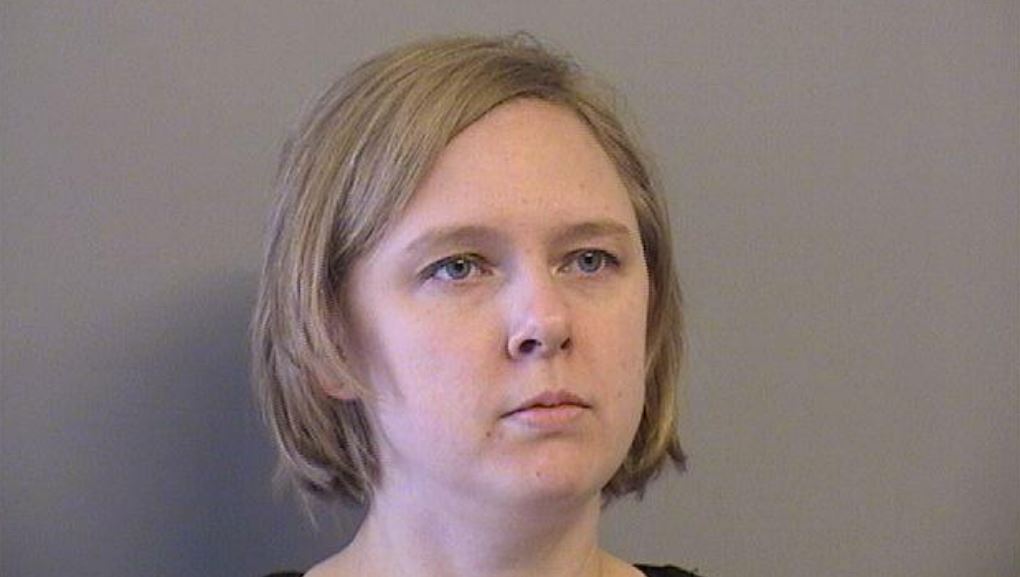 A contentious custody battle between a separated couple led to a gruesome murder in 2016. While Richard Spaulding and Debra Morgan fought each other for their son’s custody in court, Richard’s fiancee decided to take things into her own hands. Investigation Discovery’s ‘Deadly Women: Dangerous Liaisons’ features Sonia Weidenfelder’s crime as the first case in the episode. So, let’s find out how Sonia was brought to justice then, shall we?

Sometime towards the end of 2015, single mother Sonia, then 33 years old, ventured into the dating world again. She met 41-year-old Richard Spaulding, and the two had an instant connection. They started dating, and quickly, Richard moved in with Sonia. But she realized that Richard was also dealing with some problems with his ex-wife, 39-year-old Debra Morgan. Richard and Debra had separated years prior, but they had a 12-year-old son together, named Aiden. 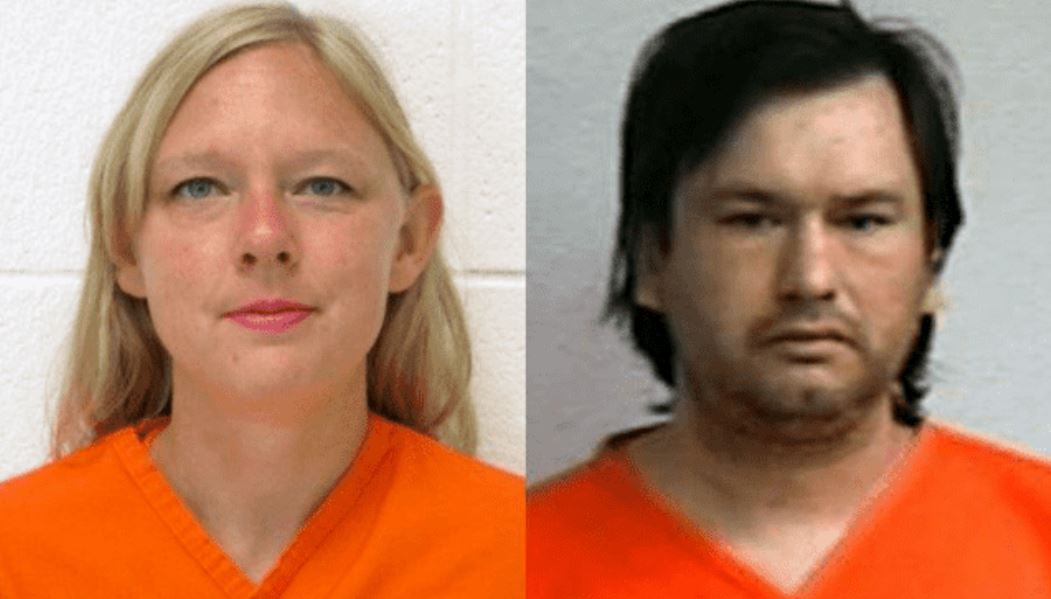 At the time, Debra was granted full custody of Aiden, and Richard was supposed to pay child support. She alleged that Richard was abusive during their relationship, a claim that he denied. But as the custody battle went on, Richard also had to pay for court costs. As per the show, Rick was out of a job, and Sonia helped pay for the majority of the legal expenses. Richard owed about $10,000 in child support, and a court date was set for November 8, 2016, where he would be ordered to pay up or sent to jail.

But just a day before the hearing, Aiden found his mother dead from a shotgun wound to the head at their home in Broken Arrow, Oklahoma. She was found on the bed, and the authorities later confirmed it was a close-range shot. Aiden told the authorities that he spent the weekend at Richard’s home and lost his house keys there. The suspicion fell right on Richard because Debra told a friend that he was likely the one responsible if something were to happen to her. Then there was also the fact that Richard was facing jail time for failing to pay child support.

Richard was arrested but denied any involvement with Debra’s murder. The police looked at his phone records and recovered a deleted message that he sent to Sonia about threatening to tell everything to the police if she didn’t apologize. Sonia later admitted that they found Aiden’s keys in the laundry, which meant the couple potentially had access to Debra’s home. Sonia’s phone revealed further incriminating evidence. She talked of poisoning Debra and googled photos of gunshot wounds to the head. A recorded argument between Richard and Sonia had her say that she did it for Richard and his son.

Where is Sonia Weidenfelder Now?

In April 2018, Sonia was found guilty of first-degree murder. The police found the murder weapon in a storm drain earlier. The prosecution believed that Richard was the mastermind and acquired the shotgun that was used, but Sonia was the one who pulled the trigger. Her fiance was also found guilty of first-degree murder in a separate trial. In separate sentencing hearings in June 2018, both Sonia and Richard were sentenced to life in prison without the possibility of parole. As per prison records, Sonia remains incarcerated at the Mabel Bassett Correctional Center near McLoud, Oklahoma.

Read More: Where Are Denise and LaToya Gay Now?