Where Are Denise Lee’s Kids Now? 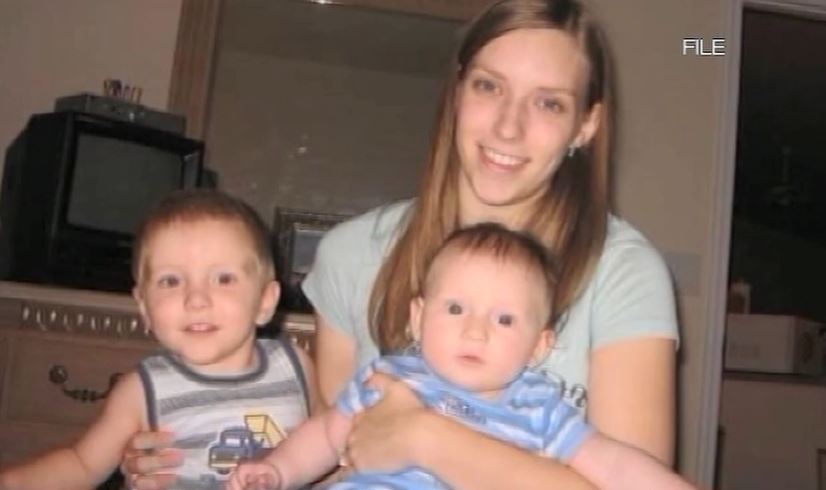 Investigation Discovery’s ‘The Night That Didn’t End: My Name is Denise’ explores the abduction of 21-year-old Denise Lee from her home in January 2008. In a frenzied search that ensued, the authorities were aided by multiple witness reports. Even though Denise called 911 from her assaulter’s phone, unfortunately, this call, along with several others, was mishandled by the dispatchers. Although she did everything she could, in the end, she was sexually assaulted and then killed by the man who took her, Michael King. Moreover, Denise left behind two sons, Adam and Noah, who have had to deal with this incident along with their father.

Who Are Denise Lee’s Sons?

Denise and her husband, Nathan, met while she was still in high school, and they married quite young. Denise gave birth to their first son Noah in 2006, and Adam was born just a year later in 2007. The family had just moved into a house in North Port, Florida, and was looking forward to living the life they had always dreamt of. But unfortunately, sometime during the afternoon of January 17, 2008, Denise was taken from her home, where she was with her two sons. 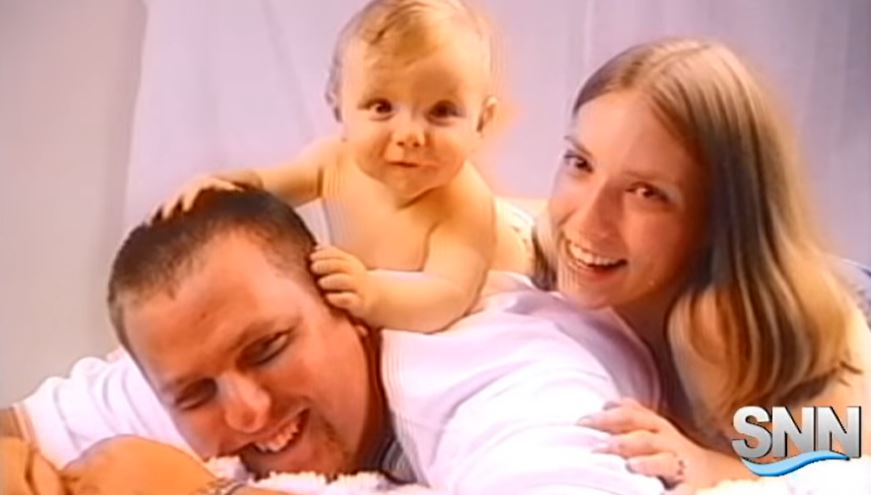 When Nathan came home from work, he saw 2-year-old Noah and 6-month-old Adam were left unattended in their crib because Denise wasn’t at home. It was unusual for her to do that. So, what started with Nathan’s 911 call to report Denise missing continued with various witnesses calling in to report a potential abduction. These included calls from Michael’s relatives as well. He had stopped by at his cousin’s house to pick up a shovel, gas cans, and a flashlight at around 6 PM that evening.

The cousin’s daughter was first to call in before the cousin himself did the same later. He also stated that he had seen a woman in Michael’s car and heard her asking him to call the police. Michael then took Denise back to his home, where she was sexually assaulted. Over there, the police had found duct tape with long strands of hair stuck to it. She was later shot and then buried in a shallow grave not too far from where Michael was eventually arrested.

In 2009, King was convicted of Denise’s kidnap, rape, and murder. The kids had lost their mother at such a young age. In the wake of the tragedy that forever took the beloved wife and mother from them, Nathan said, “It’s a blessing in some ways, but it’s very unfortunate that they’re not going to really have gotten to know her. But they’re as healthy as can be, and I’m not worried about them. They’ve got (a) part of Denise in them, and that’s the most comforting thing I can think about.”

Where Are Denise Lee’s Sons Now?

Noah and Adam welcomed a stepsister into their family sometime in the 2010s. When Nathan would travel as part of his work for the Denise Amber Lee Foundation, the kids would spend a lot of time with their grandparents. More recently, Noah and Adam, now entering their teenage years, live with Nathan and his now-wife Tanya in Florida. They enjoy sports like football and baseball and seem to lead a happy life overall.