Where Are Desiree Boltos and Paul Hill Now?

Between January 2012 and May 2017, six elderly people were scammed out of millions by a couple posing as siblings. The authorities soon got wind of them, eventually arresting Desiree Boltos and Paul Hill. The third episode of ABC News’ ‘The Con’ looks at a devious scam carried out by Desiree and Paul, ultimately netting them more than $3 million. So, if you’re curious about what happened and whether they were brought to justice, we’ve got you covered.

How Did Desiree Boltos and Paul Hill Swindle Money?

In January 2012, a then 72-year-old Danny Barnett came across a then 32-year-old Desiree Boltos at a post office in Texas. It seemed like a whirlwind romance when they married about four months later. That happened because Desiree told him she needed insurance to pay for her cancer surgeries. Eventually, Danny even bought her a car and a house, but they never lived together. Desiree introduced Paul Hill to him as her brother. But the reality was far from what she told Danny.

Paul was Desiree’s common-law husband and the father of her children, with the family living in the lavish house Danny had bought for her. The authorities later learned that this was the couple’s pattern and was termed sweetheart swindling. The police realized that Desiree would often meet men over the age of 65, make them believe they were in a relationship, and then swindle money out of them for various reasons. Desiree would often need money for her brother’s business, legal troubles, medical issues, or homelessness, with Paul often helping her out.

By the time Danny died in 2016, Desiree had taken almost all of his savings, and he lived in an empty apartment. In late 2012, James Olmstead bumped into Desiree at a local store in Texas, later leading to a conversation. The retired military man said that they went out a couple of times before she contacted him again in January 2013. Desiree told him he could see her if he helped her out financially. The two dated for about two years, with James even proposing marriage. But in the end, he spent about $380,000 on Desiree, including paying for her utilities and supposed legal expenses.

Another way Desiree met her marks was by sitting beside them on a plane. That was precisely how she entered Paul Wilbur’s life. Wilbur was also told that Paul Hill was Desiree’s brother, and he gave her more than $400,000, with a similar amount going to Paul’s supposed autobody business. At the time, Desiree asked Wilbur for money for a non-existent interior design business, fake cancer treatments, and lied about being homeless with her children.

Between 2016 and 2017, Douglas Wingo met Paul, who offered to help fix the scratches on his car without insurance. When he came to work on the car, he got Desiree along. Douglas was a military veteran who received disability benefits and was diagnosed with dementia. Desiree befriended him, and according to his sister, Patti Hamilton, Desiree accessed his driver’s license, bank account, and social security number.

Starting in April 2017, three expensive cars were bought under Douglas’ name. Patti later learned of multiple credit cards being opened in her brother’s name, with the statements reflecting everything from expensive shopping trips to ride-hailing services. Despite Patti having Douglas’ account closed and opening a new one for him, his new checkbook was also used. One of those cars was later seen at Desiree’s home.

Furthermore, Desiree met Richard Lima and Lois Cardin through an online dating service. Like before, she lied to Richard about having legal troubles, needing money for her business and medical issues, and she claimed to be homeless. Desiree traveled to Florida to meet Loise and convinced him to cosign a note for a truck. Not just that, she used his credit card, spending more than $15,000.

Where Are Desiree Boltos and Her Husband Paul Hill Now?

The authorities believed Desiree was part of a Romanian group targeting elderly people. In November 2018, then 37, she was found guilty of five counts of theft and one count of exploiting an elderly person. Sentencing ranged from 10 years to 85 years for each count, but Desiree was asked to serve them concurrently, making her final sentence 85 years. She was also asked to pay a fine of $10,000 per count. Prison records indicate that Desiree remains incarcerated at the William P. Hobby Unit in Marlin, Texas. She will be eligible for parole in December 2024. 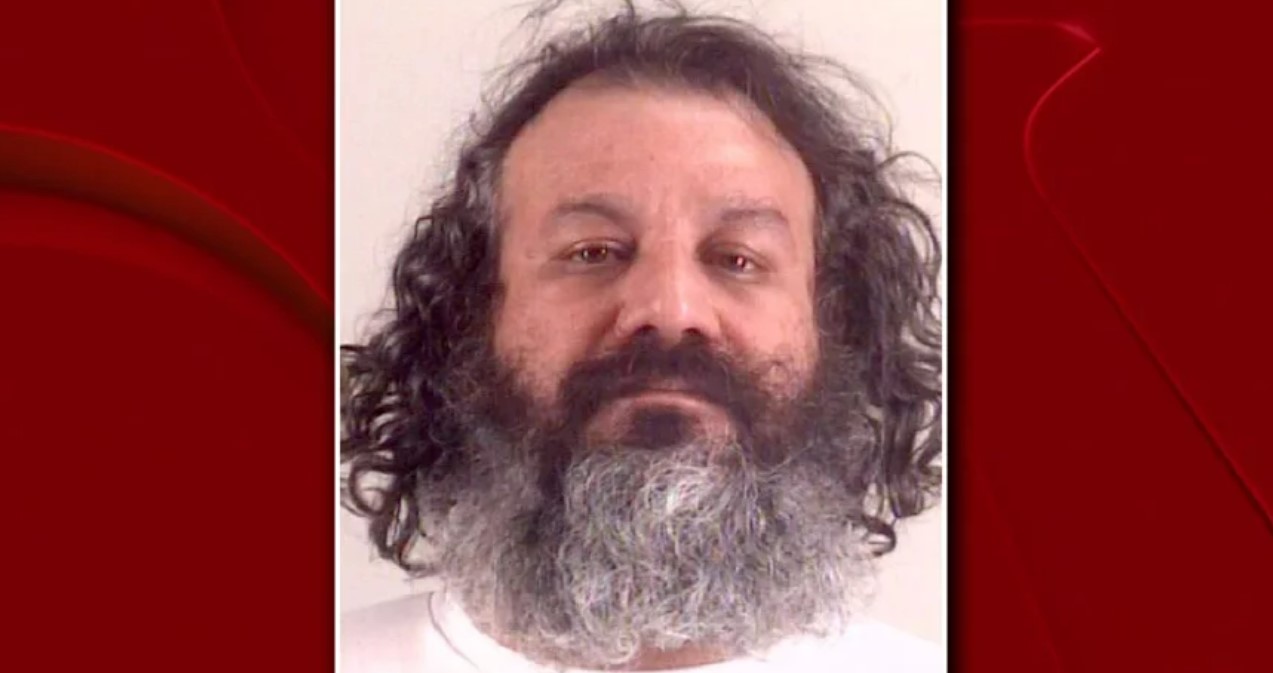 In November 2021, then 43, Paul pleaded guilty to charges of money laundering, theft of property, organized criminal activity, and jumping bail. While the total sentence was 125 years, he was asked to serve them concurrently, bringing the number of years to 85, the longest sentence. Prison records indicate that Paul remains incarcerated at a correctional facility in Texas.