What Did Burt Templet Do? What Was His Profession? 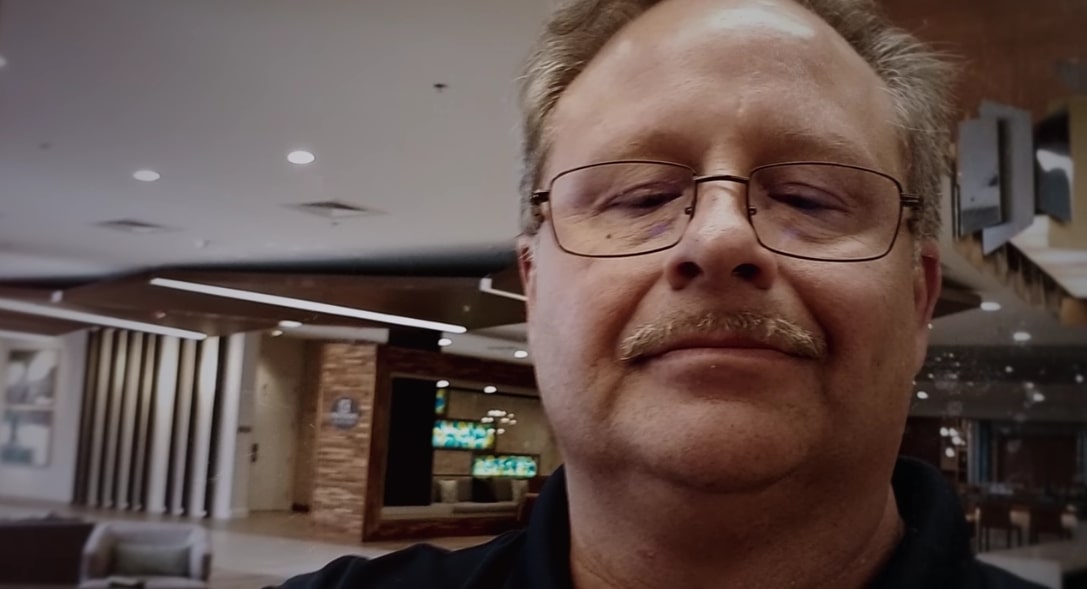 When Anthony Templet pulled the trigger on his father, Burt Templet, thrice in the early hours of June 3, 2019, no one ever expected the matter to unveil a complicated web of dark, hidden realities. That is, no one from the outside — the blended family knew first-hand that the latter was not only someone who always coveted attention but was also extremely controlling as well as abusive. There was thus a myriad of different reasons the then 17-year-old claimed self-defense despite showing nearly no signs of physical injury, as carefully explored in Netflix’s ‘I Just Killed My Dad.’

It was initially suspected Anthony was merely a privileged teen who’d shot his providing father in a fit of pure rage over some minor dispute, and his bone-chillingly calm 911 call didn’t help matters. A significant reason behind this assumption was also the fact the Templets resided in a good, suburban area of Baton Rouge, Louisiana, which of course, raises the question of Burt’s profession. So now, if you wish to learn the details of the same to get a complete insight into their environment in the years, months, and even days leading up to the incident, don’t worry; we’ve got you covered.

What Did Burt Templet Do? 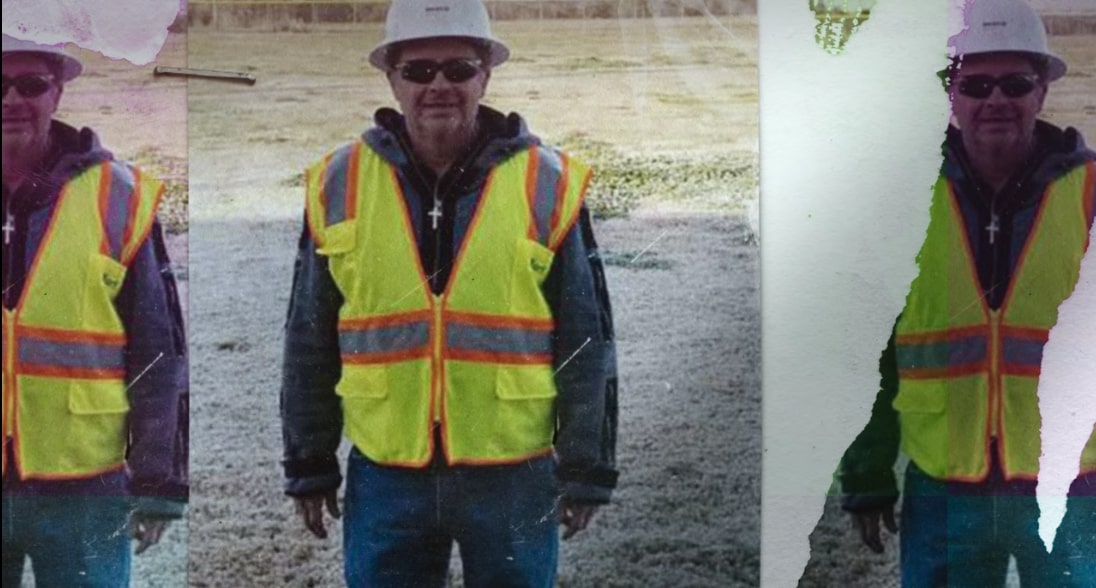 Burt Templet’s career was always shrouded in a bit of mystery since he never revealed his interests or qualifications, let alone job progression, but we now positively know he was a project engineer. In fact, a LinkedIn profile that appears to be his suggests the last post he ever held was of a Functional Specialist at Luster National under a US Army Corps of Engineers Contract in New Orleans. An undeniably baffling aspect, though, as brought to light by the Netflix original documentary series, is that his childhood best friend genuinely had no clear idea concerning how he made his living.

“[Burt] told me he worked in plants at times,” one of his closest friends since they were around 15 or 16, James Tennyson admitted. “Uh… I really wasn’t very clear about what exactly he did.” However, that’s when his then-wife, Anthony’s stepmother, Susan Wilson Templet, revealed the 53-year-old was an excellent provider if you simply looked at their finances as well as lifestyle. “He was a project controls engineer that made $100 an hour…” she said, “We had new cars. We had a beautiful home. We bought a swimming pool and put it up together. We would go on trips out the wazoo.” 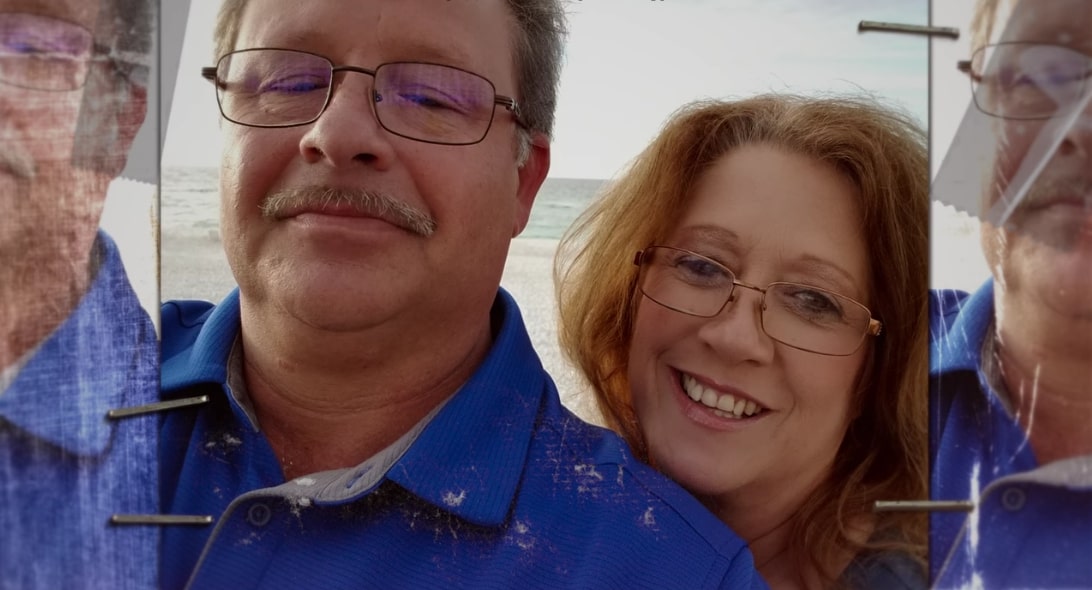 Yet despite all these seeming comforts, Susan left Burt for good nearly six months before the early June 2019 incident owing to the extreme domestic abuse she was made to endure. Therefore, it was only later on that she learned he’d not just lost his job but was also in deep debt, all the while using heavy substances (alcohol as well as cocaine), per the docuseries.

“I found out Burt had lost his job for poor job performance, and he had $80,127 in credit card debt,” Susan specified to paint the complete picture. We should mention Anthony’s narrative ultimately indicated that her leaving his father sparked the latter’s uncontrollable spiral, resulting in “the beginning of the end.”