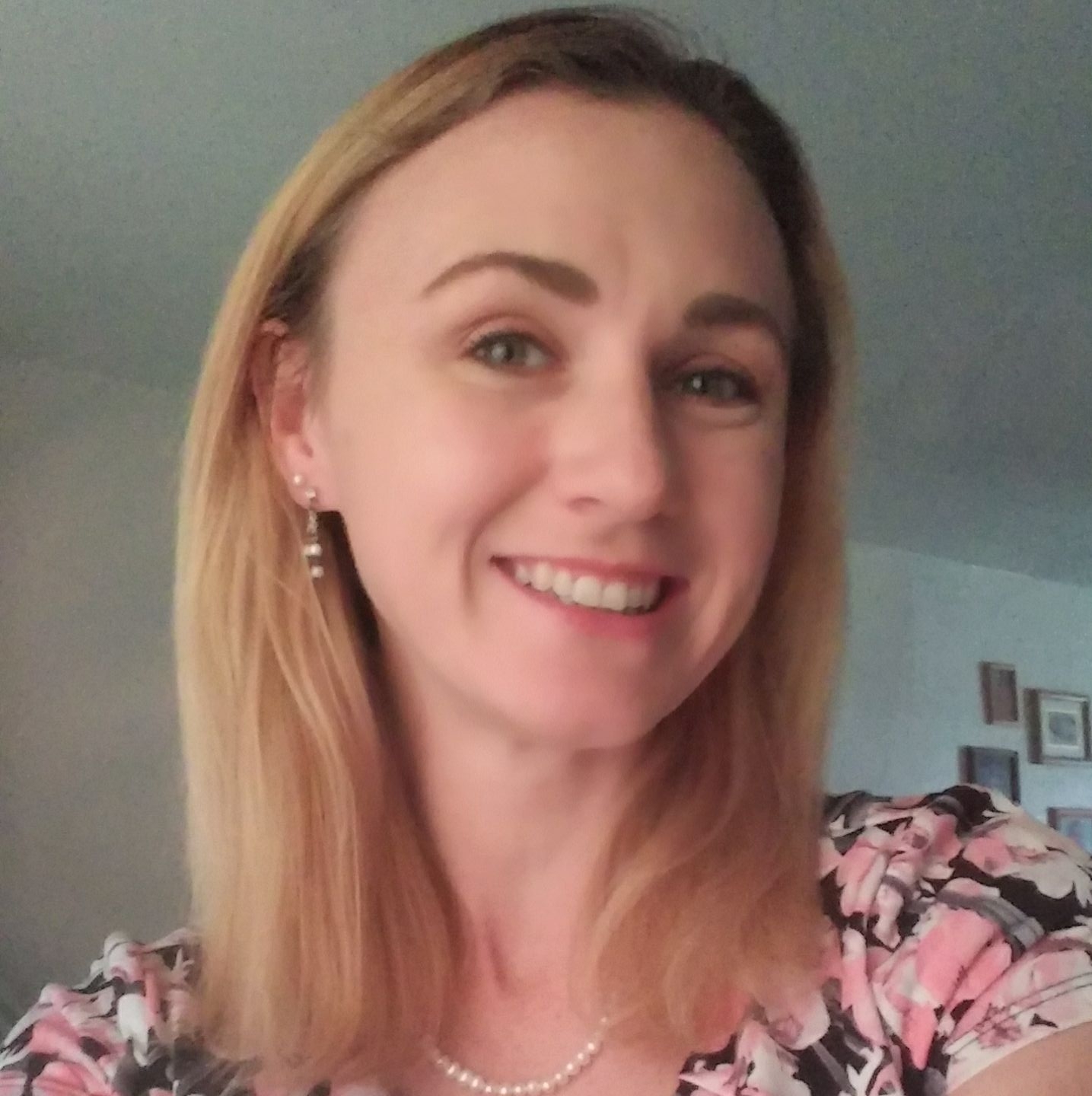 Anthony Templet’s case in Louisiana garnered national headlines because of everything the teenager went through. Netflix’s three-part docuseries titled ‘I Just Killed My Dad’ focuses on the events leading up to Anthony shooting his father, Burt Templet, to death in their home in June 2019. However, it was later alleged that Burt abused Anthony for several years before the latter shot his father in what he claimed was self-defense. As the case gained national relevance, Anthony’s long-lost family, including his mother, Teresa Thompson, and half-sister Netasha, finally learned where he was. So, let’s find out more about Natasha then, shall we?

Who is Anthony’s Sister Netasha?

In June 2019, Anthony called 911 to report that he had shot his father after an argument. The resulting arrest and interrogation exposed a dysfunctional relationship between the two and what seemed like a pattern of abuse as well. As per the show, Anthony’s supervisor at his part-time job took it upon herself to find his biological mother. This led to a genealogy researcher finding Netasha online; she was Anthony’s half-sister, and they had the same mother, Teresa.

A call from the researcher, Shayna Landry, finally led Netasha and Teresa to find out where Anthony was. In a shocking twist, they claimed to have been looking for him for more than a decade. Netasha later said, “After 11 years of waiting to hear if my brother was still alive, he is found. He has been secluded and abused all these years by his own father. My brave brother had to defend himself for the last time against that evil man.”

Netasha stated that Burt had kidnapped Anthony in 2007 when he was just five years old. At the time, he was living in Texas with Teresa. Netasha further alleged that Burt had been violent and abusive with Teresa, adding, “I can only imagine what Anthony’s been through. When he was a baby, Burt would hold him in his arms while abusing my mother.” They had even put up missing posters in Baton Rouge, Louisiana, at the time because they knew Burt’s family lived there.

Where is Anthony’s Sister Netasha Now?

It was a bittersweet moment for Netasha, reconnecting with her half-brother while he was in jail. She did talk to him on the phone in July 2019, adding, “It was great. He’s really sweet. We talked about things we did when he was younger. He asked if he remembered correctly a family vacation we took to Seattle. I could not believe he still remembered that trip. You could hear the smile in his voice.” Netasha currently lives in Ingleside, Texas, with her husband, Brandon, and her daughter and son. She seems to have a good relationship with Teresa, and right now, family is her priority. We wish her the best!