Where Are Diana Reed and Marcos Medina Now?

In April 1997, Marcos Medina was only 6-years-old, out playing with his brother, Anthony Martinez, and some friends, when the unimaginable happened. Anthony was kidnapped by a man identified years later as Joseph Duncan and was found murdered about two weeks later. Investigation Discovery’s ‘People Magazine Investigates: Groene Family Massacre’ delves into Joseph Duncan’s startling crimes and has Marcos talk about the incident with his mother, Diana Reed. If you’re curious to learn more about the case and the family, here’s what we know.

Who Are Diana Reed and Marcos Medina?

Anthony was only 10-years-old when the incident happened. He was the older brother of Marcos and Monica, who was only 4-years-old at the time. On April 4, 1997, Anthony, Marcos, and a couple of friends were playing in the backyard of their homes in Beaumont, California, when a stranger came by with a seemingly innocent request. Marcos later stated, “He approached the fence and called us forward. We came, and he showed us a picture of a cat. He offered us each a dollar if we helped him look for his cat.”

They helped look for the cat but couldn’t find the animal. The man then offered the kids a dollar, but suddenly, he tried to grab Marcos before getting ahold of Anthony. The man kidnapped the 10-year-old at knifepoint, putting him in a car and driving away. Along with the authorities, the family mounted a desperate search for the kid. But the worst possible scenario came true when Anthony was found murdered under some rocks in a canyon in California.

Anthony was bound with duct tape. It wasn’t until 2005 that the authorities learned of the connection of Joseph Duncan, who was arrested for multiple murders and kidnapping in Idaho, to Anthony. He confessed to the crime, and his fingerprints matched a partial thumbprint on the tape found at the scene. Joseph had raped the ten-year-old and then murdered him.

In 2011, Joseph was sentenced to consecutive life terms in prison for Anthony’s slaying. Diana, who gave birth to Anthony when she was only 16, said she learned a lot from him. The mother wanted to focus on Anthony’s achievements rather than what he would miss out on. She said, “Duncan has stated he had done this to punish society and I in no way wanted to let him know the pain he had caused my family. I wasn’t going to allow him to steal that from my family. I don’t even think of Duncan as human.”

Where Are Diana Reed and Marcos Medina Today?

Diana also talked about how difficult it was at times, adding, “It’s a long, long, sometimes very lonely road, and I wanted to myself at times just crawl into a hole and just never come out again … I felt I was dishonoring my son if I were to do that, no one is going to fight for your loved one more than you are.” In the end, for her, the strength came from advocating for Anthony. She expressed relief at Joseph’s death behind bars in March 2021. It seems that Diana currently lives in Clay Center, Kansas, and enjoys time with her grandchildren. 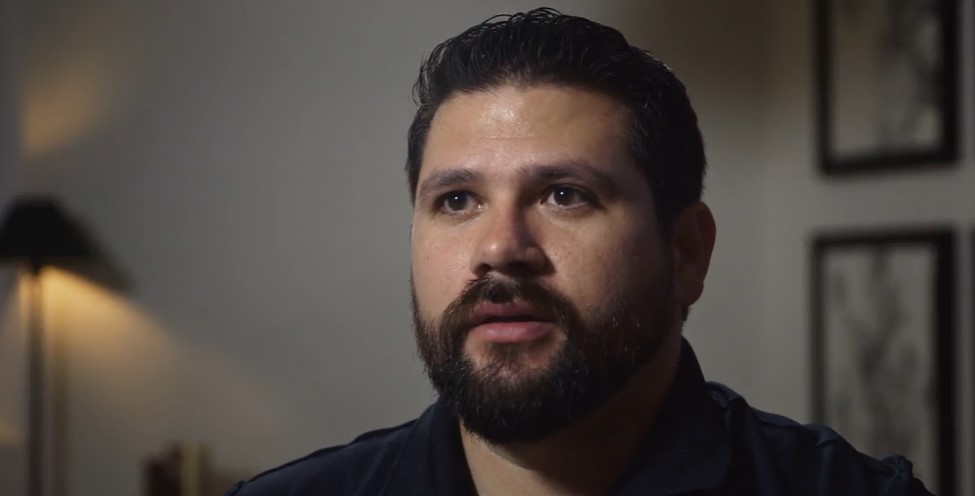 Marcos also had strong words to say upon learning of Joseph’s death. He stated, “God has brought pure justice for all those Joseph Duncan has hurt. There is less evil in this world. Nothing can bring my brother back, but now Duncan can never hurt anyone ever again. Because of him, I will spend the rest of my life doing everything I can to fight against any evil left in the world.” Marcos currently works as a security manager for an education and training service provider in Kansas.