Where are Diane Hart and Vickie Brill Now? 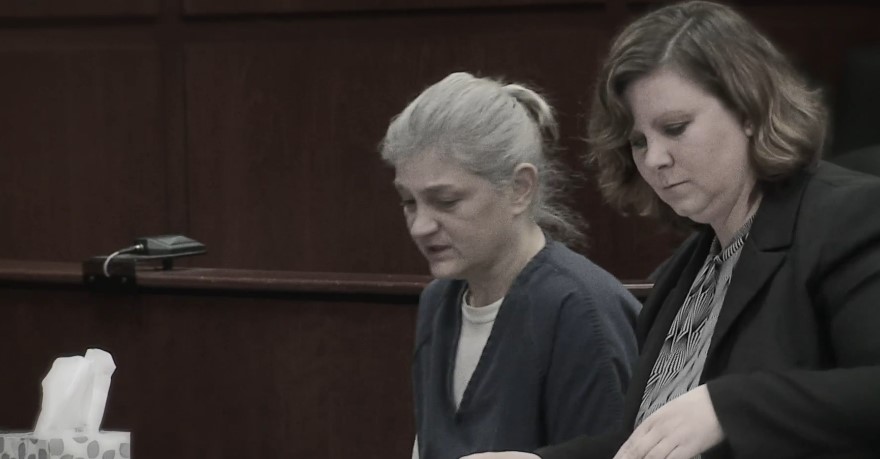 Sisters Diane Hart and Vickie Brill’s closeness never sat right with Diane’s husband at the time, Gene Hart. But in November 2013, he found out about a disturbing plot that the sisters hatched to have him killed. Investigation Discovery’s ‘Twisted Sisters: Murder Has Two Faces’ chronicles how the authorities wrapped up a quick investigation and stopped the murder-for-hire plot. So, let’s find out what happened to Diane and Vickie then, shall we?

Who Are Diane Hart and Vickie Brill?

Diane Hart and Vickie Brill grew up on a farm in Wisconsin. Vickie is the oldest of six children, and Diane had a twin brother, Dean Wilson. In August 1994, Diane moved to the Upper Peninsula in Michigan and eventually settled in Ravenna, Michigan, with Gene Hart. They had married in 1996, and Diane’s two daughters from a previous relationship also lived there. It was stated on the show that Vickie and her family moved in with the Harts after Vickie’s home burned down in September 2013. 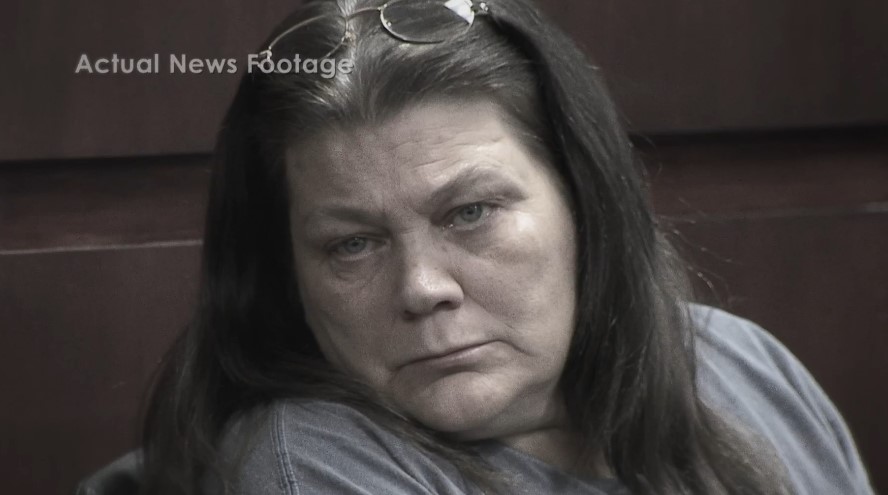 At the time of the incident, Diane worked as a cashier at a local store. However, the relationship between Diane and Gene deteriorated over time; on November 11, 2013, she filed for divorce. As per the show, on November 8, Gene froze Diane out from their joint bank accounts and credit cards. Gene went to the police with an unsettling claim just two days later. He had heard from Dean that Diane was planning to kill Gene.

The authorities investigated the claim and learned that Vickie called Dean regarding having Gene killed. While he didn’t take her seriously initially, he was worried when she talked more in detail about it and when it would happen. So, Dean called Gene, who then went to the police. The police then set up an undercover operation; Dean called Vickie, saying he had a friend who could carry out the killing, and set up a meeting. However, this was a police officer.

At around 1 pm on November 13, 2013, Diane and Vickie met the undercover officer in a parking lot of a local shopping mall. The two women discussed the murder with him, going into specifics of how it would happen. They wanted it to happen that very night and would leave the garage door open. The sisters discussed having Gene shot down in the garage in his face or chest. Eventually, they gave the officer jewelry as a down payment, agreeing to pay $5000 for the hit later. Diane, then 45, and Vickie, then 50, were arrested on the same day.

Where Are Diane Hart and Vickie Brill Now?

The authorities believed that the motive was financial. As per the show, Gene Hart’s 401k savings amounted to around $300,000, and his life insurance was worth over $200,000. Diane and Vickie pleaded no contest to solicitation to murder. In April 2014, Diane was sentenced to six to 30 years in prison. She said during sentencing, “Just sorry for all this mess. I wish I wouldn’t have got drug into it.”

In June 2014, Vickie was handed down the same sentence as her sister — 6 to 30 years in prison. Prison records indicate that both were released from prison in November 2020. Since then, the sisters have understandably kept a low profile, with their last known location being Ravenna, Michigan.