Where Are Divya and Sreejan From The Big Day Now? 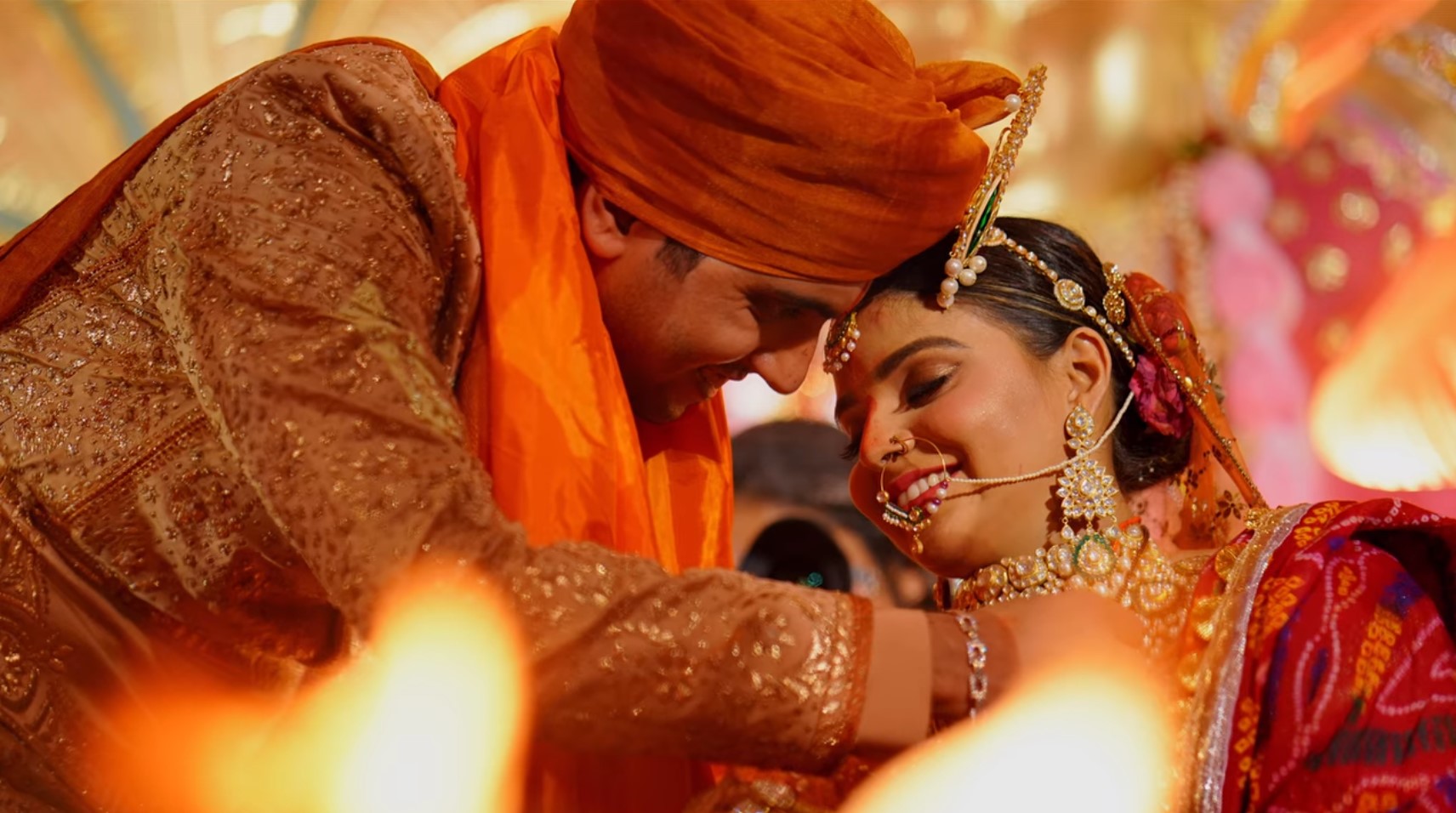 ‘The Big Day’ is a reality series on Netflix which focuses on great Indian weddings. It follows the stories of modern-day recently engaged couples looking to have their dream day while getting married to the love of their lives. Episode 2 of the second collection in the series focuses on the importance of family and how families come together to celebrate love in the union of marriage. Divya and Sreejan were introduced to each other by their families. Initially apprehensive of an arranged match, they quickly took to each other and fell in love. Let us find out where Divya and Sreejan are today, shall we?

Who Are Divya Singh and Sreejan Shandilya?

Sreejan was posted in Paris when Divya’s family got to know him. He had just gotten selected into the Indian Foreign Services when Divya’s aunts introduced Sreejan to her family, and they immediately took a liking to the BITS Pilani graduate. Divya had just topped her entrance examinations for JIPMER when she was asked to go in for an arranged marriage, and being a free-spirited girl, she did not want to do that.

Sreejan and Divya were both uncertain about arranged marriages. Sreejan was especially worried as he said that he had a stereotypical notion about arranged marriages in India and how they work. Yet, he claims that all these worries vanished when he saw Divya for the first time. Divya had similar concerns, but once the couple got talking, they understood that they were meant for each other. Divya, who is highly energetic and animated, met an excellent match in “party animal” Sreejan.

Before getting married, the couple dated for some time, and it was then that they grew close to each other. Divya was highly excited that she would be able to tour the world with Sreejan as she did not want to live in Mumbai. They agreed to get married, and a lavish wedding ceremony was planned for the two. Their union was celebrated with great pomp and glamour, and the happy couple was ecstatic on their big day.

Where Are Divya and Sreejan Now?

According to Linkedin, Sreejan is currently employed as an Under Secretary in the Ministry of External Affairs of India. As of now, the charming diplomat is pursuing a Master’s degree in Public Policy from Harvard University. Divya is seeking a medical degree at Harvard Medical School. Recently, Divya was also a panelist on “Covid-19 in India: Roles & Responses of Public versus Private Sectors in forming a Health System’s Response” at the India Conference at Harvard, where she worked closely with the healthcare team. The couple, who seems extremely happy with their married life, resides in Cambridge, Massachusetts, in the United States.

Read More: Where Are Dhruv and Irina From The Big Day Now?